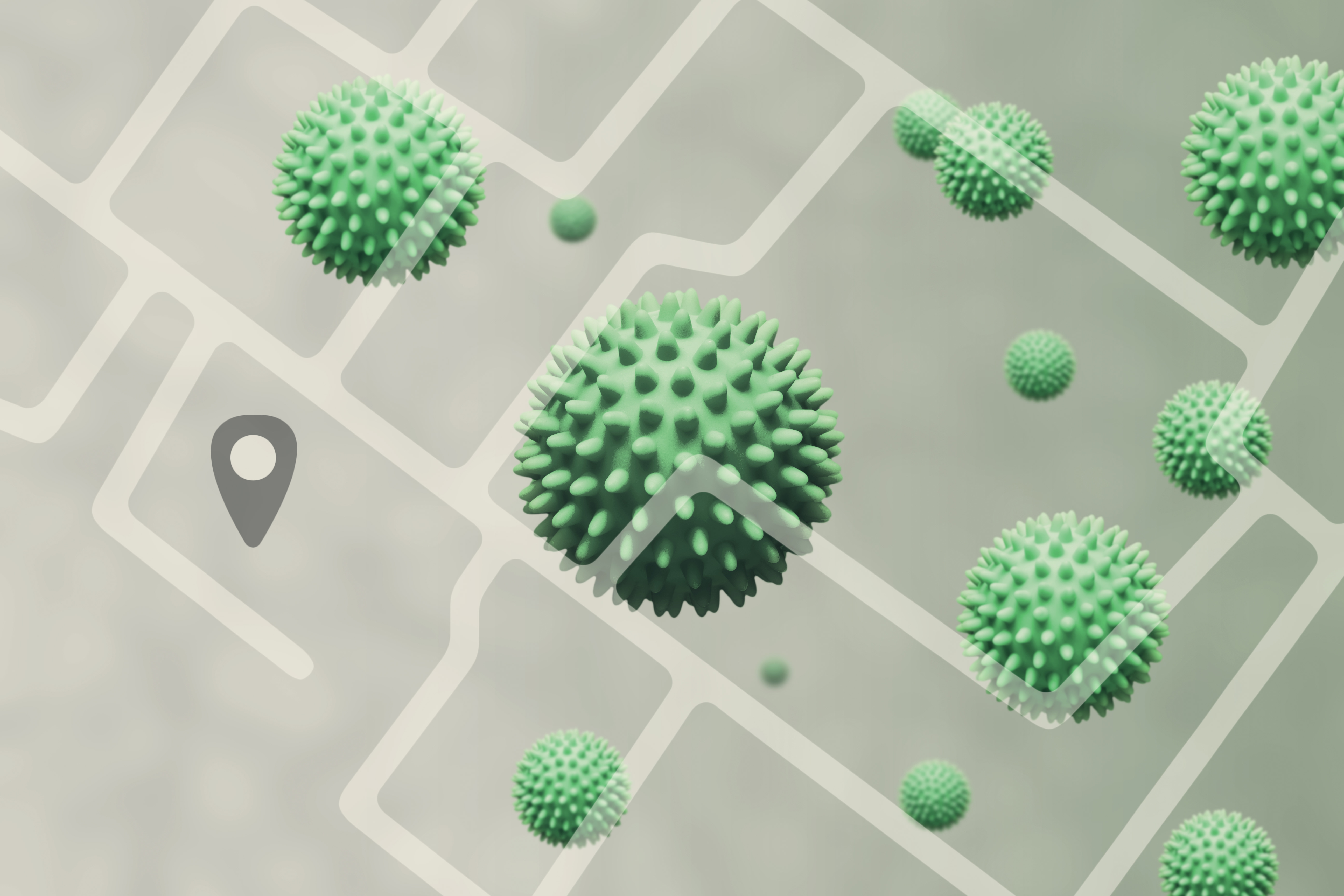 More European countries are launching contact tracing apps in an attempt to slow the spread of COVID-19. But at the moment, those apps do not work across borders. The European Commission and EU Member States are hoping to change that. The Commission has agreed on a set of technical specifications that will allow info to be exchanged between national contract tracing apps -- as long as they use a decentralized approach.

Once the technical solution is deployed, national apps will work even when users travel to other EU countries. This is especially important as countries begin to lift their travel restrictions in preparation for summer tourism. Thanks to the new interoperability specifications, users won’t need to download a new app for every country they enter.

“As we approach the travel season, it is important to ensure that Europeans can use the app from their own country wherever they are travelling in the EU,” Commissioner for Internal Market Thierry Breton said in a press release.

According to the EU Commission, the information will be shared in a way that prevents individuals from being identified. Geolocation data will not be used, and the Commission will set up a gateway service to efficiently pass relevant information between the apps and servers to minimize the amount of data exchanged and reduce users’ data consumption.

In this article: eu, european commission, member states, contact tracing, covid-19, coronavirus, apps, decentralized, interoperability, technical specifications, europe, news, gear
All products recommended by Engadget are selected by our editorial team, independent of our parent company. Some of our stories include affiliate links. If you buy something through one of these links, we may earn an affiliate commission.