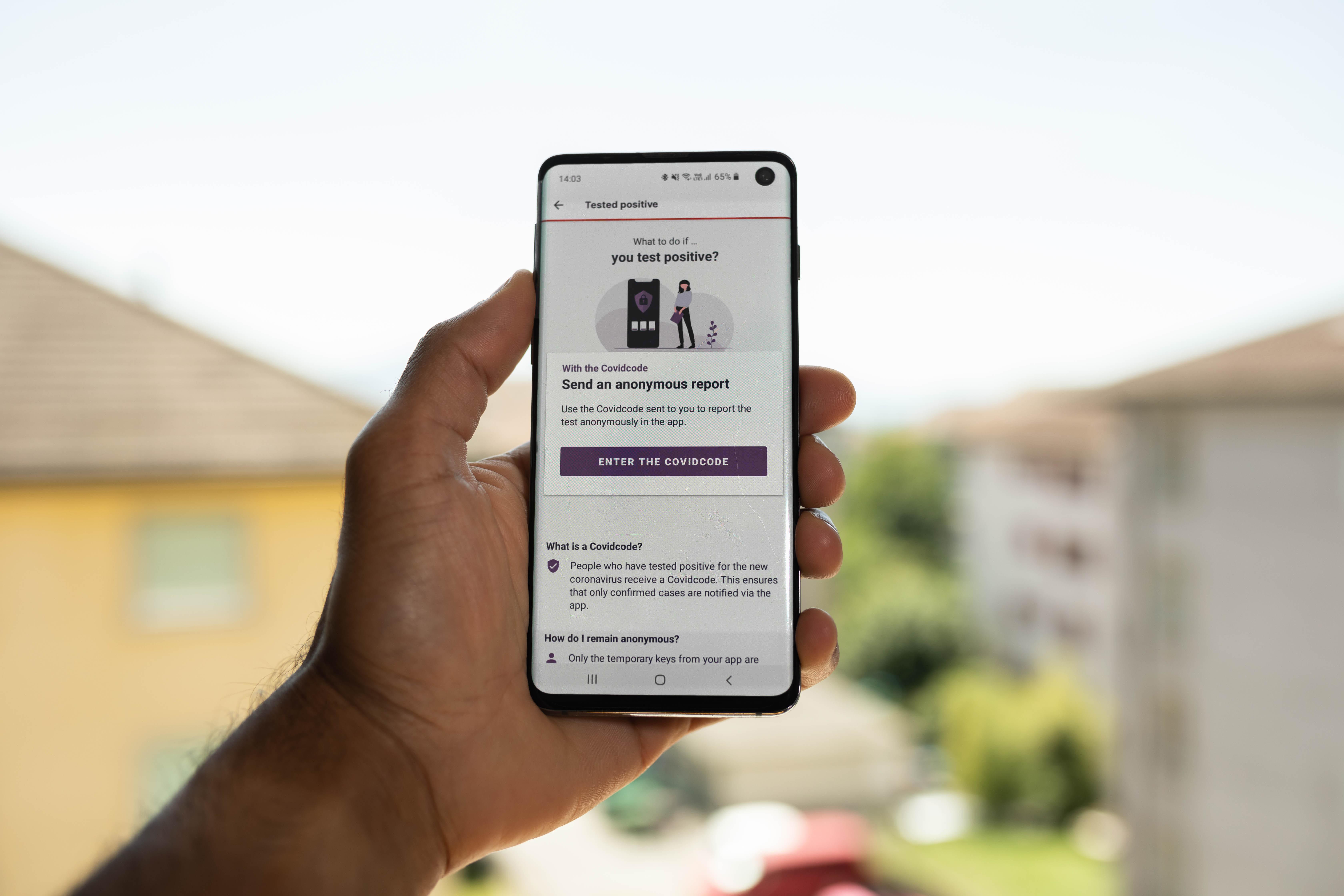 Switzerland is now piloting a COVID-19 contact tracing app that uses the Apple-Google framework. According to the Swiss university EPFL, the app, SwissCovid, is the first in the world to put the Apple-Google model to use.

SwissCovid will use Bluetooth to exchange keys between phones. If a user tests positive for SARS-CoV-2, they can inform the app, which will alert other users if they were in close proximity (less than two meters) to the infected person for a prolonged period (more than 15 minutes).

Employees at EPFL, ETH Zurich, the Army and select hospitals and government agencies will be the first to test the Swiss app. This pilot phase is expected to last a few weeks. In the meantime, Swiss parliament must revise the law on epidemics in order to allow the app to be launched countrywide in mid-June.

As of today, employees at @EPFL, @ETH_en, @vbs_ddps and some hospitals and cantonal administrations can download the digital proximity tracing application #SwissCovid. This large-scale pilot paves the way for public availability by mid-June. https://t.co/E9hl43g8Ca #COVID19 #DP3T pic.twitter.com/Yqrags7zMg

Apple and Google made their contact tracing tech available to public health agencies last week. It’s now compatible with iOS 13.5 and Android devices running 6.0 and above. The model uses a “decentralized” approach, in which key operations are carried out on users’ phones, not in a centralized server. That approach is meant to better protect users’ privacy, and according to EPHL, the decentralized “DP3T” protocol was led by two Swiss Federal Institutes of Technology.

“This gives a great responsibility to the Swiss testers, as many other countries intend to adopt the same protocol later on,” said project manager Alfredo Sanchez.

We know that as many as 22 public health agencies have requested the API, but it’s unclear how many of those will put it to use. Some countries, like Australia, have already launched their own apps. The UK said it would use a centralized approach and began testing an app of its own, but it is reportedly considering a switch to the Apple-Google framework.

“This digital tracing will not replace protective measures, but it is the best way to control the evolution of the epidemic,” said Alain Berset, Federal Councillor at the Swiss Department of Interior.

In this article: contact tracing, coronavirus, covid-19, sars-cov-2, switzerland, swiss, swisscovid, app, pilot, EPFL, ETH Zurich, decentralized, apple-google, api, news, gear
All products recommended by Engadget are selected by our editorial team, independent of our parent company. Some of our stories include affiliate links. If you buy something through one of these links, we may earn an affiliate commission.