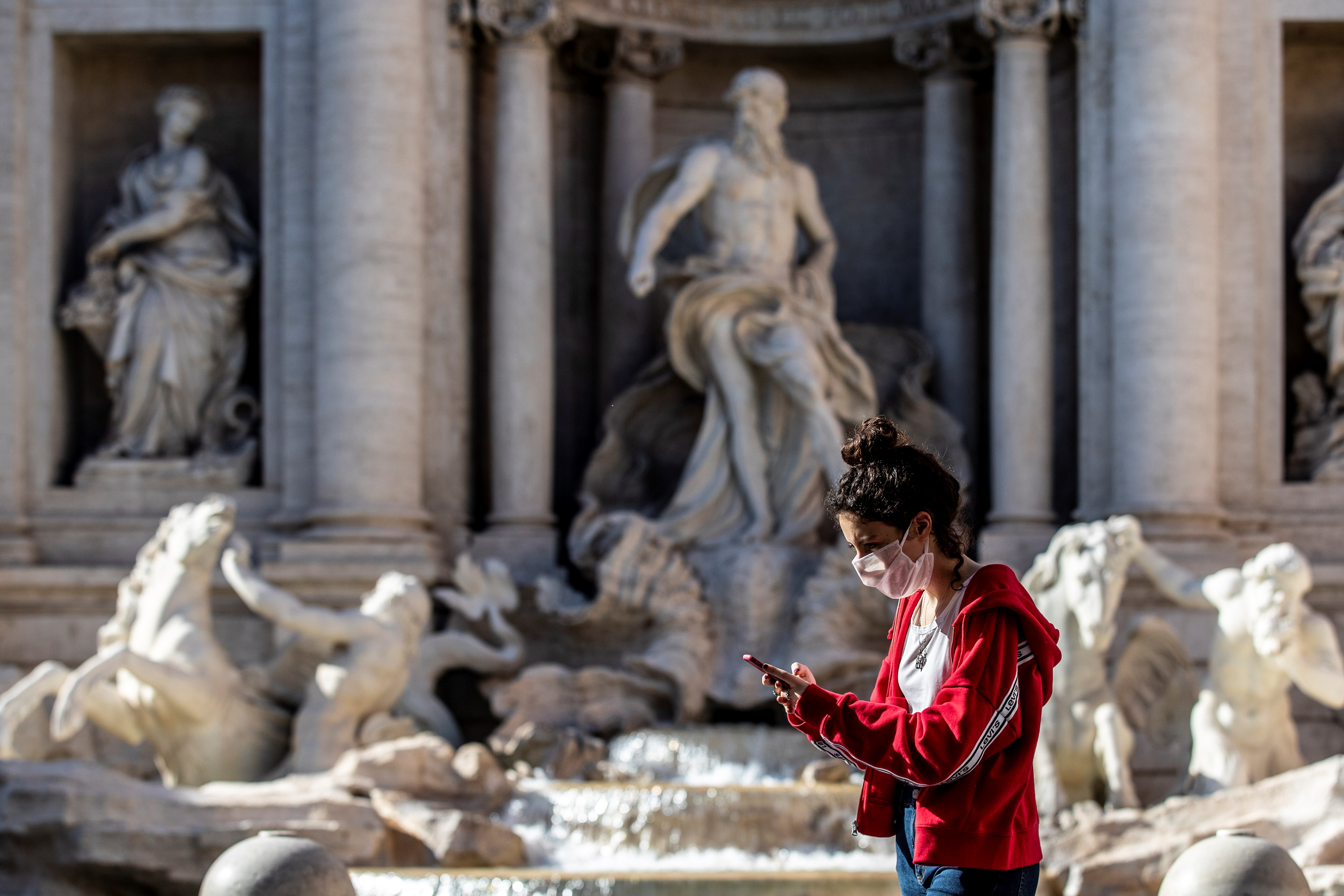 Italy has released its official COVID-19 contact-tracing app, which is built on the framework developed by Apple and Google to track infections. Four regions -- Liguria, Abruzzo, Marche and Puglia -- will start piloting Immuni (Italian for "immune") on June 8th, according to Reuters. The app will later be made available in the rest of the country.

Immuni is one of the first few apps to take advantage of Apple and Google's contact-tracing API, and follows one Switzerland started piloting last week. The pandemic has hit Italy harder than most countries, as it has claimed at least 33,500 lives there. The country started easing lockdown restrictions in early May, but there are still fears that the infection rate may soar once more unless people adhere to social distancing guidelines.

The exposure notification app uses Bluetooth to swap codes between mobile devices. If someone tests positive for COVID-19 and they mark that status on Immuni, it will alert people who have been in close proximity with that person. They'll be advised to self-isolate and get tested for the virus themselves to limit the spread of COVID-19.

Concerns have been raised that the app will violate people's privacy. However, the Italian government says the app doesn't collect personal or geolocation data. Data stored on smartphones is encrypted, as are connections between the app and the server. All app-related data, whether on people's own devices or servers, must be deleted when it's no longer needed, or by the end of the year at the latest.

Although Immuni isn't mandatory, the more people who use it, the more effective it will be, the government said. However, a survey conducted late last month suggested that just 44 percent of Italians will or probably will download the app.

In this article: health, coronavirus, italy, medicine, contact tracing, app, contacttracing, covid-19, news, gear, tomorrow
All products recommended by Engadget are selected by our editorial team, independent of our parent company. Some of our stories include affiliate links. If you buy something through one of these links, we may earn an affiliate commission.