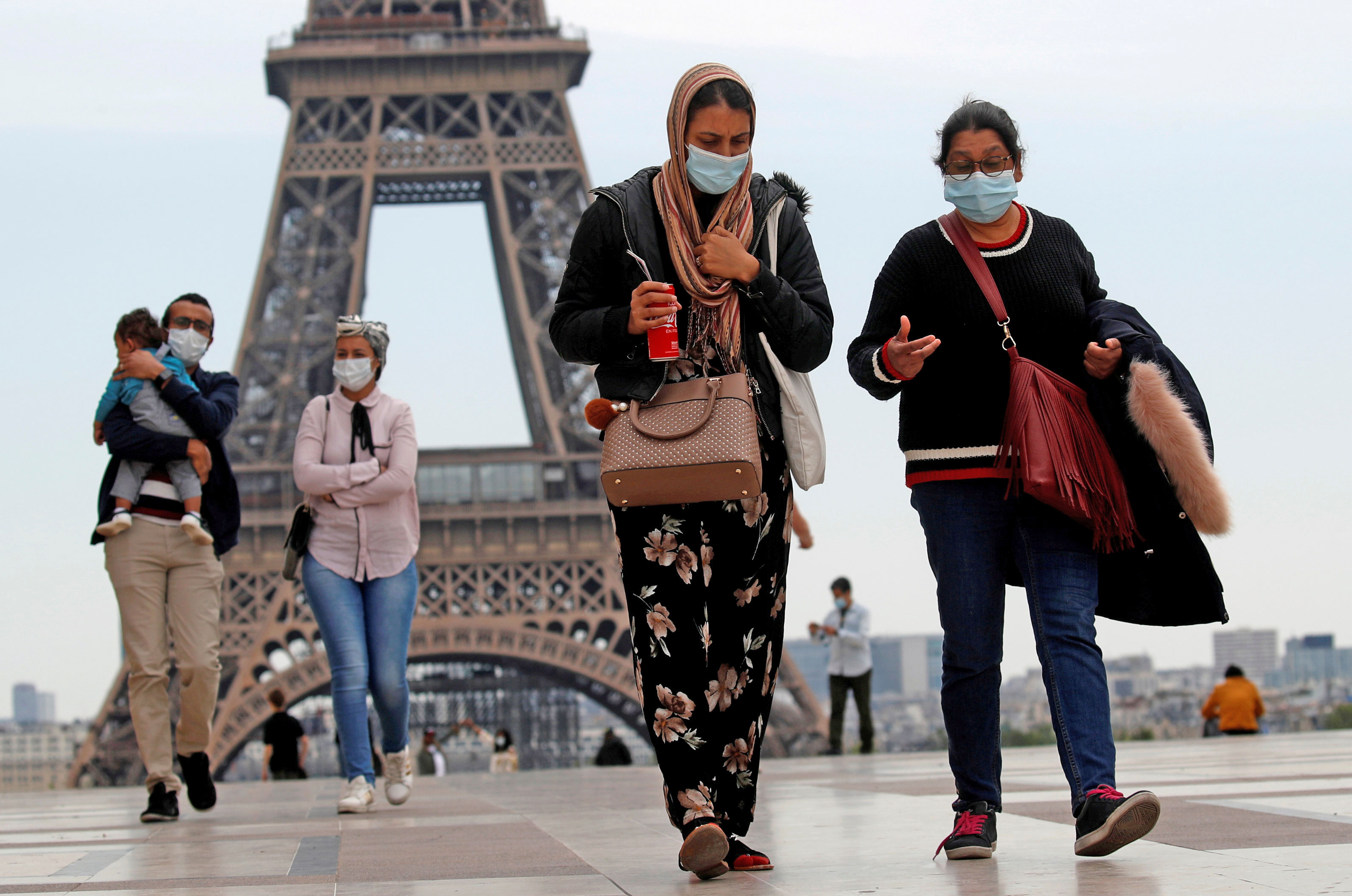 The French government has released a contract tracing app, called StopCovid, to notify people when they’ve been in contact with someone who is later diagnosed with COVID-19, as reported by Bloomberg. Usage of the app is entirely voluntary in France, although the effectiveness of contact tracing depends on how many people are using it.

Buoyed by the release of the Apple-Google framework for contact tracing, many countries, including Italy and Switzerland, have released contact tracing apps in the last few weeks. But the French app has been in development since before Apple and Google released their APIs. StopCovid uses ROBERT, a contact tracing protocol developed by the Pan-European Privacy-Preserving Proximity Tracing project. It works by assigning each user a permanent, pseudonymous ID, which is then used to create several ephemeral IDs. The ephemeral IDs are communicated to other nearby devices via Bluetooth. If someone reports that they’ve been diagnosed with COVID-19, the server flags all of the ephemeral IDs associated with their permanent ID. This triggers a notification for anyone who’s been in contact with one or more of those ephemeral IDs.

As of last month, the French government has been doing manual contact tracing, using a small team of advisors to personally notify those who’ve been exposed to someone who’s contracted the virus. The contact tracers rely on doctors to notify them when a patient has been diagnosed.

The StopCovid app is available for download from the App Store and the Google Play Store.

In this article: Health, coronavirus, privacy, Contact tracing, France, Covid-19, news, gear
All products recommended by Engadget are selected by our editorial team, independent of our parent company. Some of our stories include affiliate links. If you buy something through one of these links, we may earn an affiliate commission.