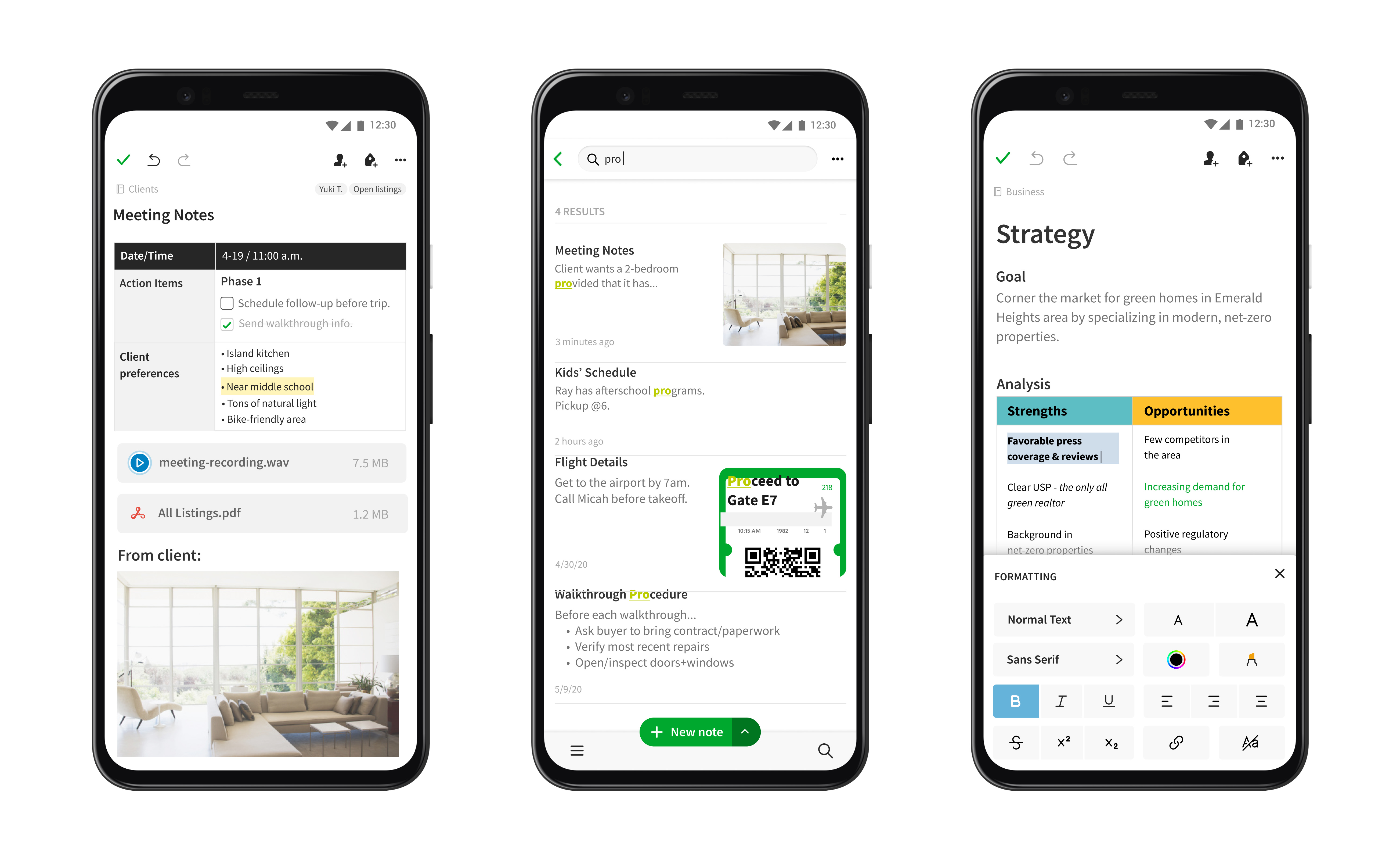 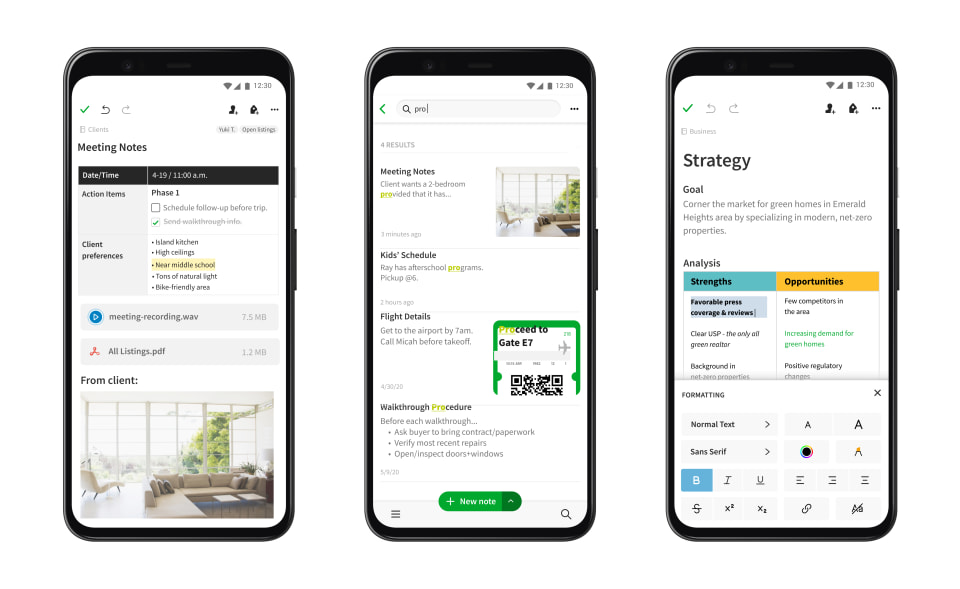 Evernote's major redesign is now rolling out on Android, following its arrival on iPhone, iPad, Windows and MacOS. The latest version includes an overhauled note editor, with a revamped formatting toolbar and streamlined font selection. The editor has a more consistent, cleaner look across various devices as well.

Navigation should be simpler thanks to a reworked menu on the left of the screen. The search function offers real-time suggestions and there's a note button you can tap to quickly open a new text note. Other updates include a view-only mode (to help you avoid accidentally deleting something important) and additional controls, such as a light and dark mode toggle.

🍿 The new Evernote for Android is beginning to pop up in the Play Store!
Need the details now? ⬇️ https://t.co/xaYKdpVdSc

However, some features are missing from the app for now, including an Evernote widget, a multi-select option and, curiously, the ability to share a note via email. At least for the time being, the Android version of the app lacks support for third-party password managers, and you won't be able to export business cards to the contacts list on your device.

Evernote says it’ll take several weeks to roll out the update through the Play Store, so you might not have access to it just yet. Your device will need to be running at least Android 10 for you to get your hands on the latest version — the company's working to make the update compatible with older versions of the OS.

Although Evernote used to be the undisputed top dog among note-taking apps, it has arguably fallen in stature in recent years amid increased competition. In 2018, the company laid off 54 employees, or 15 percent of its workforce, amid reportedly stagnant growth. However, there's a chance that an easier-to-use, streamlined app redesign could make the Evernote app more enticing and lure in more users.

In this article: evernote, note-taking, android, update, app, redesign, productivity, gear
All products recommended by Engadget are selected by our editorial team, independent of our parent company. Some of our stories include affiliate links. If you buy something through one of these links, we may earn an affiliate commission.