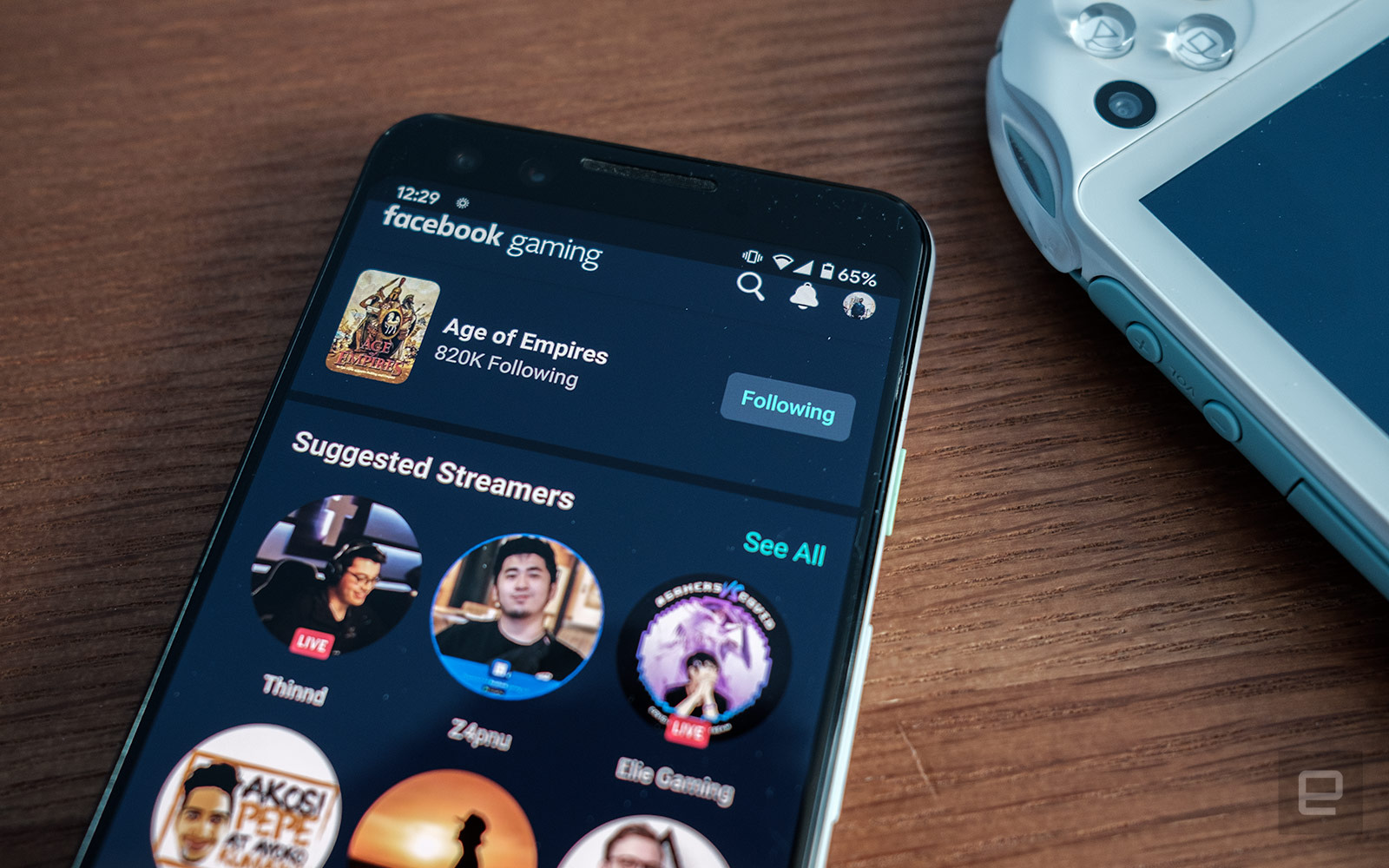 As expected, Facebook’s dedicated Gaming app is now available to download on the Play Store. The company had announced the new app over the weekend in a New York Times story.

And while you can use the platform to play some casual games with your friends, the focus of Facebook Gaming is on watching and hosting streams. You can use the software’s Go Live feature by tapping the floating camera icon on the bottom right of the screen to quickly start streaming. When you first launch the app, you’ll be greeted to the main “Discover” tab, which highlights your favorite games as well as content that is currently trending on the platform. Most of the videos, images and GIFs you can interact with like you would any story on Facebook proper, reacting and commenting on them as you like.

Chat functionality is also built in the app, allowing you to to talk with other people watching the same stream. At the moment, the app doesn’t feature ads; instead, monetization is limited to viewer “stars,” which like Twitch’s “bits,” you can buy to use in chat and cheer on your favorite streamer.

According to TechCrunch, Facebook will release an iOS version of the app once it obtains approval from Apple. We’ve reached out to Facebook for additional information and we’ll update this article when we hear back from the company.

It’s not a surprise to see Facebook roll out a dedicated gaming app. The company obviously thinks game streaming is its next big growth opportunity. However, it has a long road ahead given Twitch’s dominance. Let’s also not forget YouTube, which has a much bigger presence in the space, had a dedicated gaming app that it sunset partway through last year.

In this article: video games, facebook, facebook gaming, mobile, android, news, gaming
All products recommended by Engadget are selected by our editorial team, independent of our parent company. Some of our stories include affiliate links. If you buy something through one of these links, we may earn an affiliate commission.