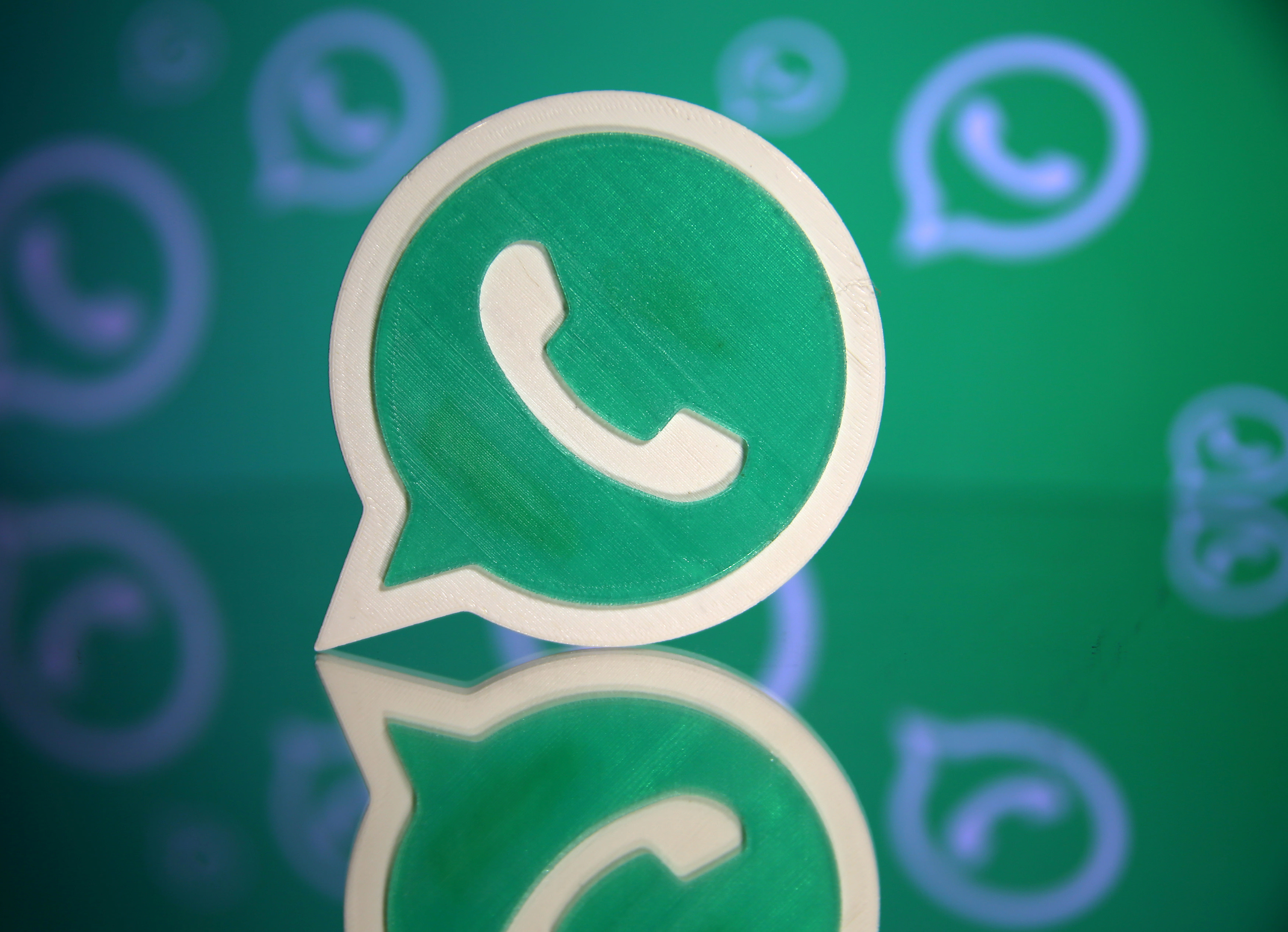 Facebook hasn’t abandoned its plans to put ads in WhatsApp. The Information reports that Facebook will push ahead with ads in WhatsApp in the future, once it’s completed its plan to unify its messaging apps. The new details come after the Wall Street Journal reported in January that the company had put WhatsApp advertising “on ice,” after announcing in 2018 that it would bring advertising to Status, its version of Stories.

A Facebook spokesperson confirmed to Engadget that “ads in Status remains a long-term opportunity for WhatsApp.”

The Information also has new details about just how Facebook could implement targeted advertising on the encrypted messaging app. The company would use phone numbers to “match” Facebook and WhatsApp accounts in order to determine which ads to show. The plan has already proven controversial within the company, though, with some executives reportedly worried it could cause WhatsApp users to delete their Facebook accounts. Also of concern: potential regulatory issues given ongoing antitrust investigations into the company.

Regardless, it sounds like ads in WhatsApp won’t be coming any time soon. Facebook has made clear that it will take years to merge its messaging infrastructure across its apps, and WhatsApp will take the longest to integrate, according to The Information.

In this article: Facebook, WhatsApp, advertising, whatsapp status, news, gear
All products recommended by Engadget are selected by our editorial team, independent of our parent company. Some of our stories include affiliate links. If you buy something through one of these links, we may earn an affiliate commission.