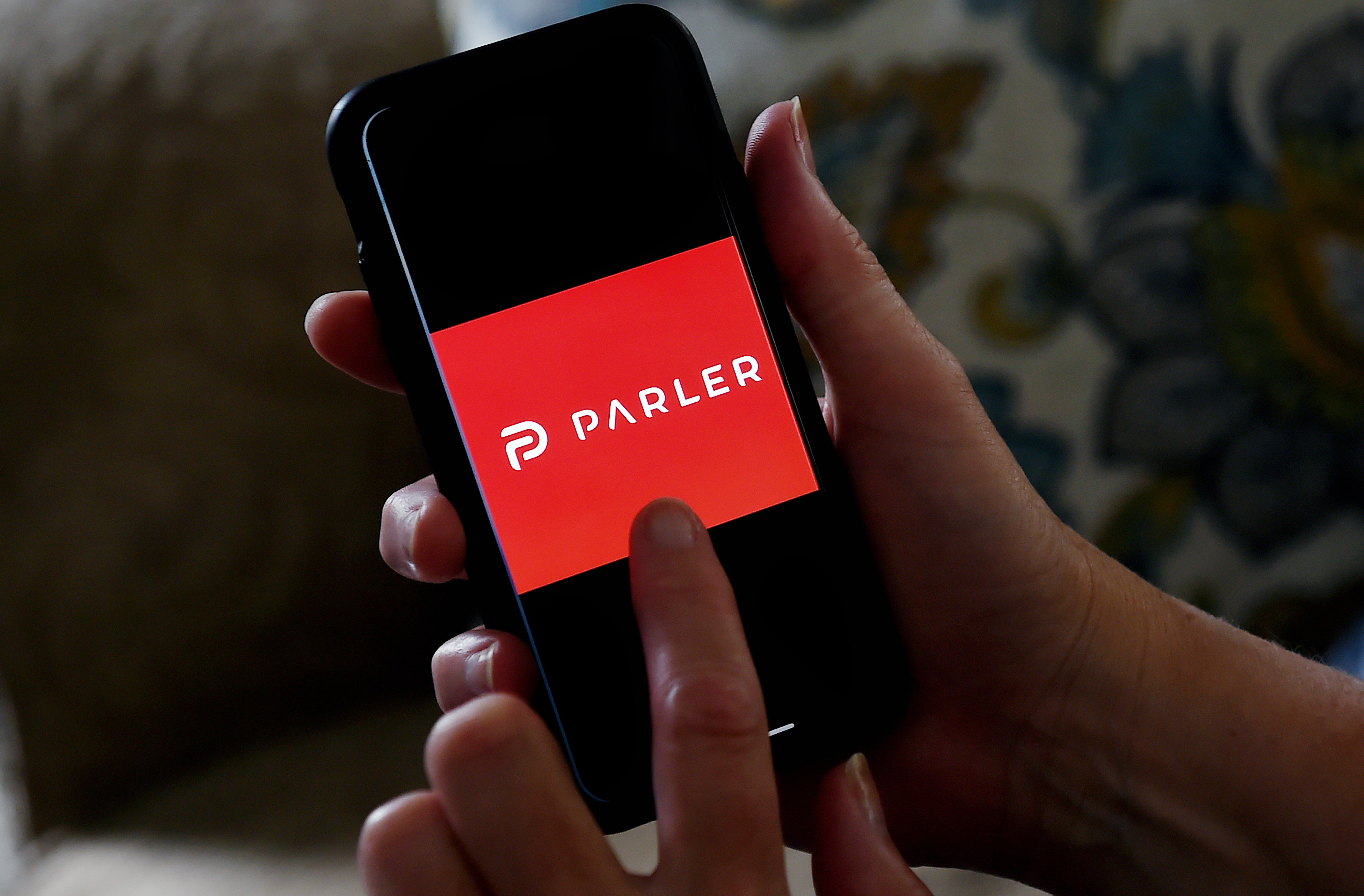 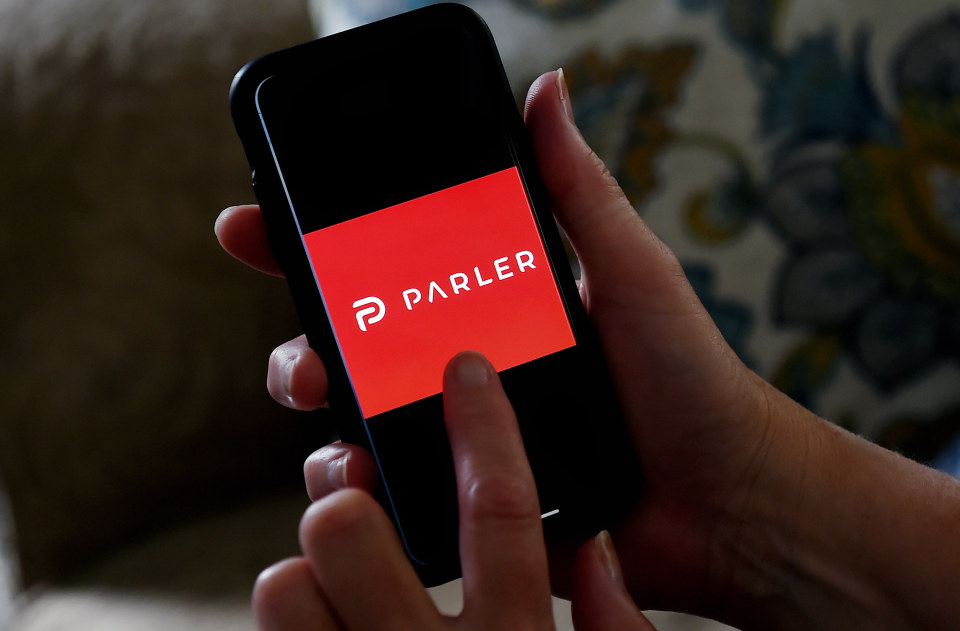 Alternative social networks are having a moment. Parler and MeWe, apps that bill themselves as “free speech” alternatives to Twitter and Facebook, have added millions of new users since the election and currently hold two of the top three positions in Apple’s App Store.

Neither app is new, but both have seen a massive uptick in users in the week following the election. At a time when Facebook and Twitter are taking aggressive steps to slow down election misinformation, Parler and MeWe are fact check-free alternatives to mainstream social media.

Parler, which has been a recent favorite of conservative anti-tech crusaders like Sen.Ted Cruz, has once again climbed the App Store charts. It’s currently the top free app, and has been downloaded more than 2 million times since November 3, according to data provided by app analytics firm Sensor Tower. The app’s founder, John Matze, said the service has seen 4.5 million sign-ups since Friday.

The company didn’t respond to a request for comment, but in his letter to users, Matze credited “Facebook and Twitter’s suppression of election information,” with the app’s growth. “People from all walks of life, fed up with opaque, biased content curation, inconsistent agenda-driven fact checking, and manipulative algorithms built on data mining, are joining Parler to speak free,” he wrote.

Likewise, MeWe, a Facebook-like app that eschews advertising and asks users to pay for extra features like dark mode, has also benefited from a relative lack of content moderation. The app (currently in the App Store’s No. 3 spot) has been downloaded 218,000 times in the last week, according to Sensor Tower. (A MeWe spokesperson reports the service has added more than a million new users in the last week when you also account for desktop sign-ups.)

One potential draw: MeWe seems to have no issue with hosting the kind of content Facebook has recently cracked down on, including groups for QAnon followers, and “Stop the Steal” advocates spreading conspiracy theories about the election.

“People have drawn the line and will no longer tolerate the rampant targeting, manipulation, and censorship of other sites,” MeWe CEO Mark Weinstein said in a statement to Engadget. “If MeWe members want to engage in conversations about diets, medicine, exercise regimens, supplements, lifestyles, political points of view, etc., we believe that it is not the job of a social media company to censor those conversations for political reasons.” He added that the company “rigorously” enforces its terms of service, including rules against promoting violence.

Though Parler and MeWe have so far seen the biggest benefits, they aren’t the only apps capitalizing on suspicion of “mainstream” social media. Gab, a “free speech” social network that’s long been associated with far-right extremists and is banned from Apple and Google’s app stores, has also reported a surge in interest. CEO Andrew Torba wrote in a blog post that “hundreds of thousands of people” had created Gab accounts over the past week and that traffic to the site had spiked.

Rumble, a YouTube-esque video app that’s been boosted by conservative media personality and Parler investor Dan Bongino, has also seen a rise in popularity. The app has been in the top social media apps in Apple and Google’s app stores. “We don't censor political debate or dialogue,” Rumble CEO Chris Pavlovski tweeted. He later added that “Parler is sending Rumble more referral traffic than Facebook/Twitter combined.”

What’s less clear is whether these social media alternatives will be able to keep all these new users around long-term. Parler has benefited from a surge of interest in the past only to drop off soon after. So it’s not hard to imagine that the same could happen this time around, particularly if interest in election conspiracies eventually dies down. On the other hand, if Trump fans and others on the right continue to see Facebook and Twitter as hostile — a narrative Republicans in Congress have long encouraged — then apps like Parler and MeWe could find a new base of users eager for an even thicker filter bubble without fact checking or content moderation.

In this article: Twitter, Facebook, Social media, Parler, mewe, gear
All products recommended by Engadget are selected by our editorial team, independent of our parent company. Some of our stories include affiliate links. If you buy something through one of these links, we may earn an affiliate commission.