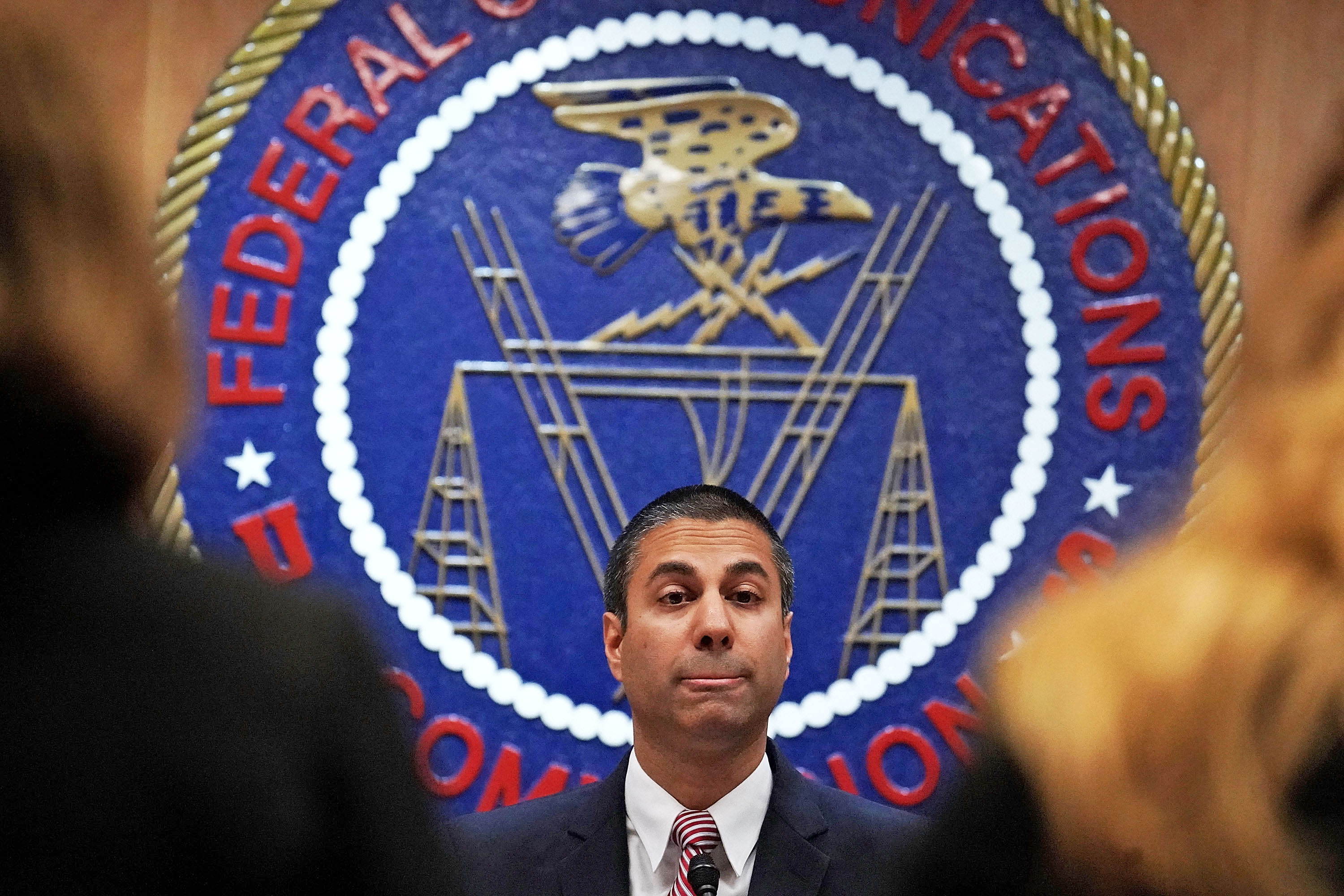 The Federal Communications Commission (FCC) has come under fire after rejecting a request from city governments to extend the period for which comments may be submitted on its plans to repeal net neutrality. The cities of Los Angeles and New York, along with the Santa Clara County Central Fire Protection District, asked the FCC to extend the April 20th deadline by an additional 60 days because they have been otherwise focused on managing the coronavirus pandemic. The FCC refused, noting that it had already granted a 30-day extension back in March, and suggesting that the pandemic has been going on long enough that the parties involved should have asked for an extension sooner.

In a statement, the FCC’s Wireline Competition Bureau said, "The COVID-19 crisis has spurred nonstop news coverage for at least the past month over the likely duration and extent of the pandemic... It is not plausible that Requestors first became aware of their purported need for additional time less than seven days before the deadline for initial comments on April 20. It would be unfair at this late date to extend the comment deadline when other commenters (including, presumably, other states and localities) have been preparing to submit timely filings.”

The FCC’s net neutrality laws — which ensure all internet traffic is treated equally — were repealed in 2018 with the decision later upheld by a federal court. However, question marks remained over some areas of the plan, such as the way the move could affect public safety, and the court ruled that FCC chairman Ajit Pai seek public comment on the matter. Santa Clara County is part of a coalition, along with New York and Los Angeles, which has fought against the rollback because of these public safety concerns. In 2018, for example, lives in California were put at additional risk during wildfires, when Santa Clara County firefighters had their device speeds throttled by Verizon.

The FCC has now been condemned by net neutrality proponents for not granting a further extension. Rep. Anna Eshoo (D-Calif) said the decision was “shameful, offensive and dangerous” and urged the FCC to “rethink this decision immediately.” The FCC, meanwhile, said in its Monday order than a “further extension of time is not warranted,” adding that another delay could lead to its own “public safety implications.”

In this article: California, net neutrality, fire, coronavirus, Verizon, New York, FCC, Los Angeles, COVID-19, Santa Clara, news, gear
All products recommended by Engadget are selected by our editorial team, independent of our parent company. Some of our stories include affiliate links. If you buy something through one of these links, we may earn an affiliate commission.