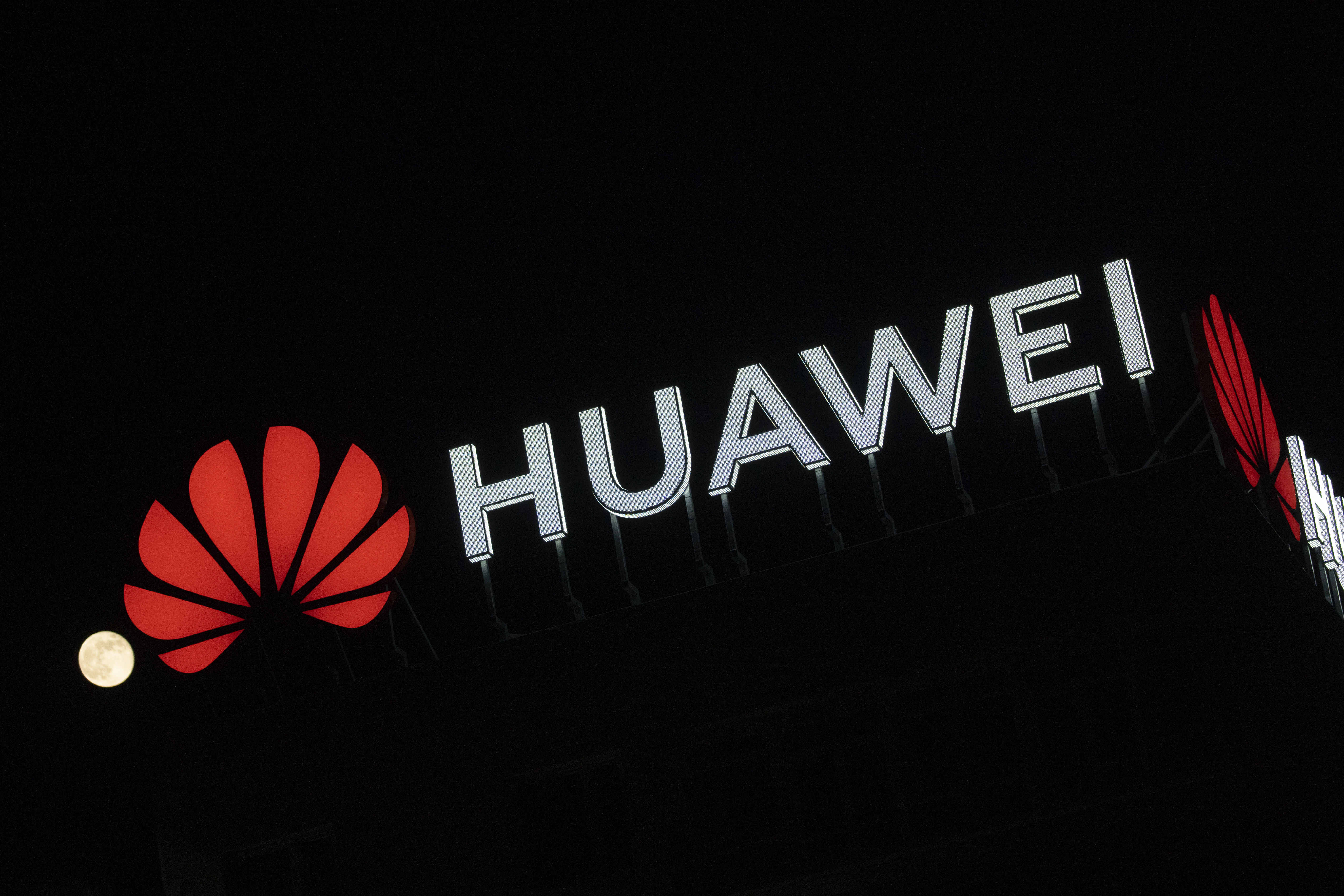 The FCC wants to make it patently obvious that Huawei and ZTE are personas non grata in American telecom networks. The regulator has formally labeled Huawei and ZTE as “national security threats,” finally barring carriers from using their Universal Service Fund money to buy or maintain any products from the two Chinese companies. The move is partly symbolic when the US government’s blacklisting makes the hardware difficult to buy regardless, but it does further close a door that was very nearly shut.

FCC Chairman Ajit Pai said the order stemmed from an “overwhelming weight of evidence,” pointing to reportedly close ties to China’s government and their requirement to honor Chinese laws requiring they cooperate with spy services. There hasn’t been much in the way of technical evidence to support the claims, however. US officials have largely remained tight-lipped on what (if anything) Huawei and ZTE have done. Reports emerged in February that Huawei could allegedly access carrier backdoors, but the company rejected that claim by noting that any access was tightly regulated.

As with the FCC’s original order in November, the security threat label isn’t great news for smaller telecoms that bought Huawei or ZTE gear to save money and now face the prospect of replacing the hardware with offerings from other countries. The FCC hopes to reimburse those providers, but it’s still a pain if they built significant portions of their network with Chinese equipment.

In this article: FCC, Huawei, ZTE, China, Universal Service Fund, National security, surveillance, Spying, politics, mobile, wireless, news, gear
All products recommended by Engadget are selected by our editorial team, independent of our parent company. Some of our stories include affiliate links. If you buy something through one of these links, we may earn an affiliate commission.