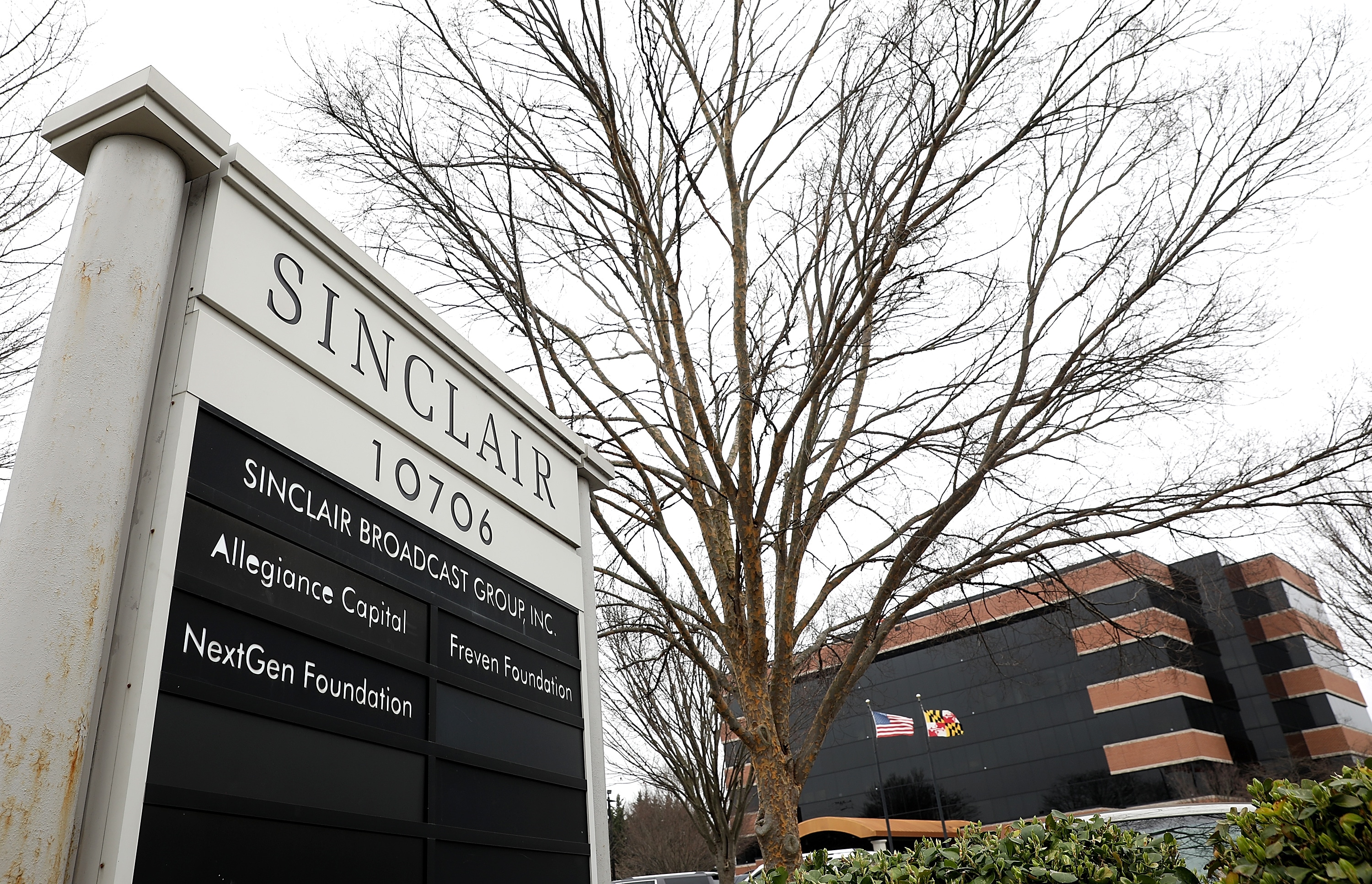 Sinclair Broadcast Group, a conservative media giant, has agreed to pay a $48 million penalty to close three open FCC investigations. In its announcement, the agency says it’s the largest civil penalty involving a broadcaster it has ever imposed — it’s also twice as big as the previous record ($24 million) set by Univision back in 2007.

By agreeing to pay the penalty, Sinclair is settling the FCC’s probe into its disclosure of information regarding its proposed (and failed) merger with Tribune. If you’ll recall, the company, which already owns hundreds of TV stations, wanted to take over Tribune Media’s 42 stations in a $3.9 billion deal. The FCC raised concern about the fact that Sinclair would own way more stations than allowed even after Sinclair said it would sell some of them. In the end, Tribune was snapped up by another media giant in an even bigger deal, and it sued Sinclair for misconduct and breach of contract.

“Sinclair’s conduct during its attempt to merge with Tribune was completely unacceptable. Today’s penalty, along with the failure of the Sinclair/Tribune transaction, should serve as a cautionary tale to other licensees seeking Commission approval of a transaction in the future. On the other hand, I disagree with those who, for transparently political reasons, demand that we revoke Sinclair’s licenses. While they don’t like what they perceive to be the broadcaster’s viewpoints, the First Amendment still applies around here.”

Pai didn’t specify what those “viewpoints” and “political reasons” are. But back in 2018, Sinclair got embroiled in a scandal after having dozens of local news anchors recite a script warning people about “fake news.”

Paying the penalty will also close investigations into Sinclair’s failure to identify sponsors for materials aired on its own and other TV stations, as well as into the way it negotiated shared programming with other broadcasters. Based on the agency’s release, $13 million of the total amount accounts for the fine it proposed for failing to disclose sponsorship of paid programming made to look like independently generated news coverage. The offending programs were aired during actual news programs or as 30-minute shows.

Sinclair seems to be pleased with the outcome despite having to pay a record-breaking fine. Company chief Chris Ripley said:

A statement from our CEO on today's @FCC consent decree. pic.twitter.com/7lJtAChwxT