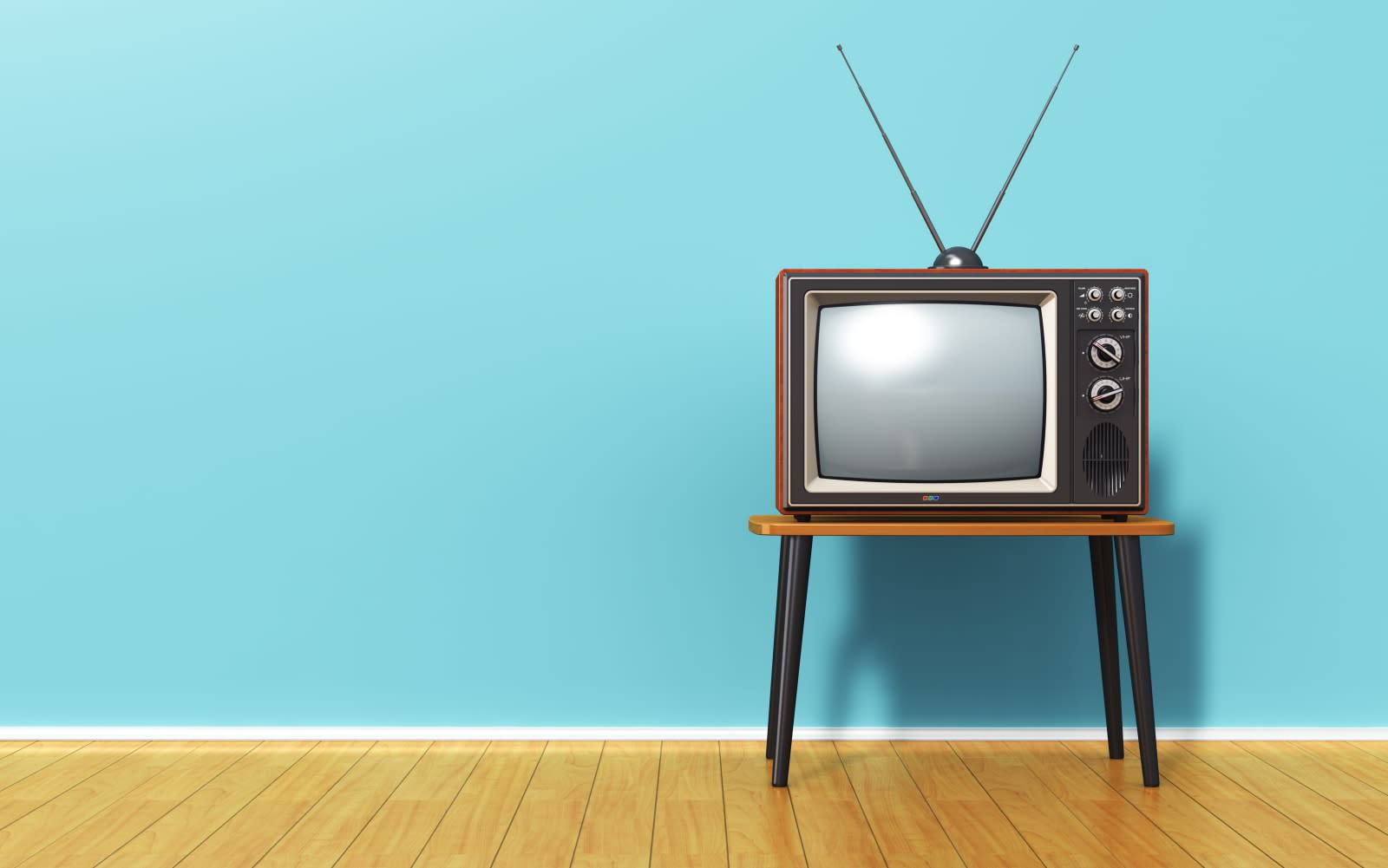 To comply with TV ownership rules, Nexstar will sell 21 of its local TV stations. Those sales were also approved today. The FCC says the proposed merger will benefit both Nexstar and Tribune customers. The Tribune stations will now have access to Nexstar's Washington D.C. news bureau and state news bureau, and Nexstar has promised to invest savings from the merger into its stations. FCC approval was the last major regulatory hurdle for this deal, which the companies expect to close soon.

As you may remember, Sinclair first tried to purchase Tribune. In order to do so, Sinclair would have to sell 21 of its stations. When the FCC raised concerns that Sinclair might be able to buy those stations back after the merger, Tribune backed out of the deal. That led to a lawsuit and countersuit.

Nexstar reached a deal with Tribune just months later. Nexstar already covers about 39 percent of TV-owned households, and that percentage will grow significantly now that it has Tribune's 42 stations. It's hard to say exactly how the merger will impact viewers. On one hand it could lead to less programming diversity. On the other, it could advance local TV broadcasting technology.

In this article: acquisition, approval, broadcaster, business, consolidation, entertainment, fcc, federal communications commission, local tv, media, merger, nexstar, nexstar media group, tribune, tribune media
All products recommended by Engadget are selected by our editorial team, independent of our parent company. Some of our stories include affiliate links. If you buy something through one of these links, we may earn an affiliate commission.