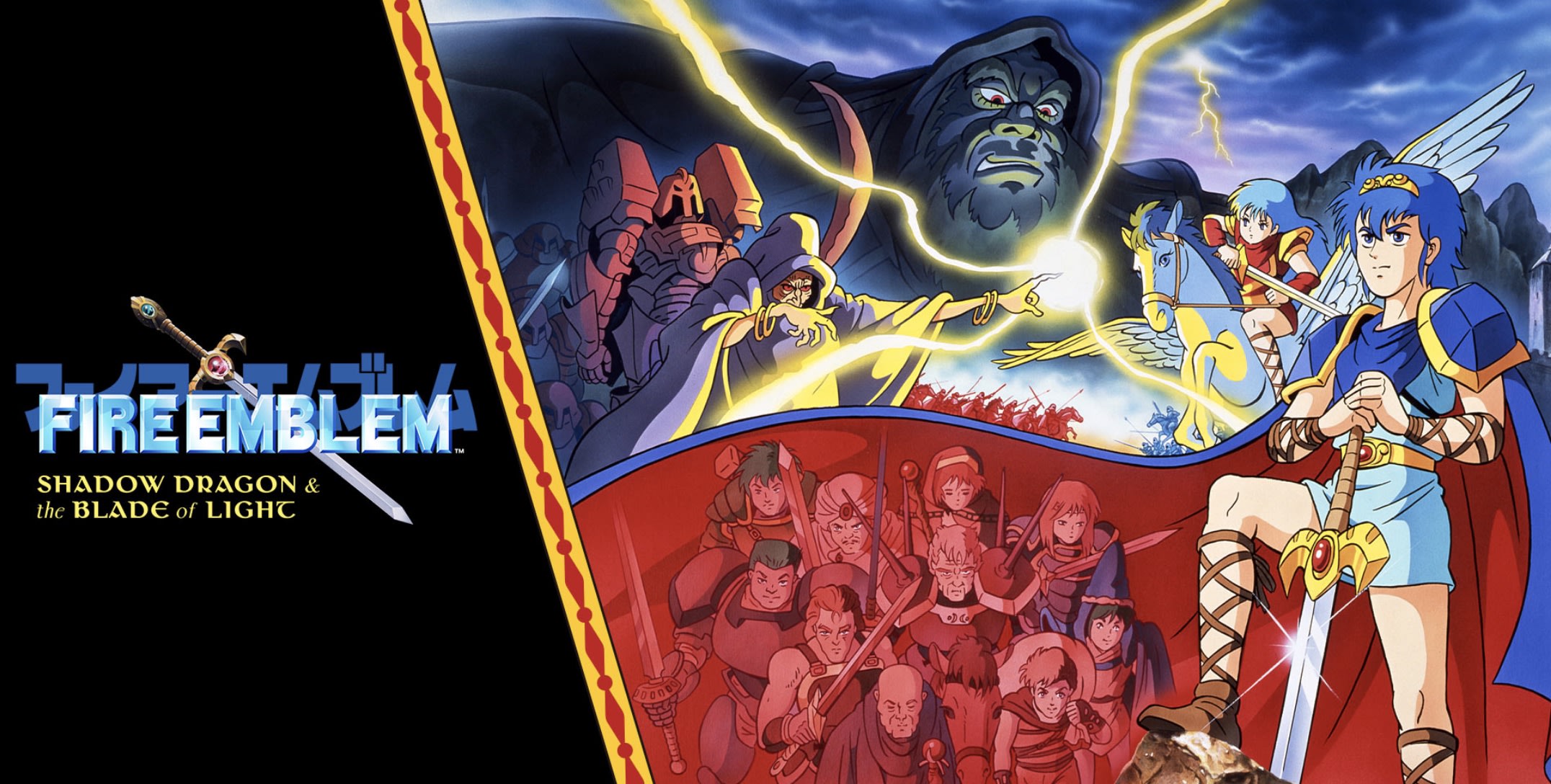 Nintendo and Intelligent Systems’ Fire Emblem series is pretty well-known here in the US — but the game that started it all back in 1990 has never been available here, until now. Today, Nintendo announced that Fire Emblem: Shadow Dragon & the Blade of Light is coming to the Switch eShop on December 4th. It’s part of a 30th anniversary celebration of the Fire Emblem series, and the $6 game will only be available to purchase through March 31st, 2021. Nintendo is getting fond of releasing games for only a limited time, and this is the latest one to exhibit that unfortunate restriction.

Fire Emblem: Shadow Dragon & the Blade of Light originally arrived in Japan for the NES / Famicon in 1990, kicking off the series, but Fire Emblem didn’t make its way to the US until 2003 as a Game Boy Advance title. Depending on who you ask, that was either the sixth or seventh game in the series — the original has never been released here. (The general story was covered in a modernized take for the Nintendo DS, though.) The Switch version coming in December will be fully localized with a proper English language translation, and it’ll also include modern features like rewind, fast-forward and save states.

If you’re a big Fire Emblem junkie, Nintendo also has a $50 physical version of Shadow Dragon & the Blade of Light. It includes an NES-style box and replica game cartridge as well as 200-plus page art book and the game’s download code. Other original swag includes a newly-translated game manual pulled from the original Famicon release and a fold-out world map.

How well this game holds up in 2020 remains to be seen, but as one of the first tactical RPGs out there, it’s an interesting bit of history that doesn’t cost much to try out. Of course, Nintendo could have easily made this game available as part of the Switch’s online NES catalog, but a limited-time release certainly helps drive the hype (and make Nintendo more cash).

In this article: switch, famicon, fire emblem, nintendo switch, nes, nintendo, shadow dragon and the blade of light, news, gaming
All products recommended by Engadget are selected by our editorial team, independent of our parent company. Some of our stories include affiliate links. If you buy something through one of these links, we may earn an affiliate commission.