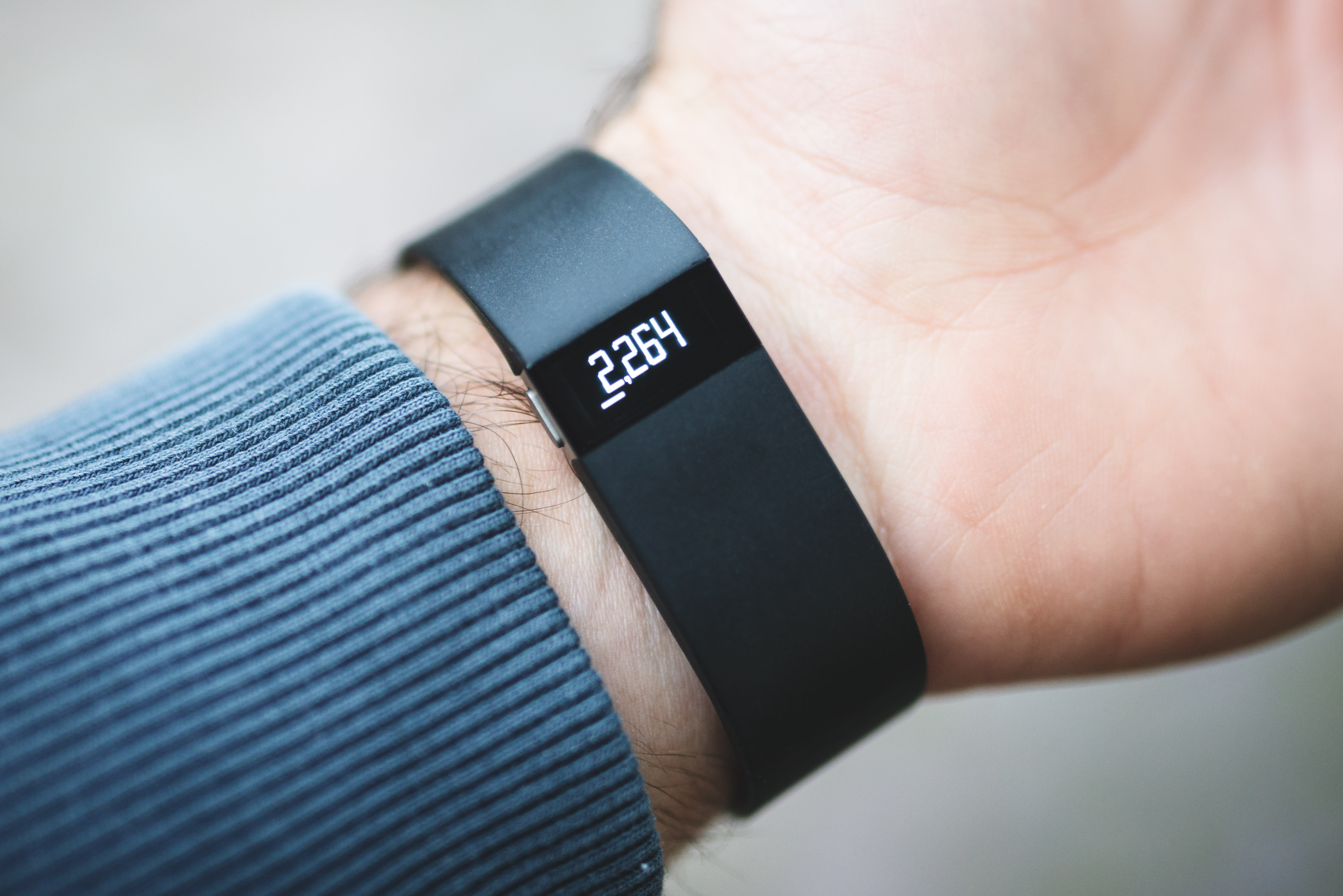 Fitbit is about to launch its first ever large-scale virtual health study. The Fitbit Heart Study will monitor the heartbeats of hundreds of thousands of users, in a bid to detect atrial fibrillation (AFib), more commonly known as irregular heart rhythm. The company hopes that the data it collects will help it refine an algorithm that can better identify and even predict the condition among sufferers that are often completely unaware they have the disorder.

According to Fitbit, AFib affects nearly 33.5 million people around the world, and patients with AFib have a five times higher risk of stroke. But the condition can be difficult to detect as episodes are often sporadic and asymptomatic. Fitbit says it’s well-positioned to carry out research in this area, as its devices allow for continual heartbeat tracking over a number of days, and also when users are asleep, which is the optimal time to monitor a heartbeat.

The study — which is open to all Fitbit users in the US over 22 with a current Fitbit — will gather data obtained by the photoplethysmography (PPG) tech on each device. This measures the rate of blood flow directly from a user’s wrist, and can be used to determine a heart rhythm, which Fitbit’s algorithm will then analyze for irregularities. Study participants will be sent a notification if they display an irregular heartbeat rhythm, and they’ll also be connected to a virtual doctor (at no charge) for a further assessment. They might even be sent an electrocardiogram (ECG) patch to confirm the diagnosis (again, at no cost).

Doctor Steven Lubitz, principal investigator of the study and associated professor of medicine at Harvard Medical School, says that the study marks the start of a new way of detecting and managing a variety of health conditions. “My hope is that advancing research on innovative and accessible technology, like Fitbit devices, will lead to more tools that help improve health outcomes and reduce the impact of AFib on a large scale,” he said.

Indeed, the study is a natural next step for Fitbit — this is, after all, what fitness trackers have been building towards — but it’s not the first study like this that we’ve seen. Apple published the results of its Apple Watch Heart Study at the end of 2019, and the company recently announced its plans to investigate how its devices can be used to reduce the risk of strokes. However, Fitbit’s study will likely attract a slightly different demographic of participants, given the health-focused nature of its devices (and their relative affordability compared to Apple products). In any case, there’s plenty of room for multiple researchers at what is still early doors for this kind of tech application.

In this article: Fitbit, AFib, irregular, heartbeat, study, health, Apple, wearable, medicine, news, gear, tomorrow
All products recommended by Engadget are selected by our editorial team, independent of our parent company. Some of our stories include affiliate links. If you buy something through one of these links, we may earn an affiliate commission.