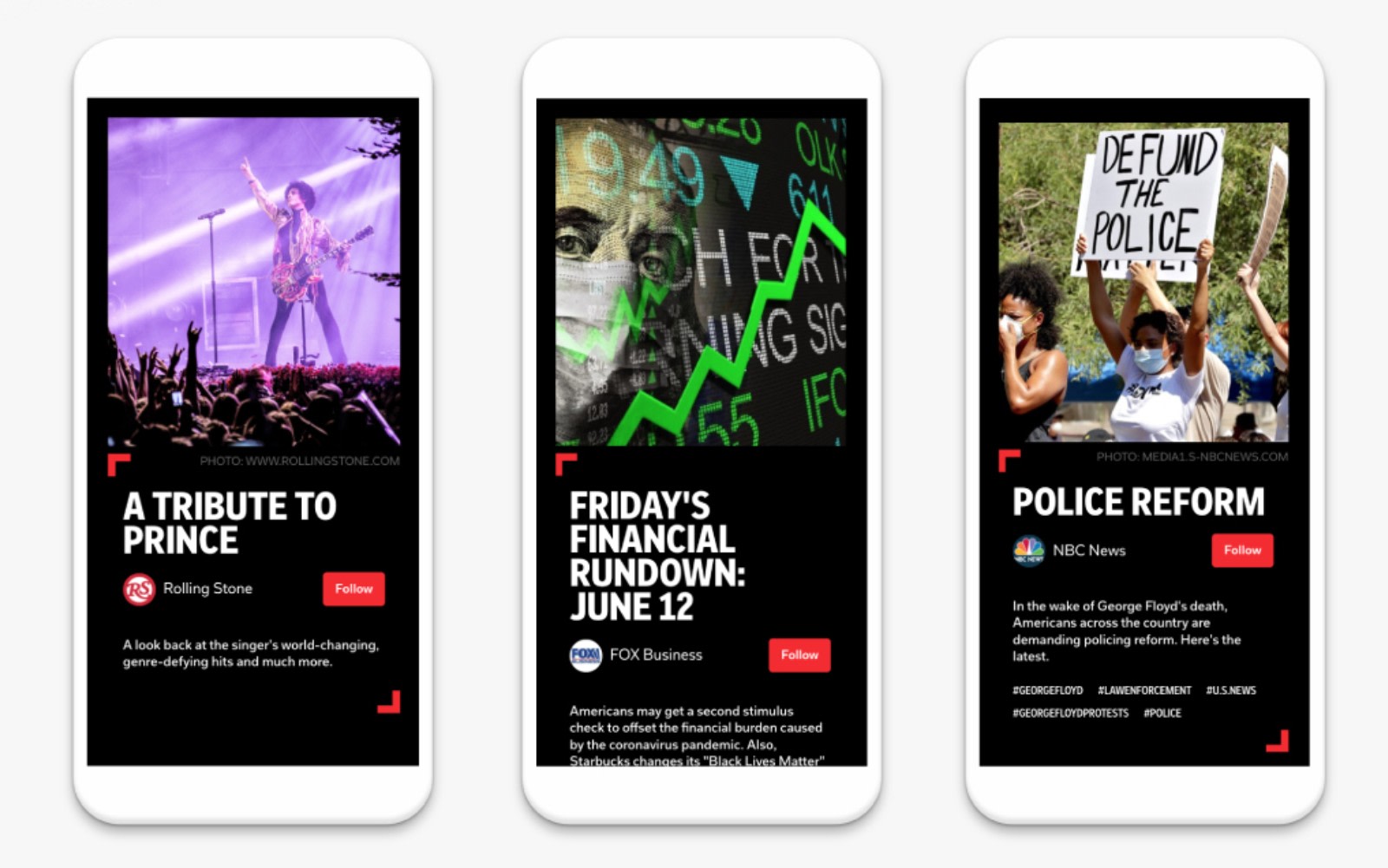 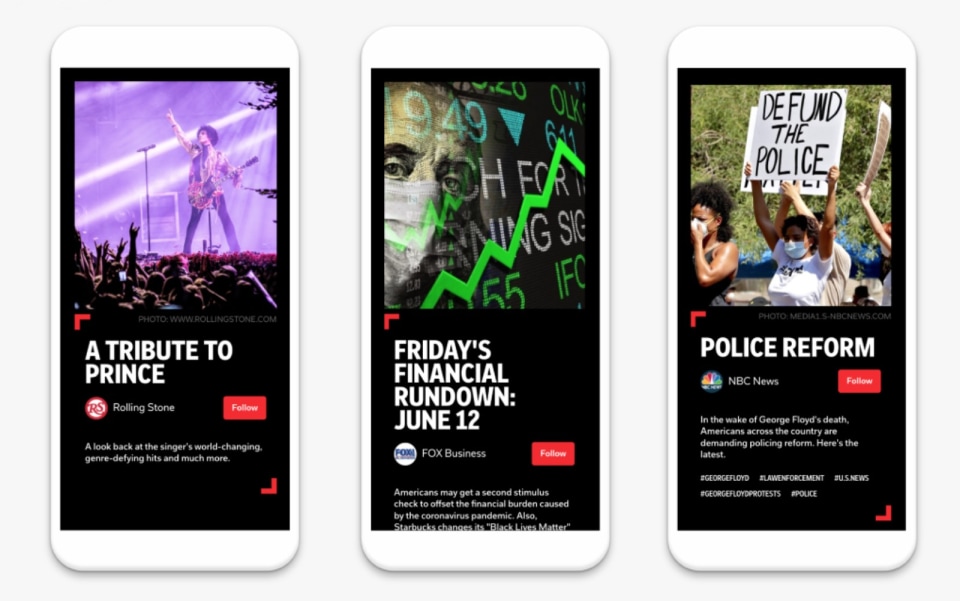 If you use Flipboard frequently, you may have noticed something new alongside the articles and user-created magazines that have been a focal point of the platform for years. For the past three months, the company has been testing a new feature called Storyboards that allows Flipboard users to curate stories, images and other content on specific topics. Today, Flipboard is rolling out the ability to make Storyboards to more people with the official release of a feature called Curator Pro.

Curator Pro is the tool you use to create Storyboards. When you first launch the editor (available only on the web at the moment), it will prompt you to title your post, give it a description and pick a cover image. At this point, it's possible to add topic tags, which assists with discoverability. Alternatively, you can also add them at the end, in which case Flipboard will scan your Storyboard to suggest the most relevant ones.

After inputting the basics, you can start adding sections and links, which make up the bulk of a Storyboard. Each section can include up to 10 links, and there's a significant amount of flexibility when it comes to the kind of content you can include in a post. News and feature articles will make the majority of most Storyboards, but it's also possible to add images, videos, product pages, podcasts and social media posts. You can even link back to Magazines, which are an ongoing collection of articles.

You can already see examples of some of the Storyboards beta testers have created. National Geographic, for instance, created one dedicated to the anniversary of the Mount St. Helens eruption. As with Magazines, Storyboards can cover the gamut of topics.

Once you've finished creating your Storyboard, you can share it on social media and embed it on a blog or website. You can also tap the "Flip" icon to add it to a Magazine. Notably, you don't need to be a Flipboard user to view Storyboards, and there’s a good reason for that. "Our focus has been to make Magazines and now Storyboards inherently useful to users," says Flipboard CEO Mike McCue.

According to the executive, Storyboards grew out of the company's Daily Edition feature and 10 For Today newsletter. The former is a roundup of some of the top stories on Flipboard. Each section of the Daily Edition includes three articles handpicked by the company's editorial team. Similarly, the 10 For Today includes only 10 stories each time it's published. Unlike Magazines, which can consist of as many articles as users want, both 10 For Today and Daily Edition have a definitive end. "That type of curation model is something that our community has been asking for a while," says McCue.

The company has data that shows the less is more approach of those features drives increased usage. McCue compares the idea behind Storyboards to asking a friend who's into photography what camera and lenses to buy before going on your first safari. Your friend won't list every single model you should consider. Instead, they'll suggest only a handful of models they think are the best. "That sort of time-saving mechanism, where you can provide context around the raw material, is what keeps people coming back," he says.

They're also a reaction to how people have been using Magazines. "One of the data points we saw, again and again, was people using Magazines as a way to capture a finite set of stories," says Troy Brant, the company's vice-president of engineering. Brant points to the Best of Magazine Engadget created for CES 2020 as one example of that trend.

To start, Curator Pro is available to publishers and select users the company has individually vetted in Australia, Canada, the UK and the US. Flipboard plans to expand availability to Germany, France, Italy and Spain in the summer, with more countries to follow later. The limited rollout is purposeful. Besides giving it time to iron out any bugs, it believes the limited release will prevent abuse. "We plan to start expanding once we have the mechanisms to track bad actors in either an automated or manual way," says Brant.

In addition to the ability to create Storyboards, Curator Pro includes a new analytics dashboard that allows users to see the performance of their Flipboard posts. Currently, the tool only works in conjunction with Storyboards, but it can break down how many people are tapping on each individual link. The company plans to make both parts of Curate Pro more robust, with McCue saying the company will have "more to share" in the coming months.

In this article: Flipboard, Mobile, Storyboards, Magazines, internet, app, news, gear
All products recommended by Engadget are selected by our editorial team, independent of our parent company. Some of our stories include affiliate links. If you buy something through one of these links, we may earn an affiliate commission.