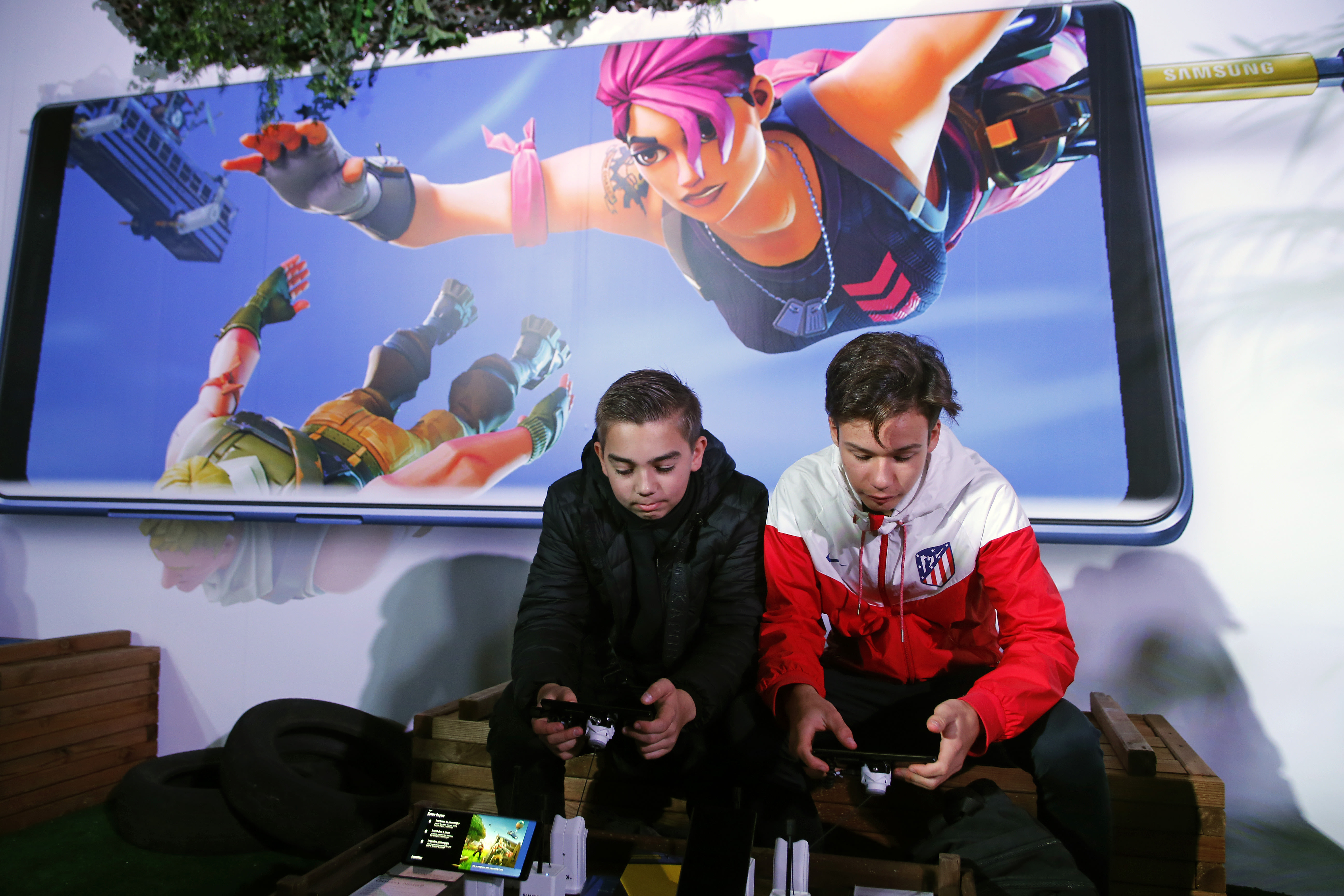 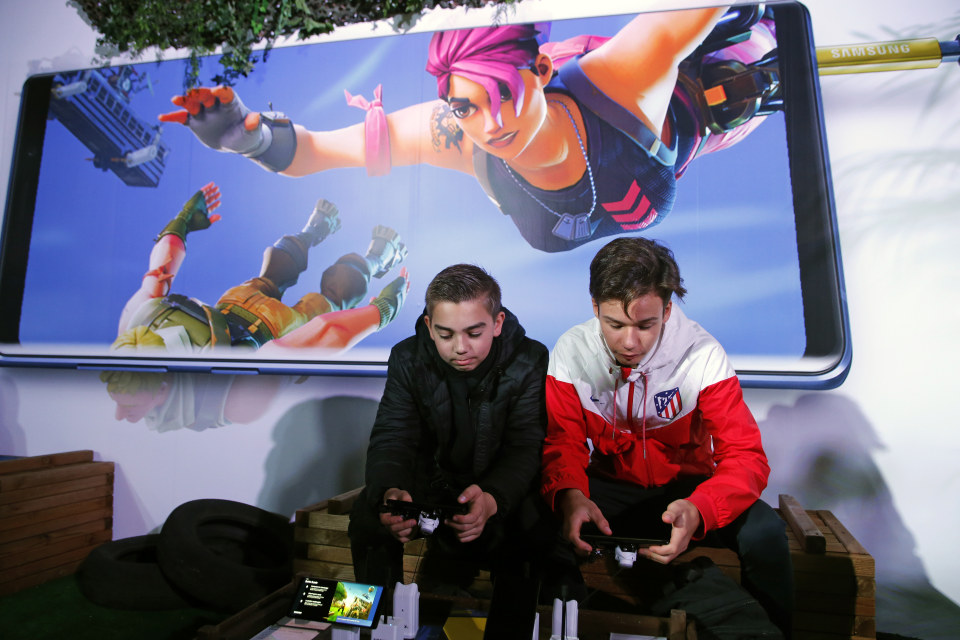 Just hours after Apple pulled Fortnite from the App Store, it appears Google has followed suit in its Play Store. Earlier today as part of a “Mega Drop” Epic Games updated its blockbuster title with an in-app option that included a discount if players pay them directly.

This goes against the policies of both stores, however on Android, at least, Epic could distribute its game via sideloading, and in fact it used that route until just a few months ago. Now when players try to download the game on Android they’re directed to this webpage that walks them through the sideloading process. It works fine, unless you have Google Advanced Protection on your account, which prevents the use of apps from outside the Play Store. Epic has already filed a lawsuit against Apple over pulling its app, and now it has done the same with Google (see update below).

Google has issued a statement on the situation:

The open Android ecosystem lets developers distribute apps through multiple app stores. For game developers who choose to use the Play Store, we have consistent policies that are fair to developers and keep the store safe for users. While Fortnite remains available on Android, we can no longer make it available on Play because it violates our policies. However, we welcome the opportunity to continue our discussions with Epic and bring Fortnite back to Google Play.

Epic Games said that its direct payment system on mobile uses the same standards already in place for the PC version.

Update (9:15 PM ET): Epic Games has not publicly commented on the move, but reportedly filed suit against Google as well.

In this article: app store, Fortnite, Play Store, epic games, battle royale, Android, news, gaming
All products recommended by Engadget are selected by our editorial team, independent of our parent company. Some of our stories include affiliate links. If you buy something through one of these links, we may earn an affiliate commission.