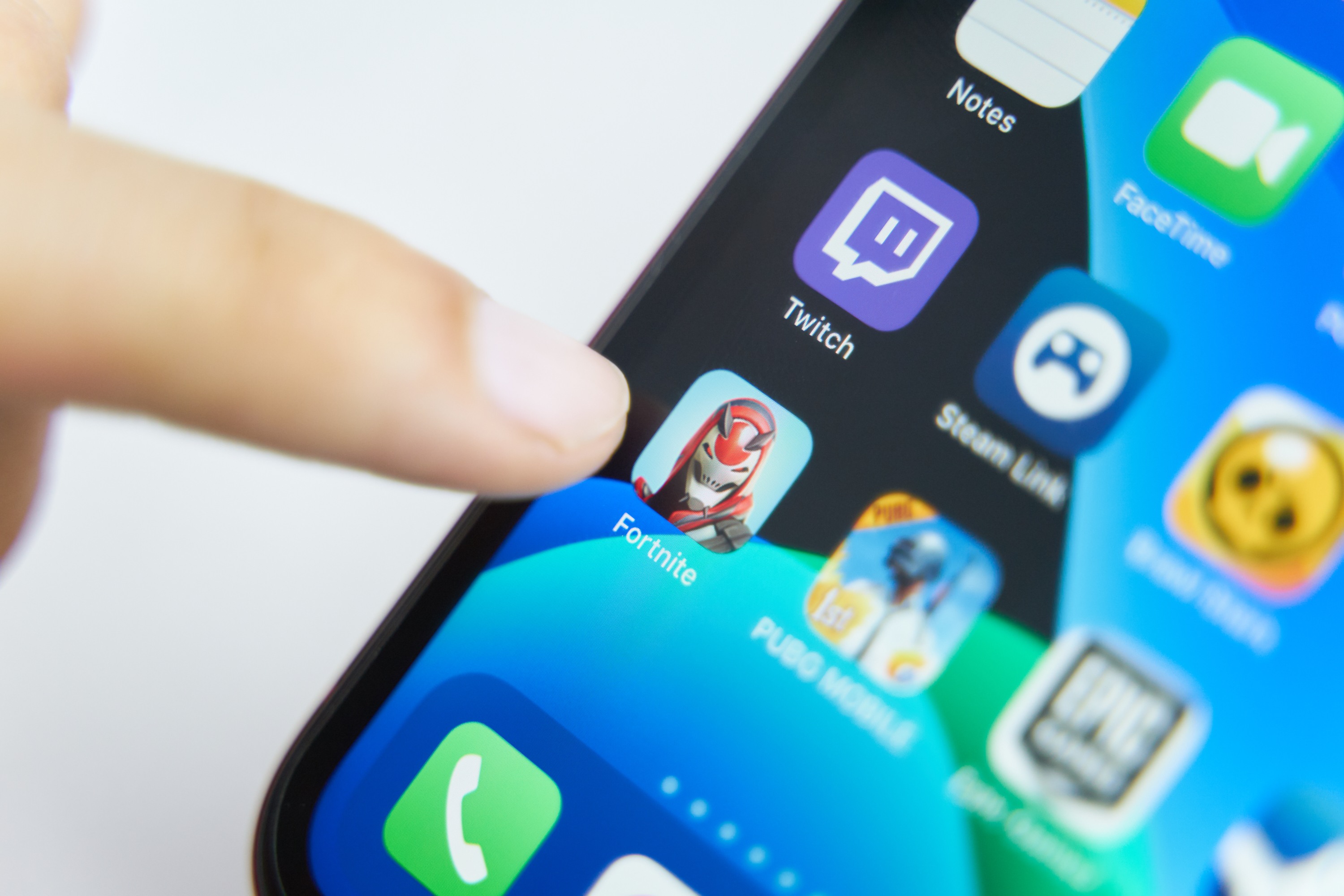 Apple has removed Fortnite from the App Store, according to Bloomberg’s Marc Gurman. The delisting comes just hours after Fortnite developer Epic Games started offering discounts on the game’s V-bucks currency and other cash purchases if players bypassed the App Store and Google Play. For the couple of hours that it was available, the discount let players save up to 20 percent on their next Fortnite purchase, and gave Epic the opportunity to avoid giving Apple the 30 percent cut it takes from third-party developers.

Even for a studio that has consistently pushed back against companies like Google and Valve, the way Epic highlighted the discount was likely too brazen for Apple to ignore. While Epic still gave players the option to go through the App Store, few likely did after seeing that they could save money.

Shortly after the removal, the company filed a lawsuit against Apple. Epic also announced it would stream a new short called Nineteen Eighty-Fortnite, which you can watch below. The title of the short is a reference to Apple’s iconic 1984 Macintosh ad. Epic also mentioned 1984 in their legal brief.

“Today, Epic Games took the unfortunate state of violating the App Store guidelines that are applied equally to every developer and designed to keep the store safe for our users. As result their Fortnite app has been removed from the Store,” said Apple. “Epic enabled a feature in its app which was not reviewed or approved by Apple, and they did so with the express intent of violating the App Store guidelines regarding in-app payments that apply to every developer who sells digital goods or services.”

The two companies have been moving towards a confrontation for a while now. In an interview with CNBC this past July, Epic CEO Tim Sweeney criticized the tech giant for the 30 percent revenue cut it takes from developers. “They [Apple] are preventing an entire category of businesses and applications from being engulfed in their ecosystem by virtue of excluding competitors from each aspect of their business that they’re protecting,” Sweeney said.

This isn’t the first time Sweeney and Epic have picked a fight with a tech giant. In 2016, the executive penned a scathing op-ed against Microsoft’s Universal Windows Platform (UWP). Sweeney argued the initiative was the first step toward Microsoft locking down a monopoly on app distribution in Windows 10. In a way, Sweeney and company won. While Microsoft hasn’t abandoned UWP, it has in the years since significantly scaled back the project.

Epic isn’t the only company that has criticized Apple for its App Store policies. Two other high-profile examples include Spotify and Basecamp. The tech giant is also the subject of antitrust investigations in the US and EU.

In this article: business, iOS, Lawsuit, App Store, Fortnite, Apple, antitrust, Epic Games, Mobile, news, gaming
All products recommended by Engadget are selected by our editorial team, independent of our parent company. Some of our stories include affiliate links. If you buy something through one of these links, we may earn an affiliate commission.