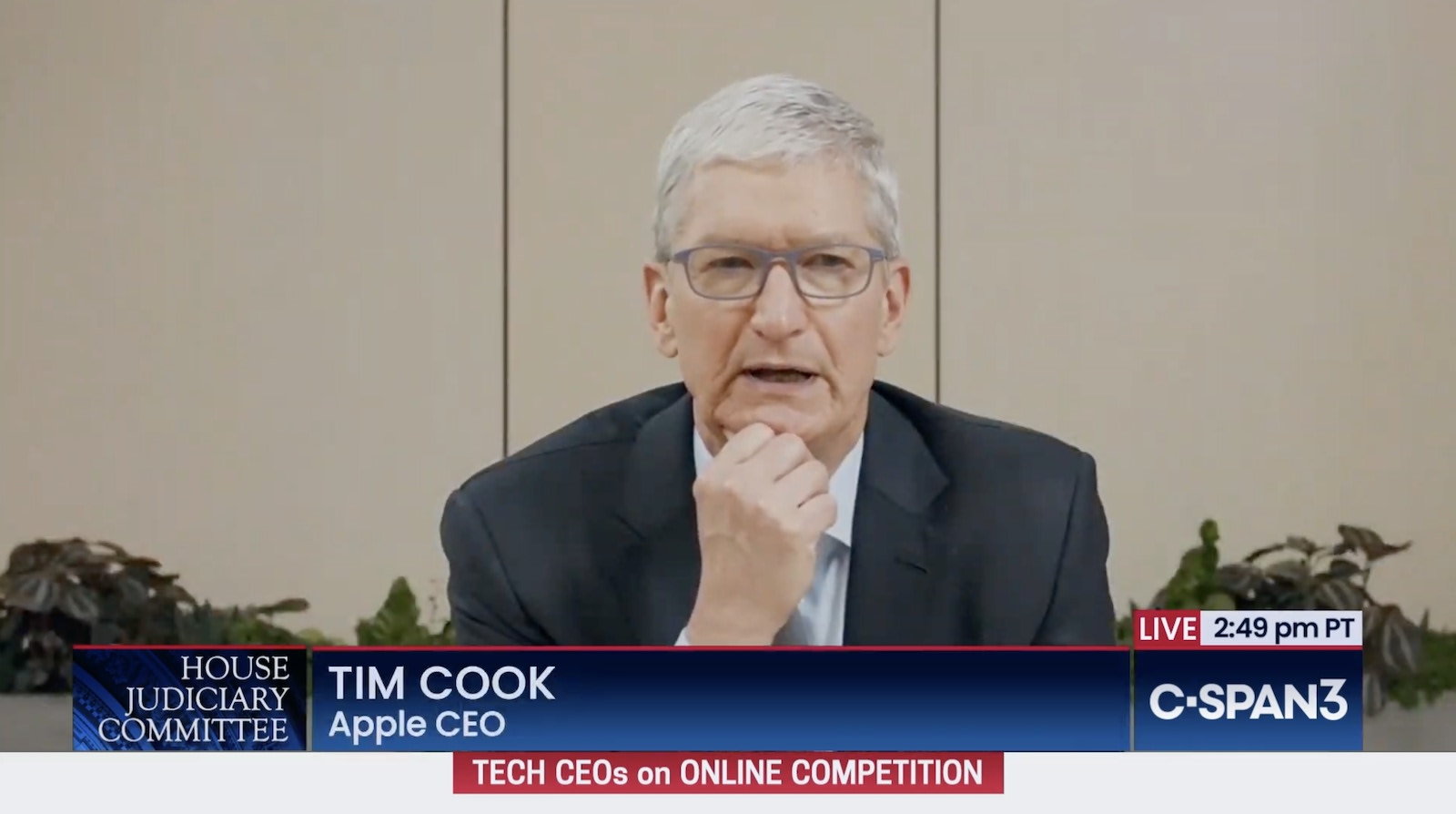 All of these features also describe Steam, the PC gaming hub founded by Valve that’s worth an estimated $4 billion. In fact, Steam may be the reason Apple and Google launched their marketplaces with a revenue-sharing model that takes 30 percent of an app’s earnings, a rate that many developers argue is unnecessarily high.

Steam went live in 2003, five years before the debut of the App Store. It was Valve’s attempt to streamline the update process for its own games -- notably Counter-Strike -- with a pipeline for software fixes built directly into the client. Valve made Steam mandatory with the release of Half-Life 2 in 2004, and in 2005 the service began hosting a significant number of third-party games. By 2007, Steam had more than 13 million registered accounts and 150 games; in 2019, it had 1 billion accounts on record and tens of thousands of games. No other PC hub could compete, and few tried.

The 70/30 revenue split has been part of Steam’s business model from the beginning. Neither Google nor Apple referenced Steam when they opened their respective app stores in 2008, but they both launched with the same revenue-sharing model, to little criticism.

That rate is still the standard on Steam (and Apple, and Google) today.

Only recently has Steam’s revenue-sharing model come under public scrutiny, and only because a new, actual competitor finally entered the market. The Epic Games Store went live in December 2018, and it has billions of dollars at its back, thanks to cash from Fortnite, the Unreal Engine and investors including Tencent Games. It launched with a bold promise for developers: a revenue split of 88/12.

The Epic Games Store scooped up a handful of exclusives, keeping these titles off of Steam, sometimes forever and sometimes for a limited window. In classic monopoly fashion, Valve didn’t respond.

Epic Games CEO Tim Sweeney openly challenged Valve to commit to a higher revenue rate for developers, saying, “If Steam committed to a permanent 88 percent revenue share for all developers and publishers without major strings attached, Epic would hastily organize a retreat from exclusives (while honoring our partner commitments) and consider putting our own games on Steam."

This is SO COMPETITIVE that Apple has kept it's 30% cut the same for a decade. So so competitive.

Today, Apple CEO Tim Cook answered questions about the App Store’s treatment of content that could potentially compete with Apple’s own services, and whether it handles all apps the same. Developers including Spotify have filed unfair competition complaints against Apple. Basecamp CTO and co-founder David Heinemeier Hansson recently made his issues with Apple public after his email app, Hey, was rejected on the App Store for circumventing its built-in services for in-app purchases. After a few flip-flops from Apple, Hey is live on the App Store with no IAP and no 30 percent cut.

“We treat every developer the same,” Cook said during today’s hearing.

In response, Hansson tweeted, “I think this has to take the top cake for a lie so far?”

Answering a question about Apple’s revenue-sharing model, Cook said, “We have never increased commissions in the store since the first day it operated in 2008. There’s a competition for developers just like there’s a competition for customers.” He then listed the App Store’s competitors as Xbox, PlayStation, Windows and Android.

“Lol,” Hansson responded via Twitter. “Yeah, we should have written HEY for PlayStation. That was our mistake.”

This week, Sweeney also called out Apple and Google for having an “absolute monopoly” on app stores. Much like Hey on the App Store, Epic attempted to avoid Google’s ecosystem -- and its revenue split -- entirely when it made the Android version of Fortnite available outside of the Play Store at launch. However, many players found the workaround difficult to use and Epic launched Fortnite through Google earlier this year.

Sweeney plans to eventually launch the Epic Games Store on Google Play and the App Store, but so far, that’s been impossible.

“They [Apple] are preventing an entire category of businesses and applications from being engulfed in their ecosystem by virtue of excluding competitors from each aspect of their business that they’re protecting,” Sweeney told CNBC last week.

Scott Miller is the founder of Duke Nukem studio 3D Realms and a longtime advocate of independent developers. He officially entered the video game industry in 1987, back when Sweeney and Valve founder Gabe Newell were also starting their own careers in the industry.

“I used to have a higher opinion of Gabe,” Miller told Engadget last month. “But the fact that he's not adjusting the rates in favor of developers is disappointing because he's got a developer background too. And Valve is a development company. Why isn't he more pro-developer in the position he's at and at least cut it down to 20 percent?”

Valve operates in secrecy, and it’s earned a reputation as a too-cool company that does what it wants, on its own timeline. With this strategy, it’s garnered a horde of diehard fans. This, even though Valve hasn’t released a new game in a majority of its highly regarded, ridiculously popular franchises in a decade. Even though it’s refused to communicate with developers clamoring for more reasonable revenue agreements. Even though it has a habit of abandoning some of its most long-standing communities.

Valve hasn’t responded to Epic’s ultimatums because Steam, like the App Store, is secure. It’s big enough, with a rabid enough fanbase, to ignore the needs of developers, players or economic competition.

In this article: video games, Google, App Store, Steam, Apple, antitrust, Valve, news, gaming
All products recommended by Engadget are selected by our editorial team, independent of our parent company. Some of our stories include affiliate links. If you buy something through one of these links, we may earn an affiliate commission.