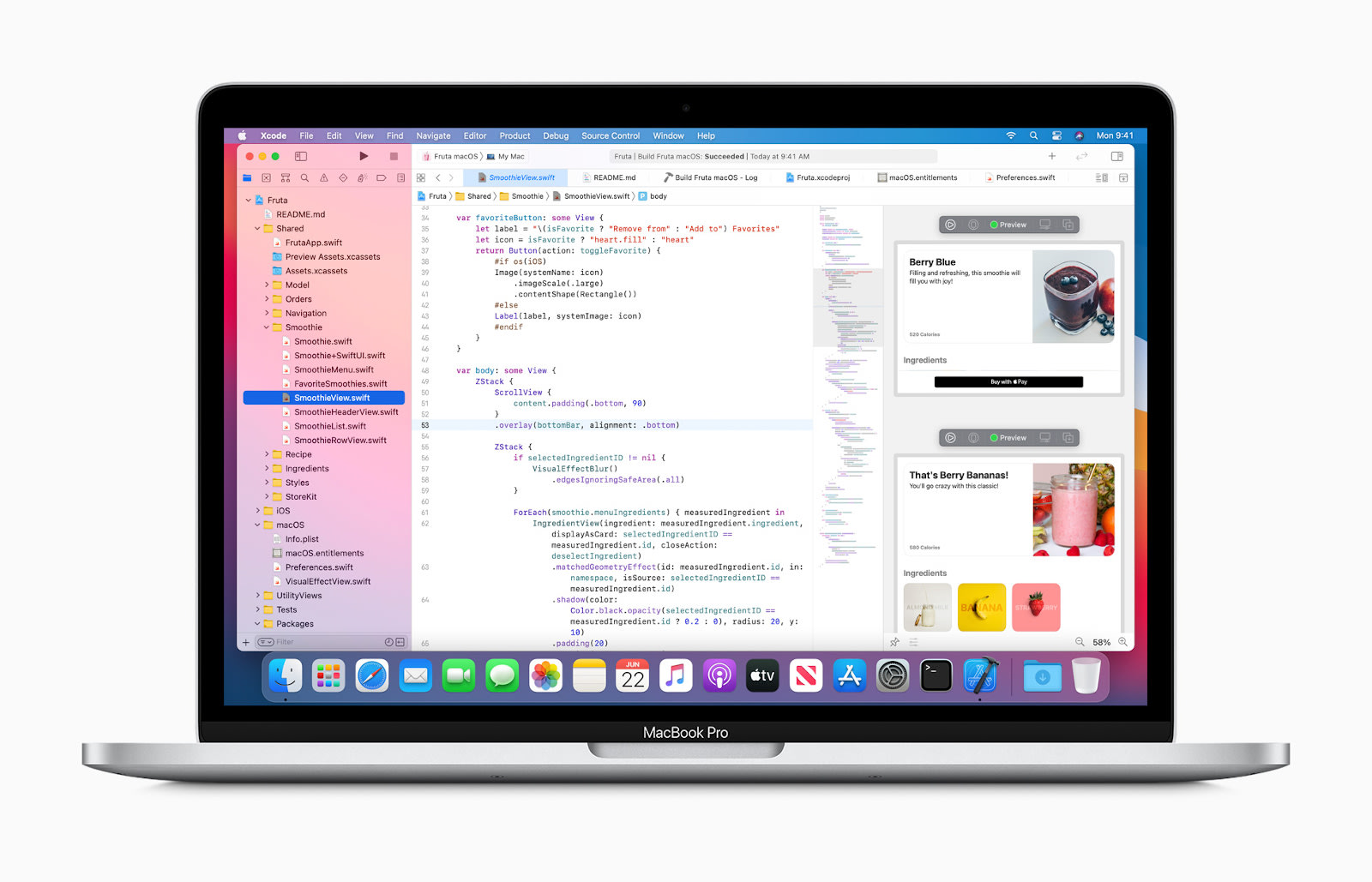 In a lengthy post about its new developer technologies, Apple has announced changes to the App Store review process that might have been triggered by the Hey email app controversy. The tech giant said developers won’t only be able to appeal its decision in case their app violates an App Store guideline — they’ll also be able to challenge the guideline itself. Further, Apple will no longer delay bug fix rollouts over guideline violations for applications that are already available on the App Store. Developers will be given the chance to address their violations in their next submission instead.

If you’ll recall, Apple and Basecamp locked horns over the past week over the latter’s “Hey” multi-platform email service. The email app needs a subscription that costs at least $99 a year to work, and the developer designed it so that customers will have to pay on the web instead of within the app itself. That didn’t sit well with Apple, which takes a 15 to 30 percent commission on all in-app purchases and paid apps. When Basecamp tried to submit a bug fix, Apple refused to publish it. It cited an App Store guideline in its rejection letter, which states:

“If you want to unlock features or functionality within your app, you must use in-app purchase. Your app requires customers to purchase content, subscriptions, or features outside of the app, but those items are not available as in-app purchases within the app as required by the App Store Review Guidelines...”

Apple SVP Phil Schiller told TechCrunch in an interview that the Hey iOS app was approved in error and that the Mac app was rejected from the get-go. He also said that the tech giant wasn’t considering any rule changes to accommodate Basecamp, but things have clearly changed since then.

Basecamp CEO Jason Fried responded to Schiller and Apple in an open letter, explaining that his real issue with Apple’s App Store payment policies isn’t the money itself but “the absence of choice and how Apple forcibly inserts themselves between [the] company and [its] customer.” David Heinemeier Hansson, Basecamp co-founder and CTO, also publicly proclaimed that the company won’t give in to Apple’s demands. Apple eventually relented and re-approved the app after Basecamp tweaked it so that it offers iOS users a free 14-day trial.

The newly announced changes to the way Apple deals with guideline issues will be implemented sometime this summer. Apple didn’t elaborate on how the process will work exactly, though, and how it will determine whether a complaint warrants a change in its App Store rules.

In this article: Apple, wwdc2020, news, gear
All products recommended by Engadget are selected by our editorial team, independent of our parent company. Some of our stories include affiliate links. If you buy something through one of these links, we may earn an affiliate commission.