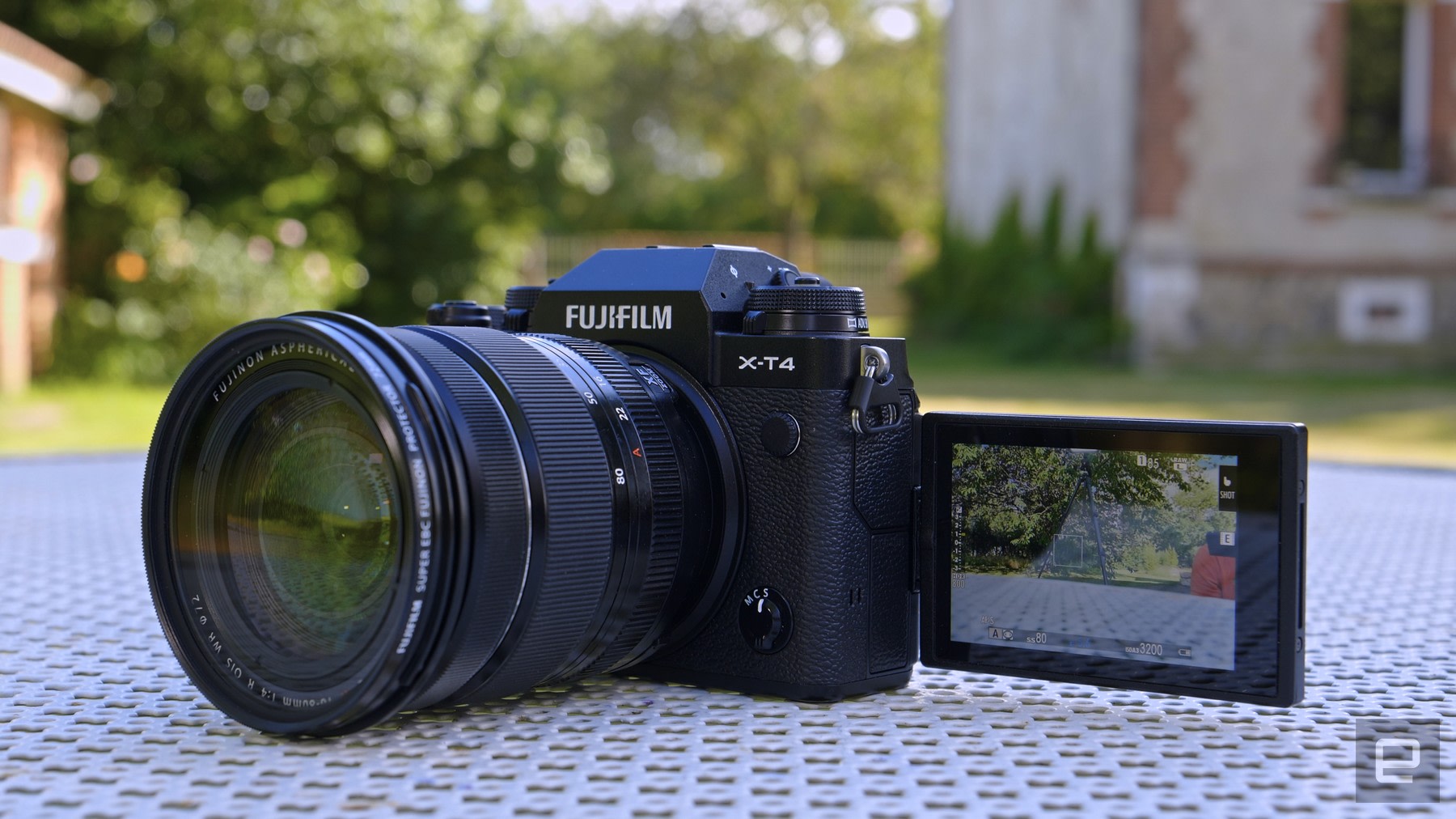 When Fujifilm released software that transformed X-series and GFX cameras into very fancy webcams, it only worked on Windows PCs and not Macs. Later on, the company said it would rectify that quickly by releasing a macOS version sometime in mid-July. That time has now come, as Fujifilm has now dropped the X Webcam tool for macOS.

As before, you just need to install the app and connect your camera to a Mac via a USB cable, with no fancy capture cards needed. From there, you can select your camera as a webcam for numerous video chat apps like Zoom, Skype and Microsoft Teams (for more information on how to set it up, check our guide).

In this article: Fujifilm, cameras, macos, webcam, software, X-T4, X-A7, mirrorless, news, gear
All products recommended by Engadget are selected by our editorial team, independent of our parent company. Some of our stories include affiliate links. If you buy something through one of these links, we may earn an affiliate commission.