Researchers say they can predict epileptic seizures an hour in advance 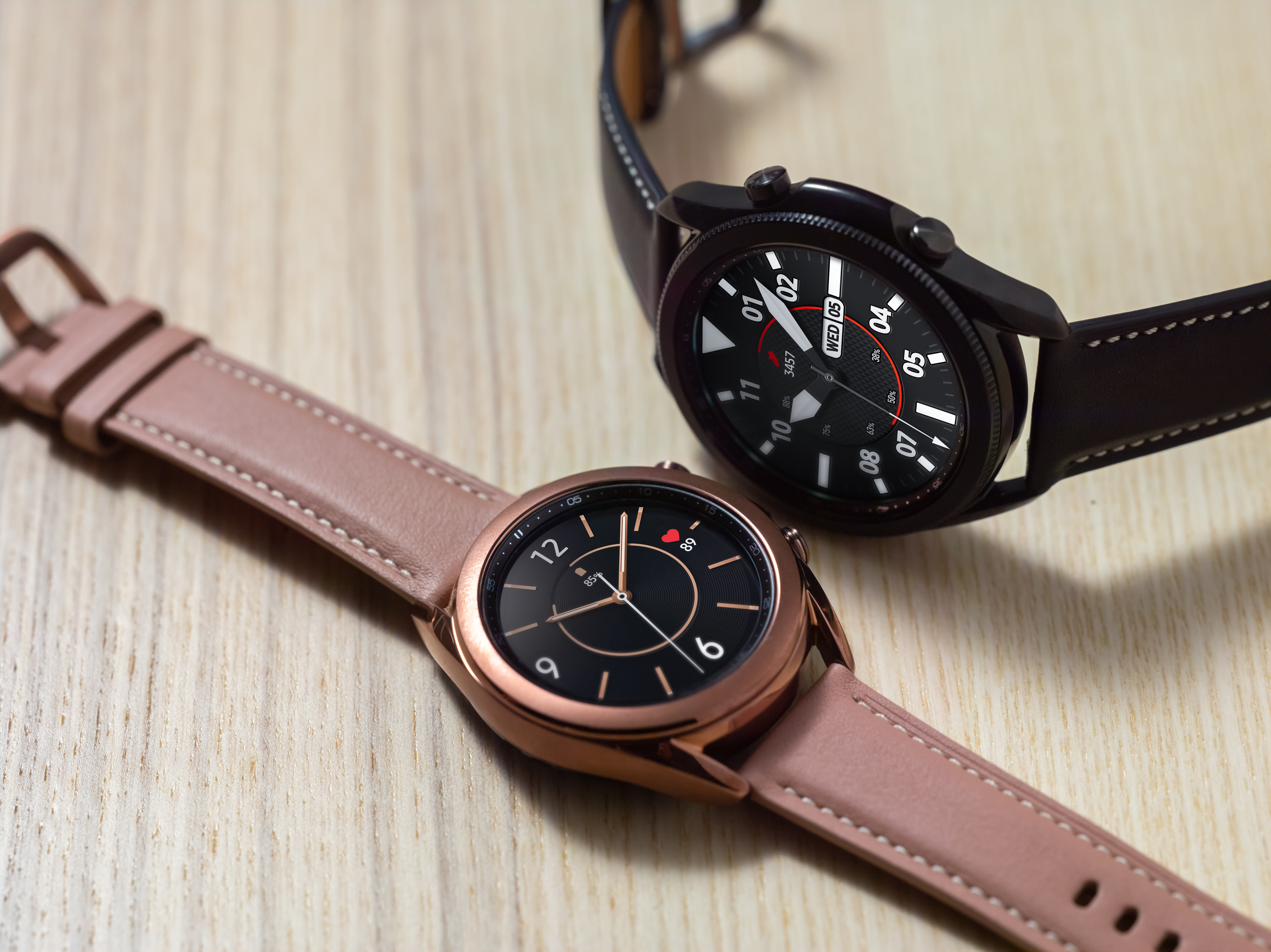 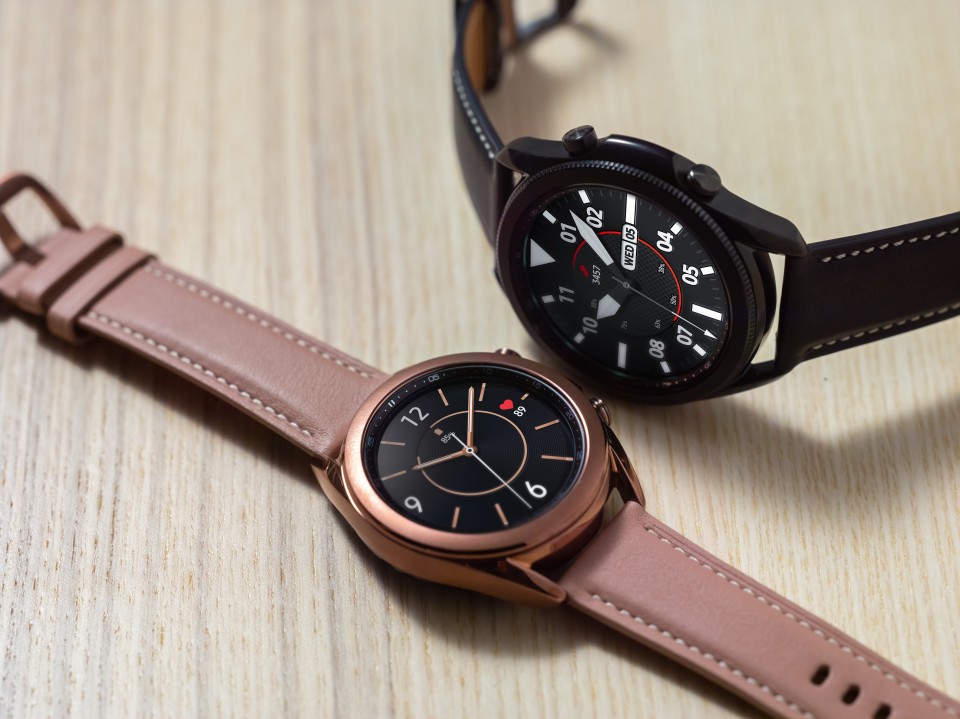 Samsung hasn’t unveiled a new Galaxy Watch in years, choosing instead to release the Galaxy Watch Active and Watch Active 2 since it debuted the original Galaxy Watch in 2018. But instead of naming the successor the Galaxy Watch 2, Samsung today announced its latest flagship smartwatch will be the Galaxy Watch 3. It’s a bit confusing, since it’s technically the company’s fourth Galaxy Watch and only the second of the premium line (as opposed to the more-affordable Active series). Naming standards aside, the Galaxy Watch 3 will be available in 41mm and 45mm options from August 6th from $400 and $430 respectively. They herald the return of the physical rotating bezel that made Samsung’s smartwatch series stand out, and offer updates that make it a better fitness companion, as well as features like an ECG, trip detection and blood oxygen monitor.

We managed to get a quick preview of the Watch 3 at a recent New York demo, attended by senior mobile editor Chris Velazco, who found it lighter than the original Galaxy Watch. According to Samsung, the Watch 3 is 14 percent thinner and 15 percent lighter than the previous model, coming in at 49.2 grams for the smaller case and 53.8 grams for the 45mm version. There’s also a titanium variant in the larger size that weighs a mere 43 grams.

These reductions in size and weight also mean the Galaxy Watch 3’s rotating bezel is slimmed down too. It’s one of the most popular features of the Galaxy Watch and made scrolling through various apps and screens on Tizen OS a breeze. The physical bezel was replaced by a touch-sensitive surface in the Watch Active 2, which was nice to have but not a perfect substitute for the original. Those who have been longing for a new Samsung watch with the mechanical bezel will appreciate that the Watch 3 has one, but in our preview, the notches didn’t feel as defined as they did in the first Galaxy Watch. According to Velazco, the notches didn’t seem to clunk into place as noticeably as before. 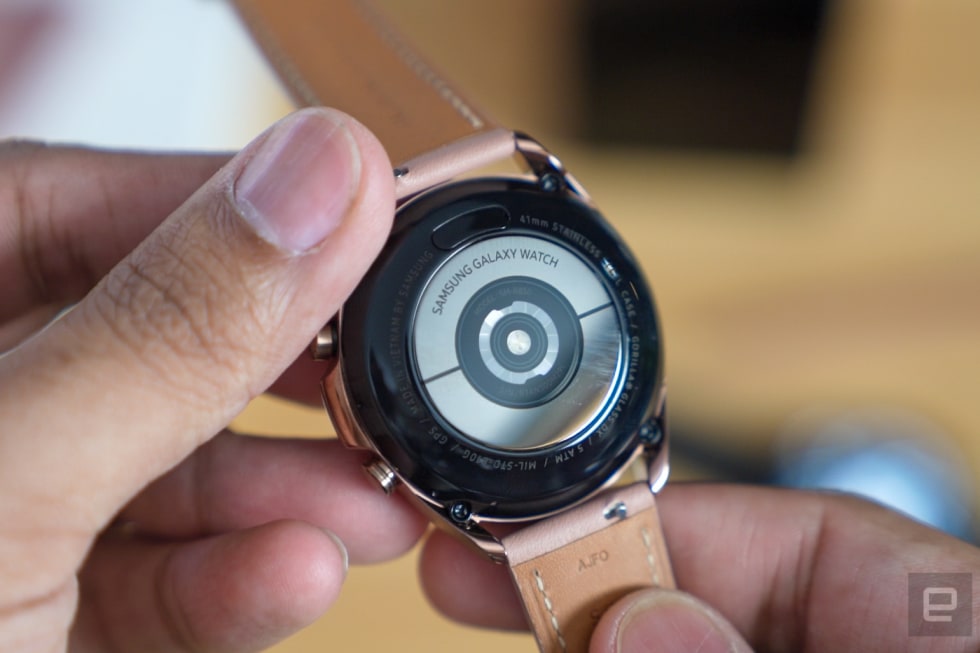 Still, the Watch 3 looks very similar to the original, with Samsung calling out its premium materials like a stainless steel case and Gorilla Glass DX screen. More importantly, it is better at supporting your workouts. The Watch 3 can now track 40 different types of exercise and autodetect seven. You can start logging a session by lifting your wrist and saying “begin pullups” or “start squats,” according to Samsung, and the device will track metrics like your heart rate, duration and calories burned.

The Watch 3 will also come with a new “digital running coach” to help you improve your pace and endurance, as well as some 120 video workouts that you can stream to compatible TVs via the Samsung Health app on your phone. There are also updated display options when you work out so you can pick from basic, custom or heart rate zone modes. In basic, the watch will show your pace, duration and heart rate during your workout, while heart rate zone focuses on your pulse. Custom allows you to pick what you want to see.

Later this year, you’ll also get to access your maximum oxygen uptake (VO2 Max) and SpO2 (relative blood oxygen) readings on the watch after Samsung pushes a software update. In South Korea, the Galaxy Watch 3 will also offer ECG and blood pressure monitoring features, and for US users this won’t be available “unless we receive authorization from the FDA,” Samsung said. The company said its ECG uses built-in electrodes, while its blood pressure monitoring tool uses an algorithm to calculate systolic and diastolic pressures. You’ll need to use a blood pressure cuff for an initial calibration before relying on the Watch 3 fully for this, though.

With the Galaxy Watch 3, Samsung is also playing a bit of catch-up. ECG is a feature Apple already unveiled in the Watch Series 4, and it’s not the only existing tool the Galaxy Watch 3 is adding. Samsung is calling one of these “trip detection,” which is basically a different way of saying “fall detection” — something that debuted on the Apple Watch Series 4 in 2018. Samsung says its version will only recognize falls when “engaged in dynamic motion not when still,” though.

When the Galaxy Watch 3 detects an emergency, whether it’s a fall or an anomaly in your pulse or blood pressure, it can alert your selected contacts with a customizable SOS message. You can use the Samsung Health app to pick up to four contacts for such situations.

Samsung also updated the Watch 3’s sleep tracking tool, revamping its system that used to monitor just your REM cycles. Now, it will log your time asleep, breath and heart rate to give you more comprehensive data on your night’s rest and provide a report each morning with tips on how to improve your slumber. It sounds very similar to Fitbit’s approach, with Samsung saying it monitors four stages of sleep and delivers a score each day.

That’s a slew of health-related updates coming, while there are few changes coming on the hardware front. The Watch 3 will use the same Exynos 9110 processor and batteries as the Watch Active 2, meaning we should expect similar performance and runtime. The Watch 3’s screen is bigger than the originals, with 1.2-inch and 1.4-inch displays on the 41mm and 45mm models respectively. But that’s the same size as the Galaxy Watch Active 2.

Like other Samsung smartwatches before it, the Watch 3 also does a slew of other things thanks to Tizen OS. You’ll be able to measure your stress level, play music through Spotify, send and receive messages, make NFC payments through Samsung Pay. There’s also water-resistance of up to 5ATM so you can take the watch swimming. LTE models are also available, with the 41mm cellular version starting at $449.

As Google figures out what it’s doing with Wear OS and its acquisition of Fitbit, it’s nice to see that Samsung is still able to give Apple some competition in the smartwatch space. We still need to know how it will perform and how long it will last after some testing, but if you’re already itching to get a new Galaxy Watch with the rotating bezel, you can buy it tomorrow.

In this article: unpacked2020, galaxy, wearable, galaxy watch 3, samsung, smartwatch, tizen os, news, gear
All products recommended by Engadget are selected by our editorial team, independent of our parent company. Some of our stories include affiliate links. If you buy something through one of these links, we may earn an affiliate commission.