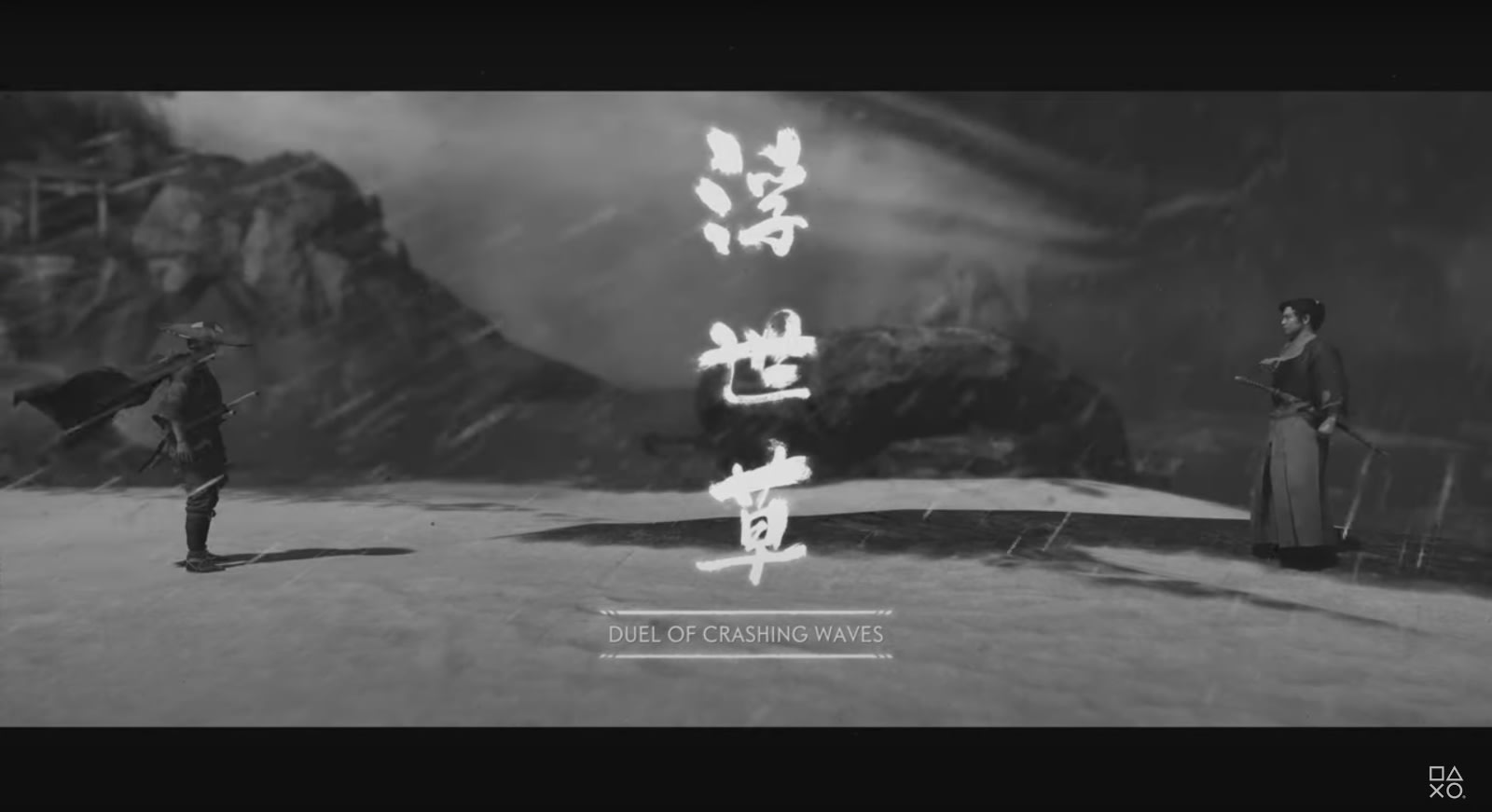 You’ll have to follow the wind and the wild animals to find new places and points of interest in the world of the Ghost of Tsushima. That’s one of the gameplay elements Sucker Punch Productions showcased during Sony’s latest State of Play episode, which lasted 18 minutes and revealed more of what you can expect from the samurai action-adventure title.

The developer also showed the differences in Jin’s, the protagonist’s, fighting styles. When fighting as an honorable samurai, Jin can challenge enemies in a lethal standoff. But as a “Ghost” that’s willing to do anything to drive away Tsushima’s Mongol invaders, he can strike in the dead of night and use dirty tricks to his advantage.

Jin will have a bunch of different armors to choose from, because each one provides a different mechanical advantage for the samurai and Ghost playstyles. You’ll be able to customize armor colors if you want even more options by collecting flowers while exploring the island. Finally, Sucker Punch revealed a couple of elements you’ll probably love if you’re an old samurai movie/Akira Kurosawa fan. The game comes with a grainy black-and-white samurai cinema mode and a Japanese language option, which you can both switch on at the very beginning of the game.

The Ghost of Tsushima is scheduled for release on July 17th, a few weeks later than planned due to the coronavirus pandemic.

In this article: Ghost of Tsushima, PS4, State of Play, news, gaming
All products recommended by Engadget are selected by our editorial team, independent of our parent company. Some of our stories include affiliate links. If you buy something through one of these links, we may earn an affiliate commission.