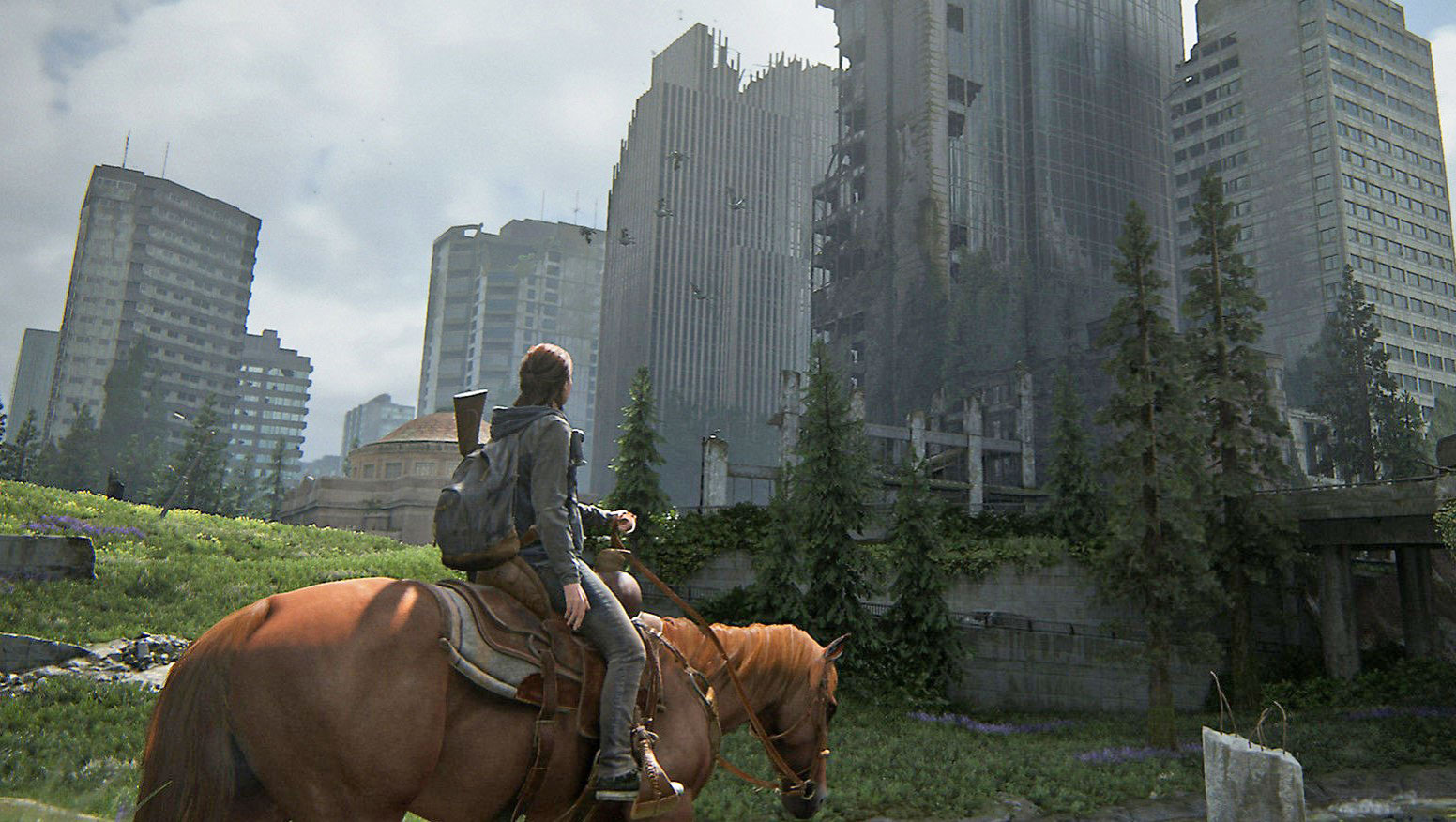 The Last of Us Part II, fingers crossed, will at long last make its way to PS4 on June 19th. Sony and Naughty Dog had originally planned a February 21st release date, but they pushed the sequel back to May 29th. Earlier this month, they delayed the game indefinitely to better coordinate a global release strategy amid the COVID-19 pandemic. As it turns out, you’ll only need to wait an extra few weeks for the next chapter of Ellie’s story.

News of the new date arrives just after major spoilers about The Last of Us Part II seemed to emerge in leaked videos. Footage showing cutscenes, gameplay and menus appear to be doing the rounds, but at the very least, you know how much longer you’ll have to dodge spoilers if you’re eager to play on release day.

To give Naughty Dog’s latest opus some breathing room, Sony has also pushed back another upcoming major title by a few weeks. Sucker Punch’s Ghost of Tsushima was scheduled for June 26th. Instead, the hotly anticipated samurai adventure will be out on July 17th.

In this article: the last of us, the last of us part ii, thelastofus, thelastofuspartii, naughty dog, naughtydog, sony, ps4, playstation4, playstation 4, ghost of tsushima, ghostoftsushima, sucker punch, suckerpunch, news, gaming
All products recommended by Engadget are selected by our editorial team, independent of our parent company. Some of our stories include affiliate links. If you buy something through one of these links, we may earn an affiliate commission.