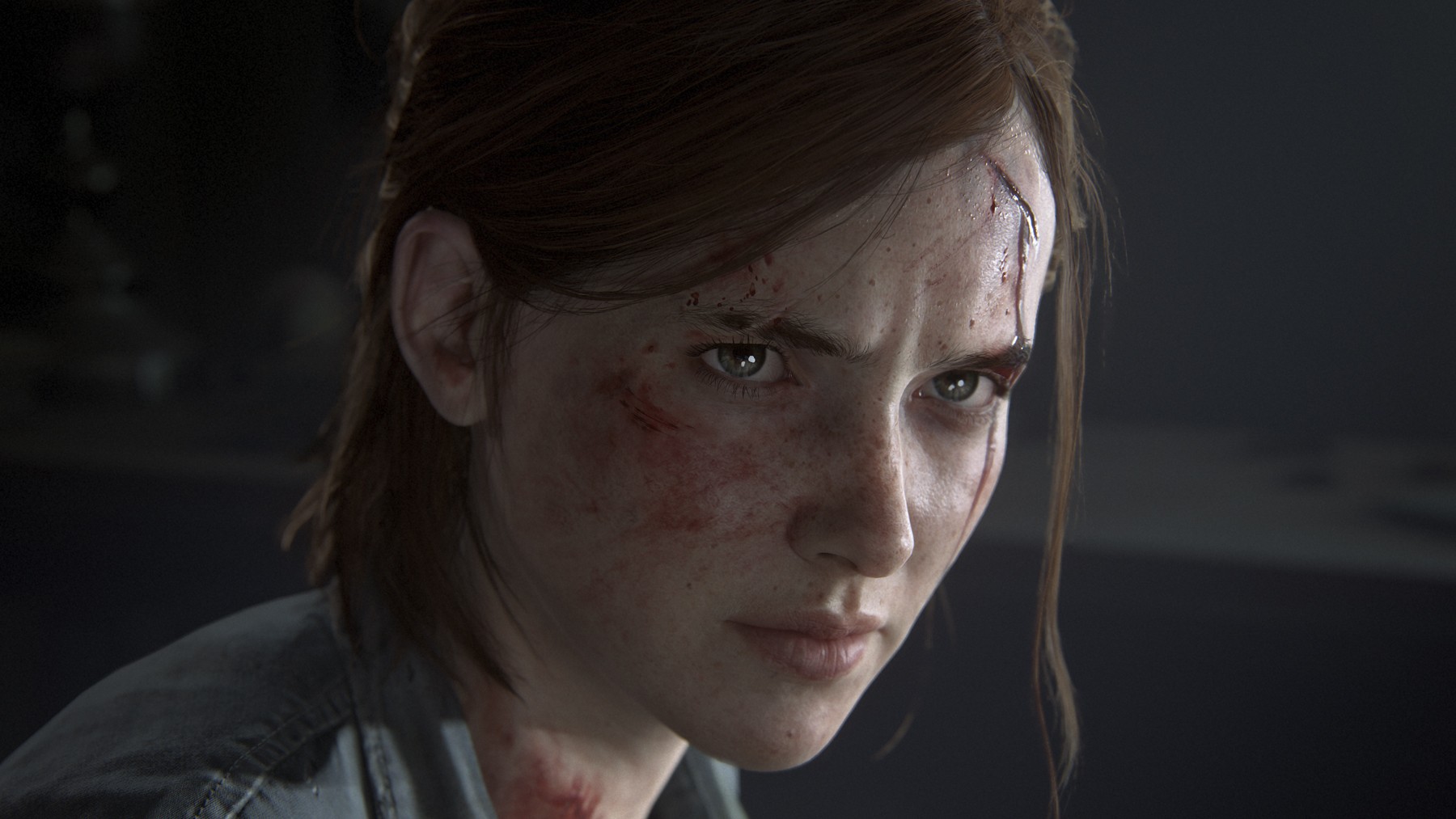 Oh boy. A massive amount of The Last of Us Part II has leaked online, including pre-release gameplay, menus and multiple cutscenes that contain crucial narrative moments. The footage originated on YouTube and has since been removed. Various Reddit threads covering the leak have been taken down, however links to the material remain on popular gaming forums including ResetEra.

Sony and Naughty Dog, the developer behind both The Last of Us and Uncharted series, have confirmed the leak's authenticity.

“We’re disappointed that anyone would release unauthorized pre-launch footage of The Last of Us Part II, disrupt years of Naughty Dog’s hard work and ruin the experience for fans worldwide,” a spokesperson for Sony Interactive Entertainment (SIE) told Engadget. “We want everyone to have the opportunity to play The Last of Us Part II at the same time and ask that viewing or sharing of the unauthorized footage be avoided.”

In a tweet, Naughty Dog added: "We know the last few days have been incredibly difficult for you. We feel the same. It's disappointing to see the release and sharing of pre-release footage from development. Do your best to avoid spoilers and we ask that you don't spoil it for others.”

A message from the studio: pic.twitter.com/f0TzIZXUIB

The Last of Us was a groundbreaking game that followed Joel and Ellie, two unlikely companions, as they traveled across a post-apocalyptic version of the US overrun by fungus-infected and usually cannibalistic creature. A wonderfully-remastered version was released for PlayStation 4 in 2014 and a TV adaptation was announced with HBO last month. The game’s highly anticipated sequel was confirmed in December 2016 and, following a preview event last September, originally scheduled to come out in February 2020. The release date was shuffled back to May, though, and then delayed indefinitely due to the coronavirus pandemic. As Kotaku reported, the studio has been crunching for months to finish the game.

In this article: TLOU2, the last of us 2, playstation, naughty dog, TLOU, the last of us, the last of us part two, sony, news, gaming
All products recommended by Engadget are selected by our editorial team, independent of our parent company. Some of our stories include affiliate links. If you buy something through one of these links, we may earn an affiliate commission.