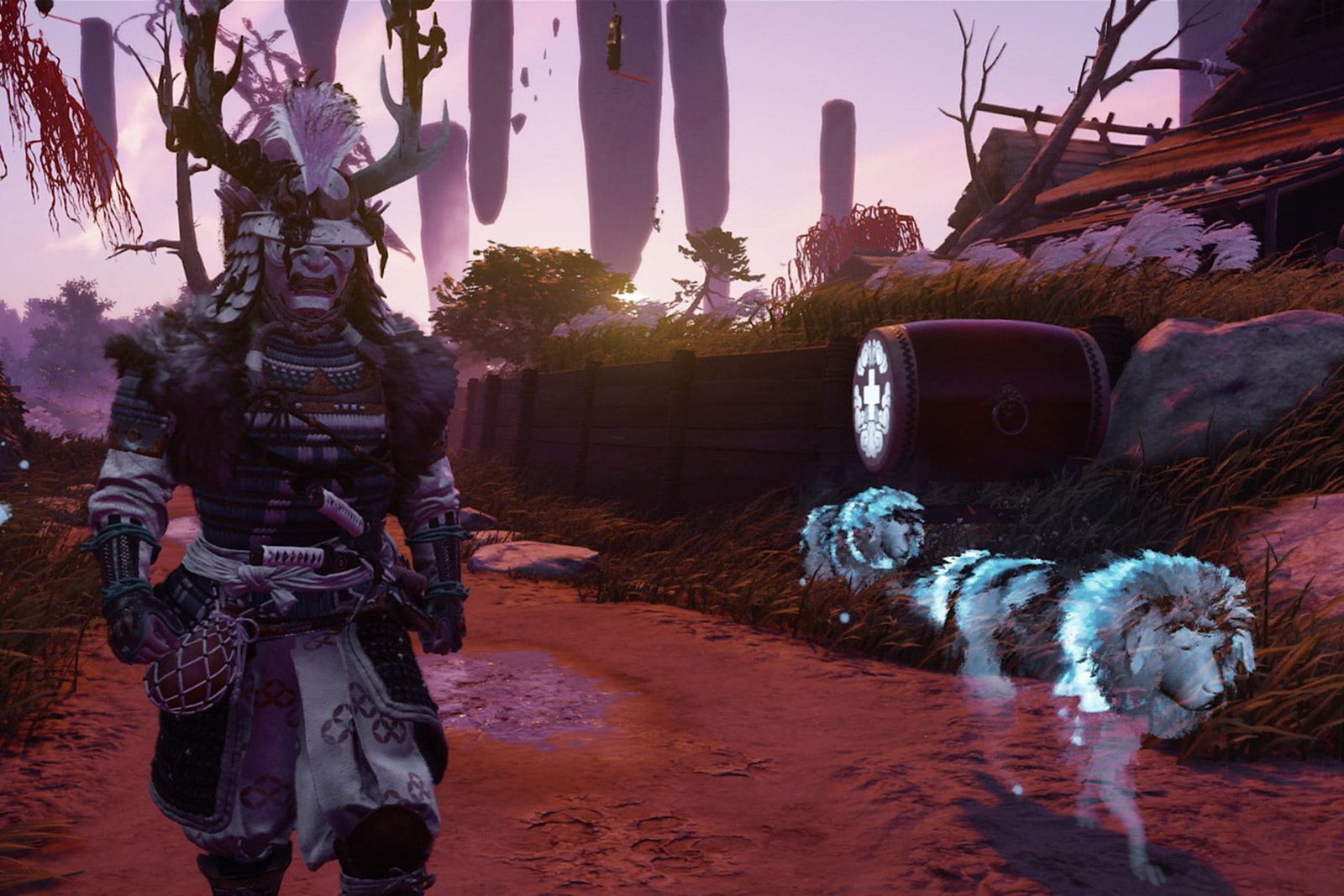 You won’t have to wait too much longer to play Ghost of Tsushima with your friends. Sucker Punch has confirmed that the game’s co-op Legends mode will arrive October 16th as part of a free version 1.1 update that also includes a New Game+ single-player mode. As promised, you can play either two-player story missions (with twists that require teamwork), four-player survival missions and even an MMO-style raid.

Rather than play as Jin from the solo game, you pick from class-based, customizable characters. Samurai focus on rushing headlong into combat, while Hunters snipe enemies from afar. Ronin are healers with spirit dogs (see above), while Assassins focus on fast travel and one-shot kills. You can expect unlockable gear and cosmetics as you play.

If you’re more of a lone wolf, the New Game+ mode lets you restart Jin’s story using all the gear you had at the end, but with more difficult enemies to match (you can still make it easier later). You’ll have a new horse as well as “extremely powerful” Charms and new equipment upgrades.

No matter how you play the single-player story, Armor Loadouts let you assign items to each armor set to quickly change your focus.

Both new modes make clear Sucker Punch’s goal: it’s hoping to keep Tsushima relevant long after you’ve completed the main plot. It’s not clear how well that will work compared to shooters and other multiplayer-heavy titles, but it beats dropping a game once the credits roll.

In this article: Ghost of Tsushima, PS4, PlayStation 4, games, video games, sucker punch, sucker punch productions, news, gaming
All products recommended by Engadget are selected by our editorial team, independent of our parent company. Some of our stories include affiliate links. If you buy something through one of these links, we may earn an affiliate commission.