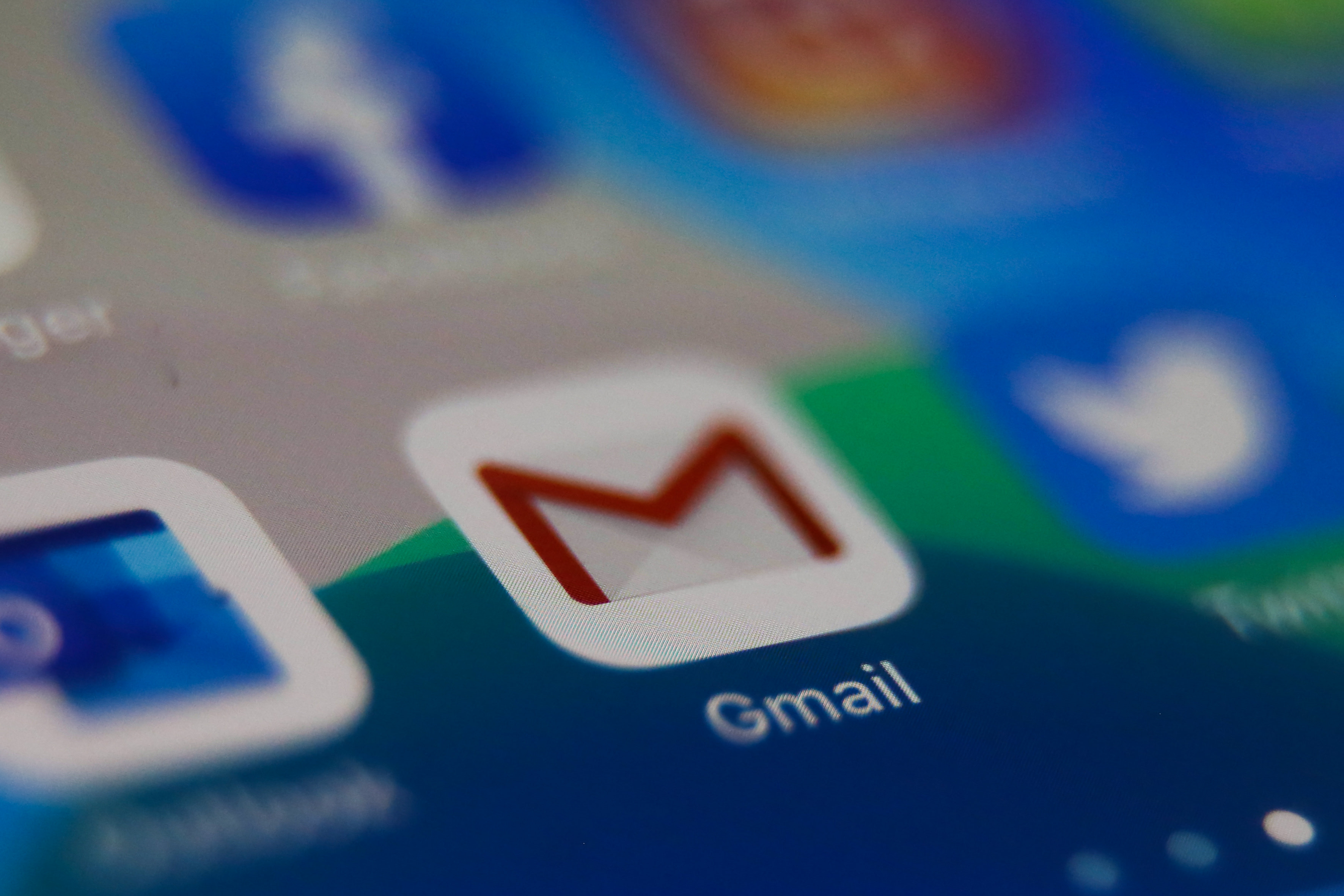 When Apple unveiled iOS 14, it quietly noted that this version of the operating system finally lets users set their own default apps for email and web browsing. Google already updated Chrome on iOS so that those who’ve installed the new OS since it was released last week can set the Google browser as a default (however, as MacRumors and 9to5Google note, some users have been plagued by a bug that resets it back to Safari whenever the device restarts), and today it released version 6.0.200825 of the Gmail app.

With iOS 14, you can now set #gmail as your default email on iPhone or iPad → https://t.co/iODOD2y2ot pic.twitter.com/a0RGjQsDtI

As the Gmail support page (and an easy-to-follow GIF) explains, changing the default should be as easy as visiting the settings page on your iPhone or iPad, selecting Gmail, then clicking Default app, and switching it to Gmail. For many of you, Gmail has probably already been opening links from Chrome, for example, but now it’s the default everywhere. Wasn’t that easy?

In this article: iOS 14, Apple, iPhone, ipad, Gmail, Google, update, default app, news, gear
All products recommended by Engadget are selected by our editorial team, independent of our parent company. Some of our stories include affiliate links. If you buy something through one of these links, we may earn an affiliate commission.