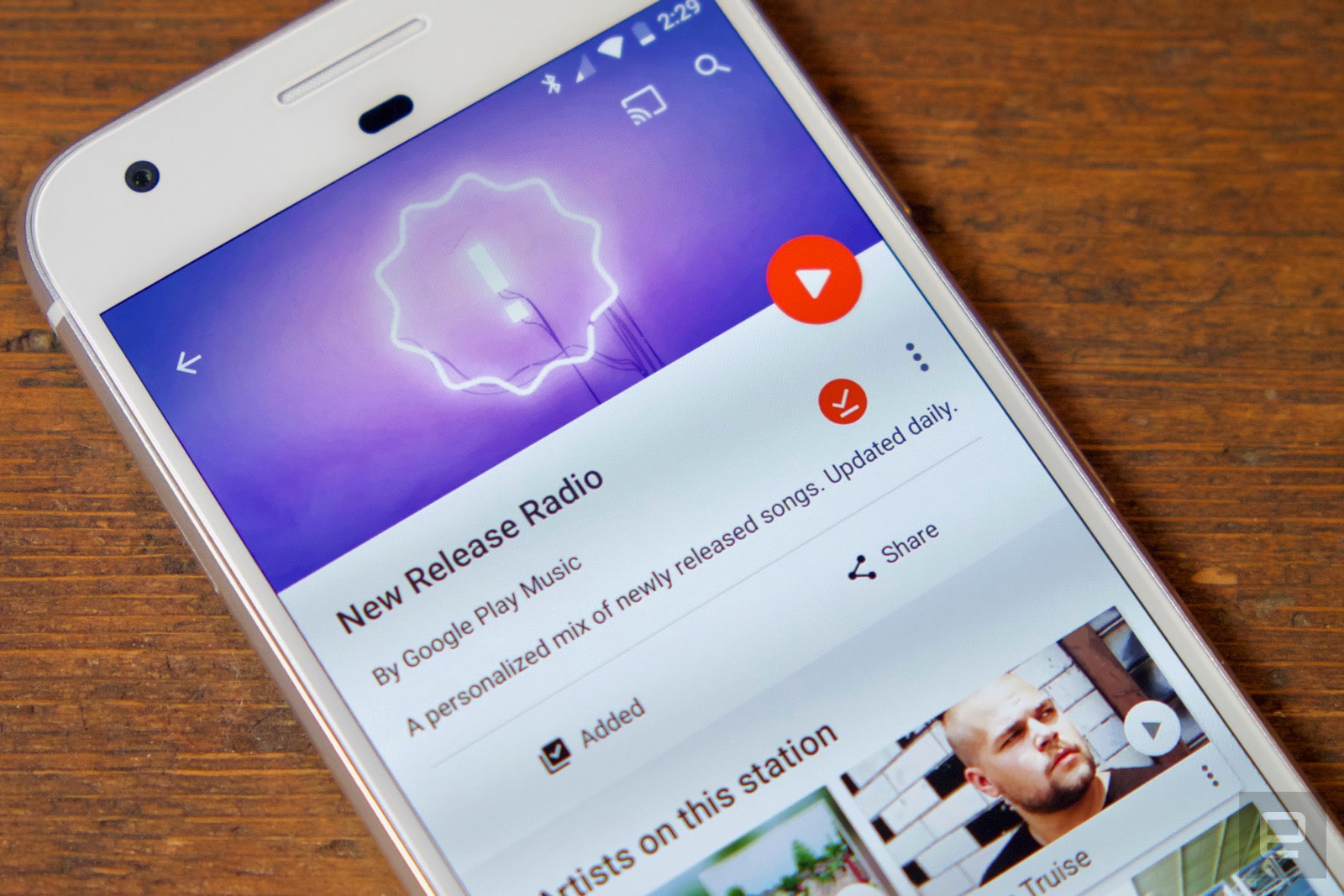 It’s been a long time coming, but Google is in the final stages of shutting down its longstanding Google Play Music app and service in favor of YouTube Music. The shutdown will start in September in Australia and New Zealand, while the app will stop working in October for the rest of the world. At that point, you won’t be able to stream from the Google Play Music app at all; streaming on the web will stop then as well.

While Google Play Music will stop functioning sometime in October, former users will have until December of this year to transfer all their music and data out of the service. That means you can either port everything to YouTube Music or retrieve your uploaded and purchased music as well as user data through Google’s Takeout tool.

Google has offered a transfer tool to go from Google Play Music to YouTube Music since May, and it’ll keep working after Play Music has stopped streaming. That tool brings over everything you’ve uploaded to Play Music, anything you purchased from Google Play Music, playlists you’ve created, streaming songs you’ve saved to your library and data about your listening habits. After December, that data will be purged, so you’ll want to make sure you’ve grabbed everything before then.

There are also some previously-unannounced changes coming to Google’s music products. In addition to shutting down the Play Music streaming service, Google is also removing music from the Play Store entirely. That means Google won’t have a place to buy music outright, like Apple does with the long-running iTunes Store and Amazon does with its own platform. If you’re a person who still likes to own music rather than stream it, you won’t be able to buy it from Google. You can purchase it from other services and upload it to YouTube Music, though. The music store shutdown will take place in “late August.”

Unfortunately, Google hasn’t given us exact dates for any of these changes, but the writing is clearly on the wall. If you’ve been using Google Play Music, it’s time to back up your data now — either to transfer it to YouTube Music or just make sure it isn’t lost at the end of the year. That’s particularly true if you’ve been using Google Play Music’s upload feature to store music you’ve acquired over the years. The time to download it is now, lest you lose it forever.

In this article: streaming, youtube, google, google play music, streaming music, google play, youtube music, news, entertainment
All products recommended by Engadget are selected by our editorial team, independent of our parent company. Some of our stories include affiliate links. If you buy something through one of these links, we may earn an affiliate commission.