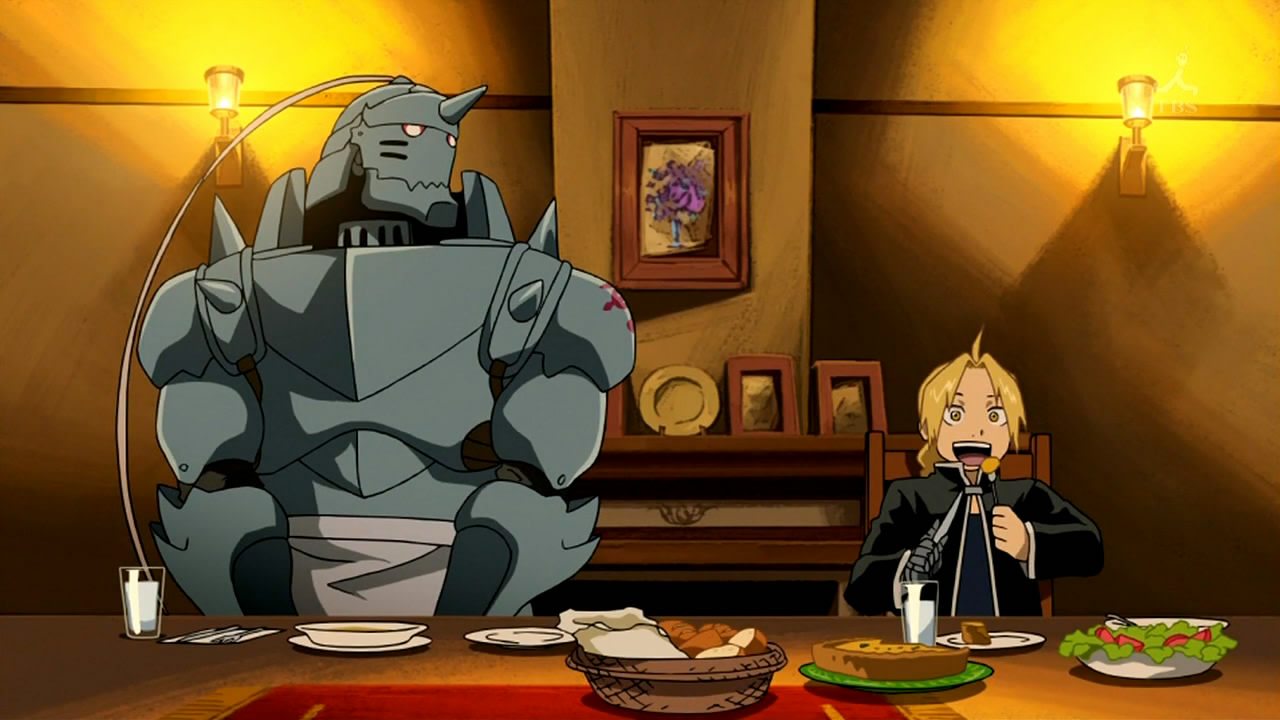 When HBO Max launches on May 27th, it will offer 17 anime titles from Crunchyroll, a streaming service that’s also owned by WarnerMedia. In the media giant’s announcement, it said the platforms are “teaming up to bring more dubbed and subtitled anime to fans across the US” and that it won’t be a one-time deal — HBO Max is bringing more of Crunchyroll’s offerings onto its service in the future.

The 17 initial titles include fan favorites and classics such as Fullmetal Alchemist: Brotherhood, Rurouni Kenshin and ERASED. They also include some lesser-known shows and supernatural Crunchyroll Original series In/Spectre. That list is bound to expand in time, since Crunchyroll is giving HBO Max subscribers access to more curated titles every quarter. It doesn’t have a full list of what you can expect yet, but Hunter x Hunter and Death Note will be among the shows arriving on the platform within its first year.

While this partnership could sweeten the deal for anime fans, HBO Max also recently started offering a discount that could get more early adopters to sign up. It’s currently running a pre-order promotion that drops its $15-per-month price to $12 for the first year for both new subscribers and “returning eligible” HBO Now customers.

In this article: streaming, HBO Max, Crunchyroll, anime, news, entertainment
All products recommended by Engadget are selected by our editorial team, independent of our parent company. Some of our stories include affiliate links. If you buy something through one of these links, we may earn an affiliate commission.