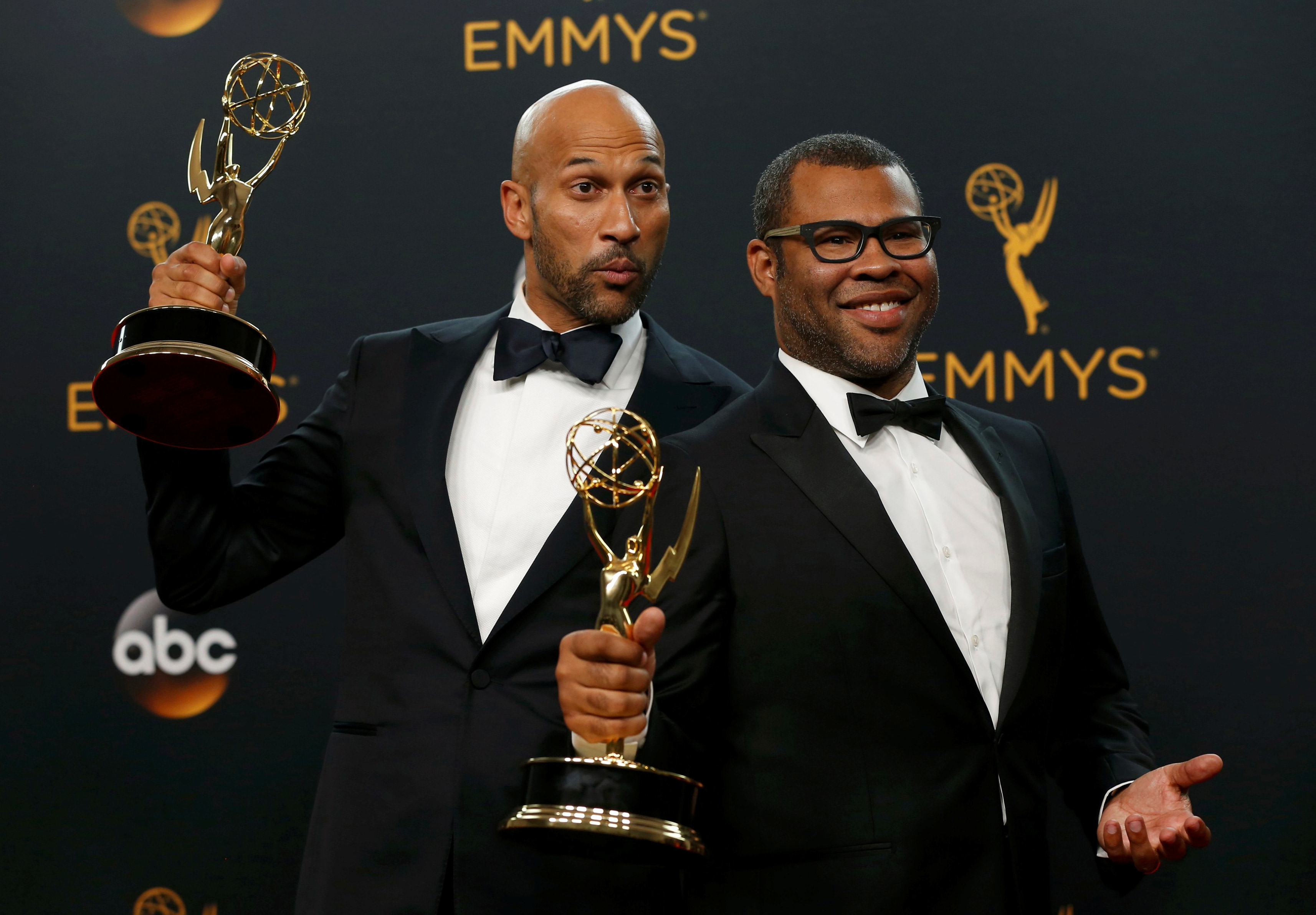 WarnerMedia hopes a handful of Comedy Central classics may help entice you to subscribe to HBO Max. The streaming service announced today it’s inked a deal to air all episodes of Chappelle’s Show, Inside Amy Schumer, Key & Peele, Nathan for You and Reno 911! -- that’s the original run of the series, not the recent Quibi reboot. You’ll be able to binge-watch the shows starting on November 1st when they join HBO Max’s existing library of Comedy Central content.

If you’re a fan of Dave Chappelle, you can also rewatch Chappelle’s Show on Netflix, starting on November 1st as well. Netflix also has a collection of specials from the comedy icon on offer.

In addition to the variety of TV shows and movies it recently licensed for streaming on HBO Max, WarnerMedia has a significant amount of original content planned for the platform. Some more notable examples include a revival of The Boondocks and a spin-off of the upcoming Robert Pattinson The Batman movie.

In this article: streaming, av, hbo max, Dave Chappelle, internet, Streaming video, Comedy Central, WarnerMedia, news, entertainment
All products recommended by Engadget are selected by our editorial team, independent of our parent company. Some of our stories include affiliate links. If you buy something through one of these links, we may earn an affiliate commission.