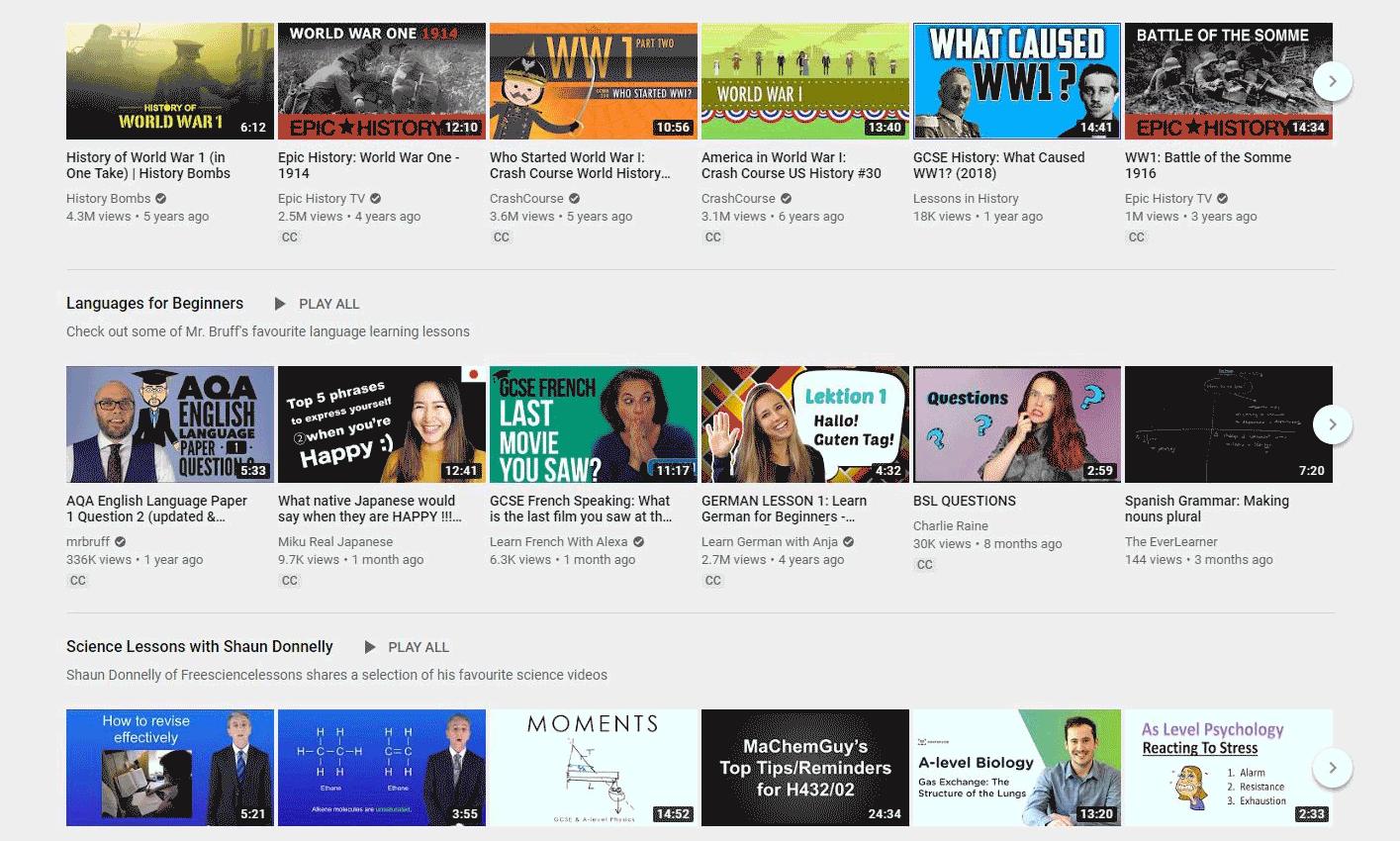 Navigating the web while observing hijab

With help from a Chrome extension.

Not long ago, I was at home on YouTube watching a TED Talk by psychologist Amy Cuddy on building confidence and how body language shapes who we are. My uncle was nearby browsing his cellphone, and we were both commenting on its importance. As soon as it finished, ads of scantily clad women showed up, and I was mortified. For many people, this might not be a problem. But as someone who observes hijab, being on the internet can be challenging.

I don’t merely limit my observation of hijab to a cloth I wear on my head to cover my hair. I also cover my whole body, except for my face, hands and, sometimes, feet. Beyond that, hijab is a mandate for maintaining modesty, which includes my mannerisms. It means that I should not be looking at anything indecent or unlawful as ordained by God in the Quran and explained in prophetic sayings. Seeing vulgar images or listening to bad words — even inadvertently — erodes my modesty, too.

In elementary school, my Islamic studies teacher told us to protect our gaze. I never understood what it really meant until I grew older and became more comfortable navigating the internet. In Islam, we maintain hijab proactively, not reactively. For example, for a man not to view a woman lustfully, she maintains modesty in what she wears as well as in her mannerisms. (It's also important to note that modesty applies to men as much as women.)

Even before social distancing began, I spent at least 50 hours on the internet each week, working remotely as an associate campaign director for nonprofit MomsRising. At the same time, I completed my entire master’s degree in social impact online, too.

On the internet, we have access to whatever we want, whenever we want. But at the same time,we should be free to choose what not to see.

There’s a wide array of technological tools for Muslims. There is a zakat calculator which helps to identify how much Muslims should be contributing annually to those in need. Another is SalamWeb, a browser tailored to Muslims.

The solution I use is a simple browser extension. There are several, like Block image, which prevent website images from loading, but Tahir (meaning “pure” in Arabic) was made with the particular intention of avoiding the impermissible, or haram in Arabic. By default, all images are blurred and you opt to view the ones you want.

“This makes it so that your experience of the web is free of any provocative, graphic and distracting images,” said founders Ammar and Ibn Adam, by email. They declined use their full because they wanted this endeavor to be “for the sake of God,” without garnering fame.

“Part of this is because ads are inherently intrusive and cause annoyance to users while they browse the web. But, over the years, these ads, even on seemingly innocent websites have gotten more and more provocative,” said Ammar. “It’s gotten to the point where parents can’t only restrict their children to certain websites, as most websites run ads they don’t control.”

Close friends, the founders are both Muslims in their 20s. They are self-taught software engineers — though only Ammar does it full-time in San Francisco, while Ibn Adam is a medical student in New York.

In college, Ammar studied mathematics while Ibn Adam studied biology. They picked up programming, which culminated in them starting their side project, Fusha Technologies. They build projects that allow Muslims to better live according to their values, such as another Chrome extension that gives users a new verse or prophetic saying every day on their new tab.

“We were prompted to make Tahir after we saw that many Muslims were basically forced to see images contrary to their values while browsing almost any website online,” said Ibn Adam.

“This isn’t limited to ‘adult content;’ it can even be graphic images on a news article,” said Ammar.

I was introduced to Tahir by Shaykh Mohammad Omar Hussaini, founder of Pureway, a website dedicated to spiritual development in Islam. He described to me the importance of Tahir by explaining how, in the Islamic tradition, the believer has been charged with having a sound heart. “There are different windows that lead to the heart and among them is the eyes. Whoever despoils his eyes, despoils his heart,” he said. “This nips what can become a slippery slope of addiction and infidelity in the proverbial bud.”

Currently, Tahir works in Chrome and Firefox, but the developers plan to expand to other browsers and languages. The Chrome web store lists the extension as having just short of 1,000 users. The code is free and available open source on GitHub.

Going forward, the team wants to predict harmful images. “The idea is basically to take the images on a website and use a computer vision API to detect if there is any human in the image (e.g. detect skin), and if there is, it would automatically blur it,” Ibn Adam said. “There are some APIs that claim to detect nudity or partial nudity, such as WebPurify, but it is not clear if it fully falls within Islamic standards.”

While a small sample, one review on the Chrome web store reads: “As an artist and art enthusiast, Tahir is very helpful! I can now blur images, especially artworks posted online, and guess which ones are good for me to look at by reading the picture's description.” Another says, “Great idea to remove distractions.”

According to Mufti AbdulMannan Nizami, one of the founders of Al Firdaus Foundation, which provides Islamic education for young students, Islam encourages advancements on condition they abide by the teachings of Islam. Excessive image exposure can lead to vanity through a culture of gathering followers and garnering likes around how an image is presented.

“A key rule to bear in mind while utilizing social media and other communication tools is the use should be similar to how a person would generally execute the action in life,” Mufti Nizami said. “So if I'm texting or commenting on something, the same etiquette of manners, character and conduct should be conducted online as they are offline.”

As for myself, Tahir has had a side effect on my productivity and mindfulness online: I’m less prone to click images just because they seem interesting on the surface.