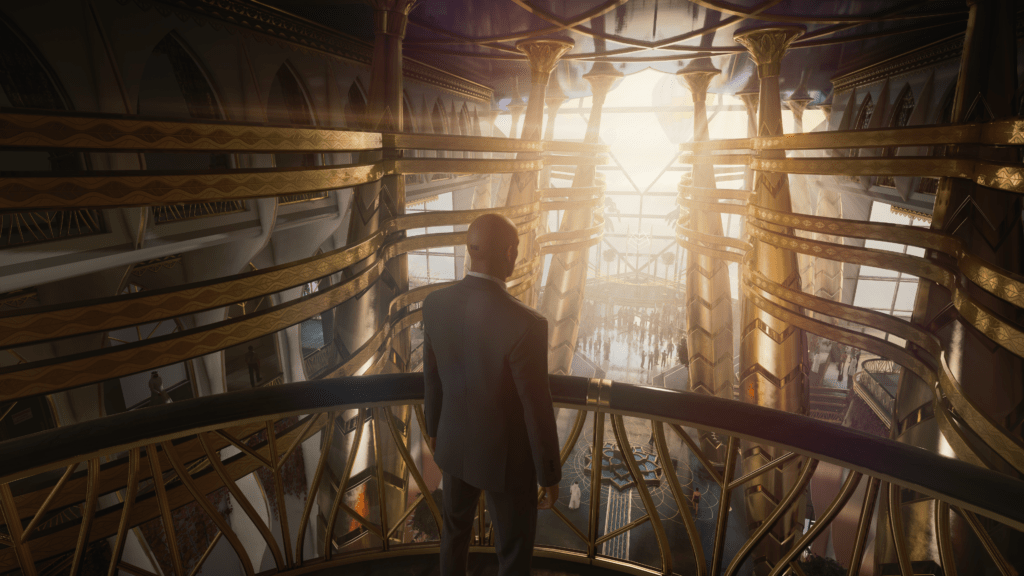 If you plan on playing Hitman 3 on PC when it arrives in January, you’ll have to purchase it through the Epic Games Store. The PC version of the game will be an Epic Games Store exclusive for one year.

As an added incentive to try Hitman 3 on PC, players will be able to download the 2016 Hitman reboot for free from August 27th through September 3rd. You’ll also be able to carry over locations from the previous two games into the new sequel.

This won’t impact the game’s release on other platforms. It will be available on PS4 and PS5, Xbox One and Xbox Series X in January, too. And thanks to PSVR, you’ll even get a first-person, VR glimpse of life as Agent 47.

In this article: hitman, hitman 3, epic games store, exclusive, PC, video game, World of Assassination, trilogy, io interactive, news, gaming
All products recommended by Engadget are selected by our editorial team, independent of our parent company. Some of our stories include affiliate links. If you buy something through one of these links, we may earn an affiliate commission.