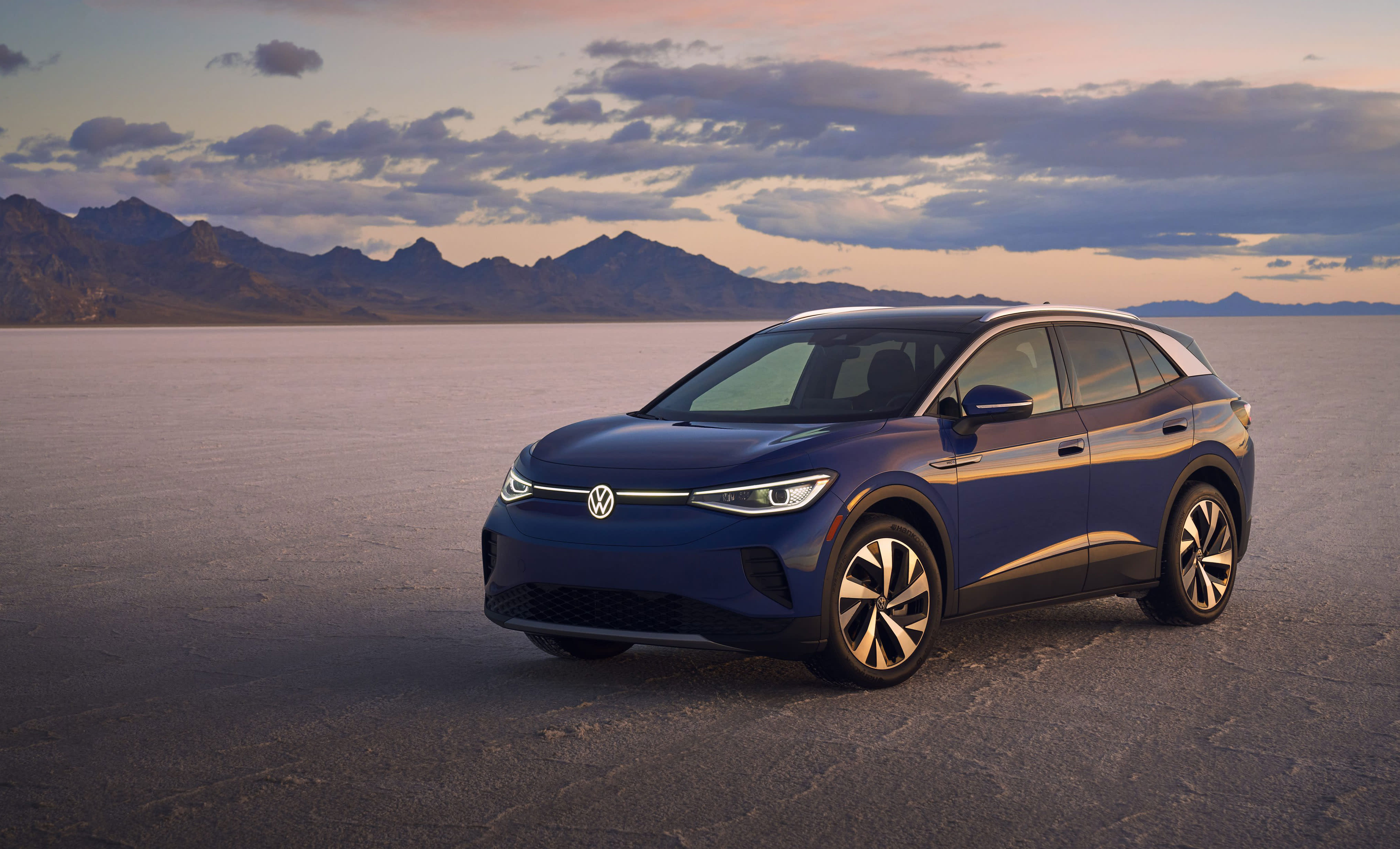 The antiquated technology actually make a lot of sense for EVs.

Drum brakes are an OG technology that have been around almost as long as cars have. First developed in 1899, this style of brake can be found on some of the very first automotive prototypes built by the likes of Wilhelm Maybach and Louis Renault. Only slightly younger than their disc-style alternative, drum brakes were long the standard means of slowing a vehicle given their decent performance and inexpensive cost to produce. But they began falling out of favor with automakers in the mid-1960s when shorter-stopping disc brake systems became widespread. Most commonly found today in medium to heavy duty trucks and buses, drum brakes are poised to make a resurgence thanks to the growing popularity of electric vehicles.

Drums and discs operate very differently and each system has its own advantages. Disc brakes work the same way the ones on your bicycle do: a pair of pads attached to a caliper squeeze down on the rim to generate friction and slow the wheel’s rotation. In the case of automotive brakes, it’s a dedicated metal plate (hence, disc) rather than the rim itself. Disc systems are more powerful and faster stopping than drums, quite necessary as the front brakes will carry 60 to 80 percent of a slowing vehicle’s momentum compared to the rear, which is why you’ll be hard-pressed to find a car with front drums anymore. Discs are also self-adjusting, which leads to less grabbing or pulling, and self-cleaning, which makes them quieter. They’re also less prone to warping from extended exposure to heat and do not fade in heavy braking situations like long downhills.

Drums, conversely, have their brake shoes located within a cylindrical can that rotates along with the rest of the wheel and use a piston to press the two shoes outward, wedging them against the drum’s interior wall to create the friction that slows the vehicle. Because the interior of the cylinder has more surface area, drum shoes can be made far larger than a disc’s pads, which makes them last longer and exert a larger stopping force than the pads on similarly-sized disc calipers. What’s more, because drums sit further in the wheel assembly, they can easily serve as the parking or emergency brake while vehicles with four-wheel discs require the addition of a standalone e-brake.

On the newest generation of electric vehicles, drum brakes actually make a whole lot of sense. Take VW’s new ID.4 and Europe-only ID.3 EVs, for example. Both models use drum brakes designed by Continental on their rear wheels. “Drum brakes have, by design, no residual brake drag,” a spokesperson for VW’s North American Region EV testing team told Engadget. “The shoes are always pulled open by the internal springs. That helps range.”

An EV’s regenerative braking system, which flips the rear motor into reverse (transforming it into an electrical generator to top off the vehicle’s batteries) whenever you release the accelerator, also dovetails functionally with drum brakes. With an electric motor sitting on the rear axle and automatically slowing it during the regenerative braking process, the rear brakes won’t often get much use, according to VW. You then run the risk of the discs becoming rusted or corroded when you need them the most if they were discs. Drums are generally immune from that issue as they’re effectively sealed off from the surrounding road environment.

A spokesperson from Volkswagen AG’s brake development department, concurred, “drum brakes seem antiquated, but for an EV like the ID.4, it’s the perfect solution.” They pointed to drums’ lack of residual torque and drag, as well as their lower wear and corrosion rates which leads to the lower emission of brake dust than discs, as the brake system’s primary benefits.

“The drum brake, as built in the ID.3, provides many benefits, particularly in the field of e-vehicles,” Dr. Bernhard Klumpp, head of the business unit Hydraulic Brake Systems at Continental said in a 2020 press statement, “for instance a longer service interval of up to 150,000 kilometers.” That’s effectively the life of the vehicle.

In EVs, where the battery packs can weigh as much as a U-Haul trailer, every gram is precious and every ounce comes at a cost. Though disc systems might be more effective than drums, they’re also far more mechanically complicated — and those extra components, like the standalone e-brake, all add to the vehicle’s overall curb weight and sticker price.

And even though drum brakes have been around since the 19th century, the technology itself continues to evolve. Variants of the brake system Continental used in the ID.4, for example, are already being used in a half dozen other applications for various OEMs.

“We initially started the development [of this brake system], to include the electronic parking brake…” Alejandro Abreu Gonzalez, director of engineering at Continental’s hydraulic brake systems division, told Engadget. “We have another step forward that will be going completely electromechanical for the drum brake, we're continuing to invest in this technology.”

Continental had previously worked to develop an all-in-one disc-brake system in 2017 aimed at the EV market, dubbed the New Wheel Concept. “The wheel rim consists of two aluminum parts, the inner aluminum carrier star with the aluminum brake disk and the outer aluminum rim well with the tire,” the company explained in a press release at the time. “In contrast to conventional wheel brakes, the New Wheel Concept brake engages the aluminum disk from the inside. This allows it to have a particularly large diameter, which benefits the braking performance.”

While the New Wheel never actually made it into production, the work “definitely gave us a lot of insight on new materials to decrease weight,” Gonzalez noted. “This is something that definitely, with the heavy batteries, we will need to continue to develop.”

Gonzalez concedes that changing the public’s perception of drum brake technology as being antiquated and inferior to discs remains a challenge. But while we likely will never see a return of four-wheel drum systems, especially not in any high-performance and sports vehicles, “For city driving, I think it's the best technology that makes sense here for EVs.”

All products recommended by Engadget are selected by our editorial team, independent of our parent company. Some of our stories include affiliate links. If you buy something through one of these links, we may earn an affiliate commission. All prices are correct at the time of publishing.
View All Comments
How the rising popularity of EVs could lead to a resurgence of drum brakes
drum brakes
gear
VW
automotive
feature
explainer
EV
ID.4
Continental
tomorrow