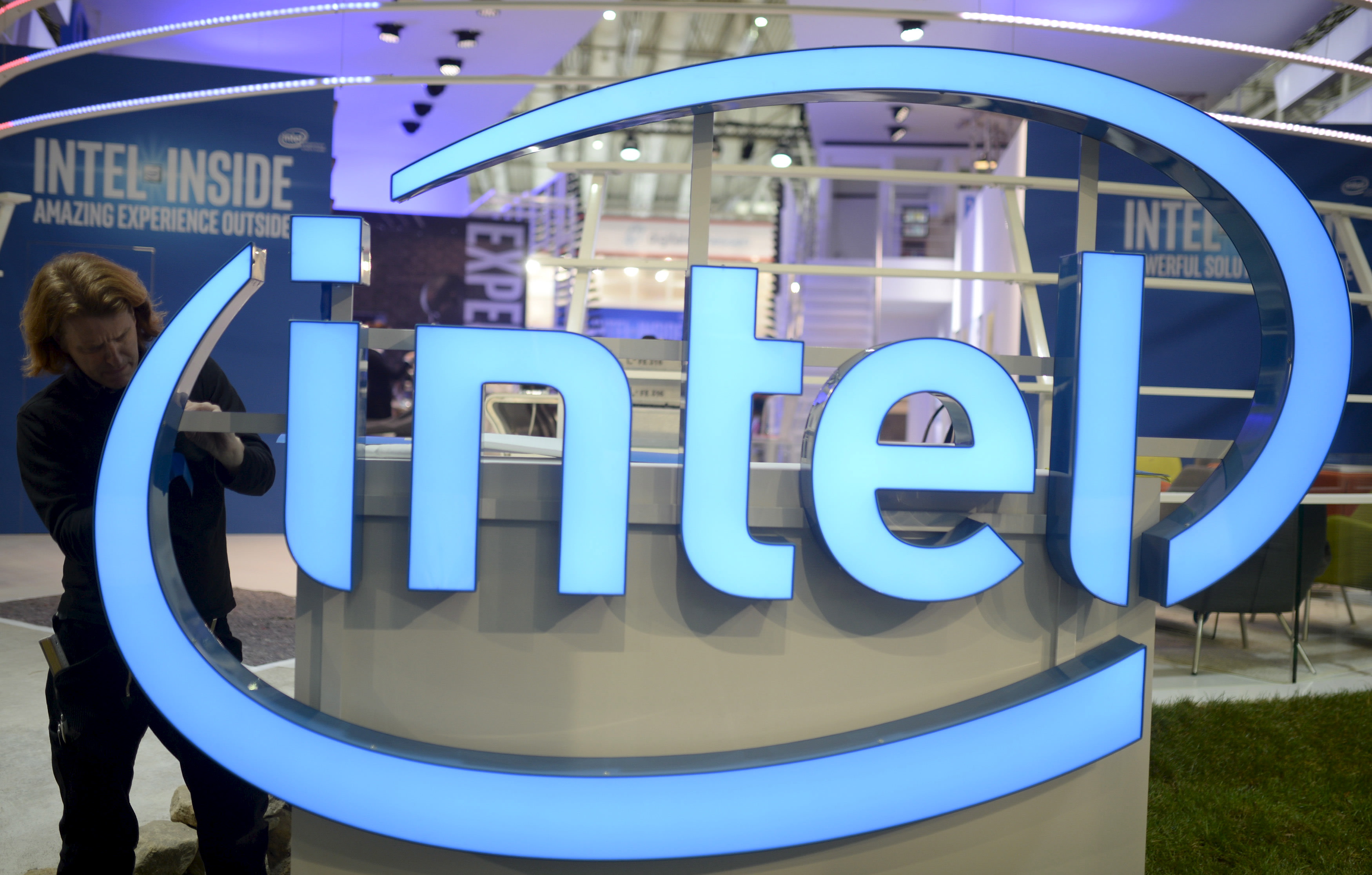 We’ve known since October that Intel’s upcoming Rocket Lake S desktop CPUs will only support up to 8-core chips, down from last year’s 10-core i9-10900K. The real question is if that step back will be worth it. Well, Intel is now claiming the new Rocket Lake S chips are up to 19 percent faster than their predecessors. Gamers care more about single-threaded performance and overall speeds, after all, so losing two CPU cores may be worth it for higher FPS results.

Looking ahead, Intel says that its upcoming hybrid “Alder Lake” chips will arrive in the second half of this year. They’ll be the company’s first performance-focused hybrid chips, which combine fast cores with high efficiency cores on a single module. Intel has already released its Lakefield hybrid chips for thin and light notebooks and convertibles, but the company expects Alder Lake to deliver much more power. It’ll also be built on a refined version of its 10-nanometer architecture, which alone should lead to significant speed and efficiency gains.

In this article: Intel, CES2021, Alder Lake, hybrid chips, Rocket Lake S, i9-11900K, news, gear
All products recommended by Engadget are selected by our editorial team, independent of our parent company. Some of our stories include affiliate links. If you buy something through one of these links, we may earn an affiliate commission.