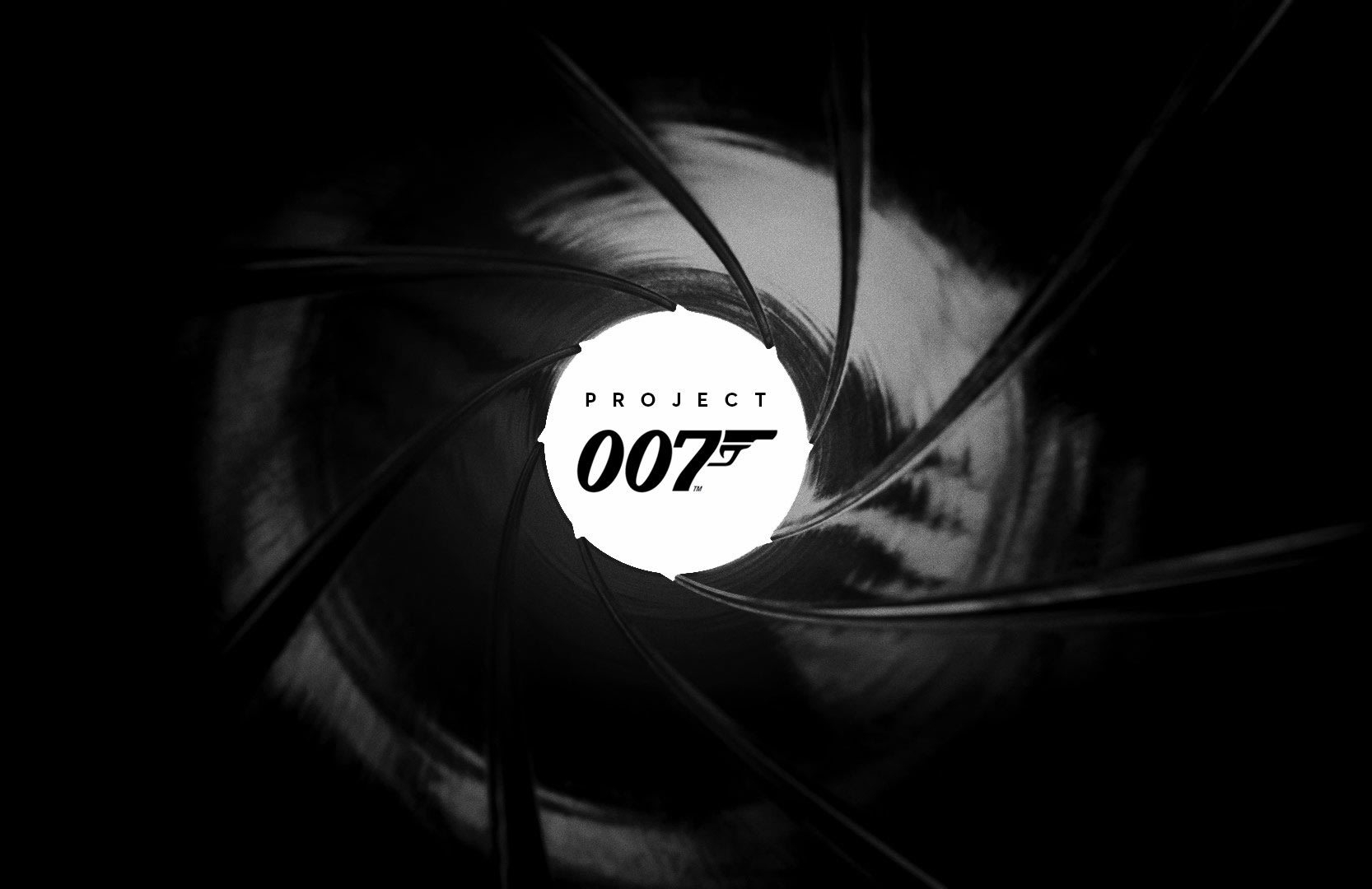 A day after it teased news on an upcoming project, Hitman developer IO Interactive revealed it's working on a James Bond game. Project 00, as it’s known for now, will delve into the origins of the secret agent. In the game, which will have an original story, you’ll try to earn the elite 00 status at the UK’s Secret Intelligence Service (MI6).

IOI is keeping quiet on other details for now. There wasn't much to a teaser trailer other than the project reveal, the classic Bond gun-barrel imagery and that iconic theme music. There’s no word as yet on a release window, though IO said Project 00 is coming to "modern systems and platforms."

Whenever it does arrive, it'll be the first official Bond game since 2012's 007 Legends. Earlier this year, a group of GoldenEye 007 fans were forced to stop working on a remake of the Nintendo 64 classic. They’re developing an original game instead.

IOI seems like a great fit for a Bond game, though. The well-regarded Hitman series also centers around a secret agent, and it features plenty of sneaking around, gadgets and disguises. The studio is hiring developers to "build out this exciting and unique gaming title," so it may be in the early stages of making Project 00.

It's been a turbulent year for Bond (and everyone else). The latest movie in the franchise, No Time To Die, was delayed by a year to next April amid the COVID-19 pandemic. The announcement of Project 00 could come as a shot in the arm for fans while they wait for the movie to finally hit theaters.

In this article: videogames, video games, iointeractive, project 007, james bond, jamesbond, games, project007, io interactive, news, gaming
All products recommended by Engadget are selected by our editorial team, independent of our parent company. Some of our stories include affiliate links. If you buy something through one of these links, we may earn an affiliate commission.