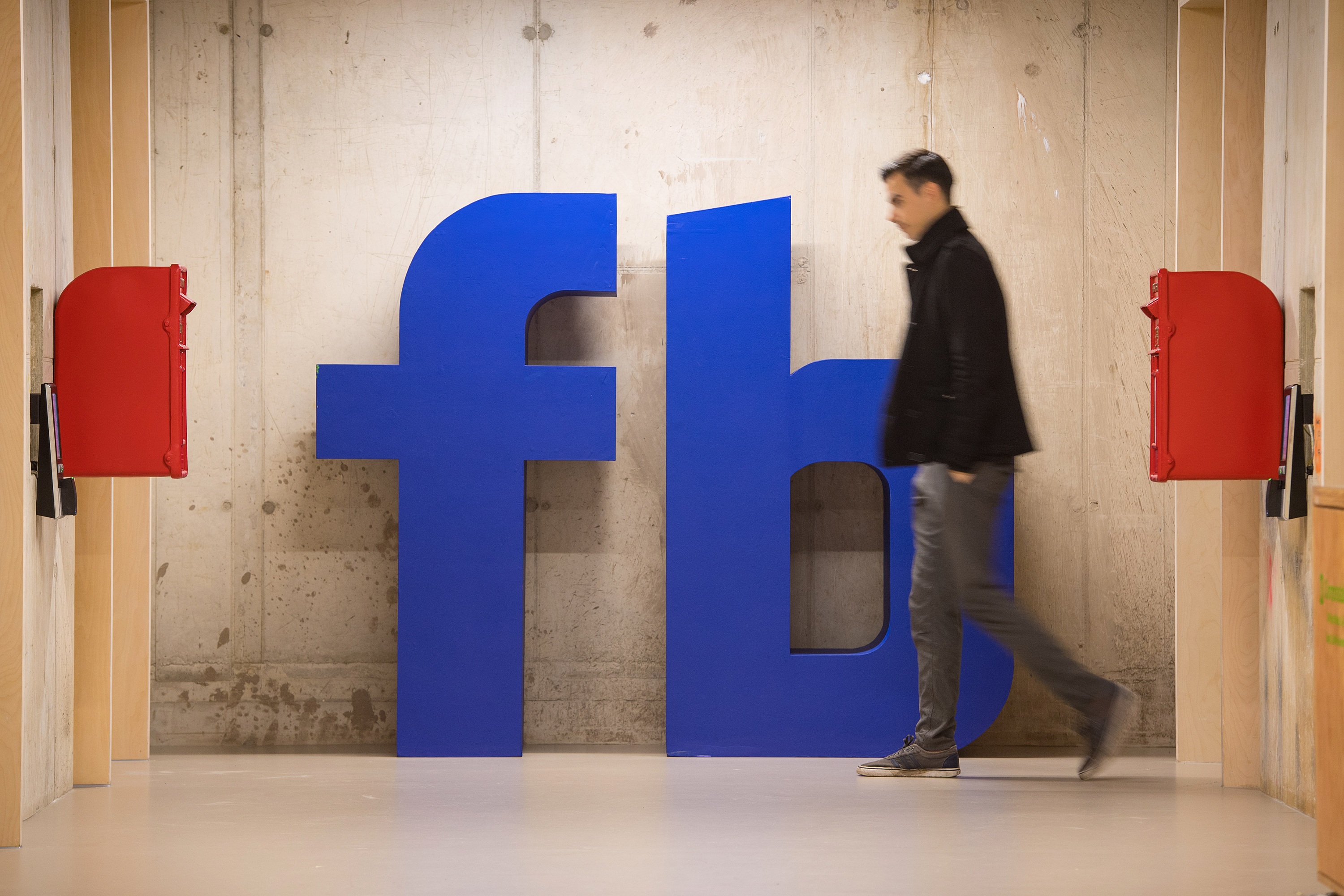 The Department of Justice has filed a lawsuit against Facebook over its hiring practices for foreign workers. In court documents first reported by The Wall Street Journal, the Justice Department alleges that Facebook “inadequately advertised at least 2,600 positions between 2018 and 2019 that were filled by immigrants on H-1B high-skill visas when the company was applying to sponsor those workers for permanent residency, known as green cards.”

According to the lawsuit, Facebook used “a recruitment process intentionally designed to deter U.S. workers from applying,” for thousands of positions it says were “reserved for temporary visa holders.” According to the DoJ, rather than posting these job openings on its website, the social network used a separate process that required applicants to apply by mail, which often resulted in few if any applications from US citizens.

This amounts to discrimination against US workers, according to the Justice Department’s civil rights division. In a comment to The Wall Street Journal, a Facebook spokesperson said the company disputed the allegations, but declined to elaborate, citing the “pending litigation.”

The lawsuit is far from the first time the Trump Administration has clashed with Silicon Valley over its reliance on H-1B visas. Trump and his allies signaled early on they wanted to restrict companies’ ability to hire workers from outside the US as part of a wider crackdown on immigration. Earlier this year, Facebook joined a lawsuit, along with more than 50 other tech companies, arguing against restrictions on H-1B visas.

In this article: Facebook, Justice Department, Trump administration, immigration, news, gear
All products recommended by Engadget are selected by our editorial team, independent of our parent company. Some of our stories include affiliate links. If you buy something through one of these links, we may earn an affiliate commission.