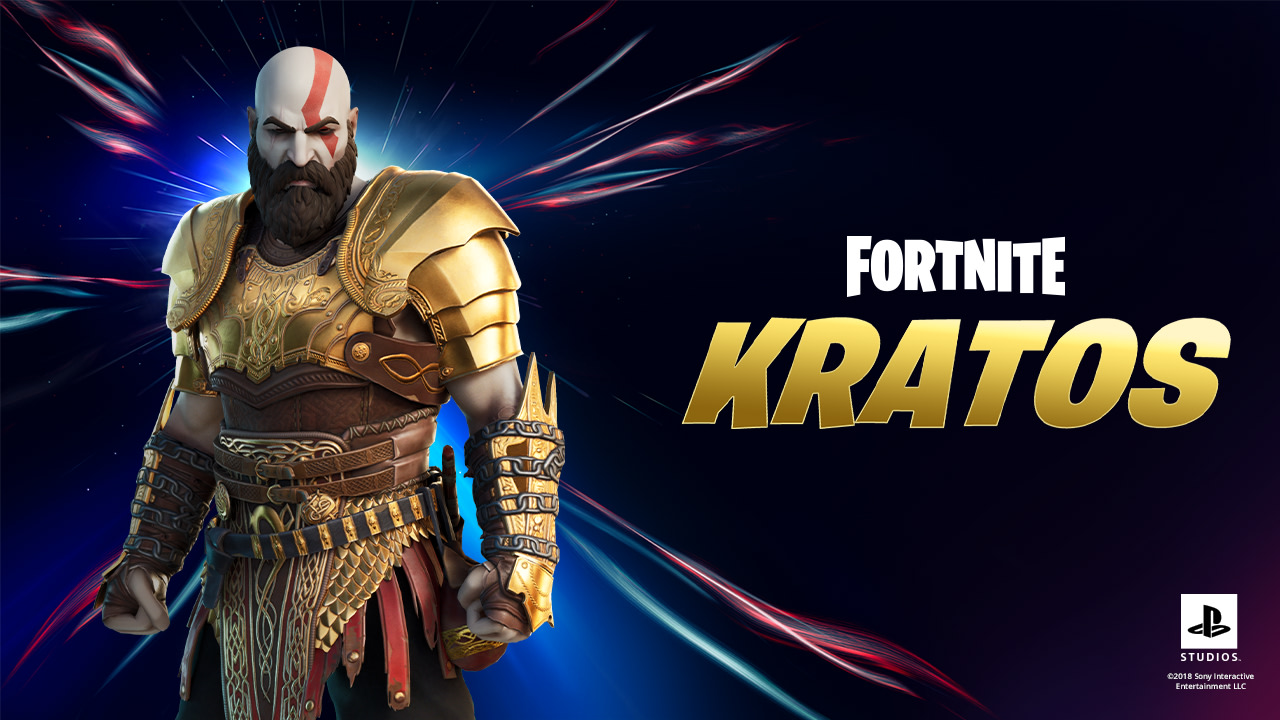 Now that Fortnite has launched Season 5 with characters from Disney’s The Mandalorian, it’s introducing a new skin from Sony’s universe of games. You can now play as Kratos from the God of War series, either as a single skin or in a bundle with a Mimir back bling — a Norse god you actually carry around on your back. Best of all, even though God of War is a PlayStation exclusive, you can use the Kratos skin on any platform.

As we mentioned before, Fortnite’s Jonesy is recruiting diverse characters to secure the Zero Point energy source, which explains the presence of the Mandalorian and now Kratos. According to a tweet from @FNBRLeaks, Halo’s Master Chief could arrive soon, too.

All of these characters are exclusive to their respective platforms, but they do have one thing in common. They’re part of titles that have just come out (in the case of The Mandalorian) or are due to be released soon, like the delayed Halo Infinite (exclusive to the Xbox Series X) and God of War which is set to hit the PS5 in 2021. To that end, they’d help Sony and Microsoft promote these games and keep users excited about them.

All of this is good news for Fortnite players, as they essentially get to play with a mix of characters from different universes, like in some old-school DC/Marvel crossover. You can get the Kratos skin or bundle now, and if you’re matchmaking from a PlayStation 5, you’ll also unlock the Armored Kratos Style bonus skin.

In this article: Fortnite, Epic Games, God of War, Kratos, skin, Master Chief, battle royale, news, gaming
All products recommended by Engadget are selected by our editorial team, independent of our parent company. Some of our stories include affiliate links. If you buy something through one of these links, we may earn an affiliate commission.