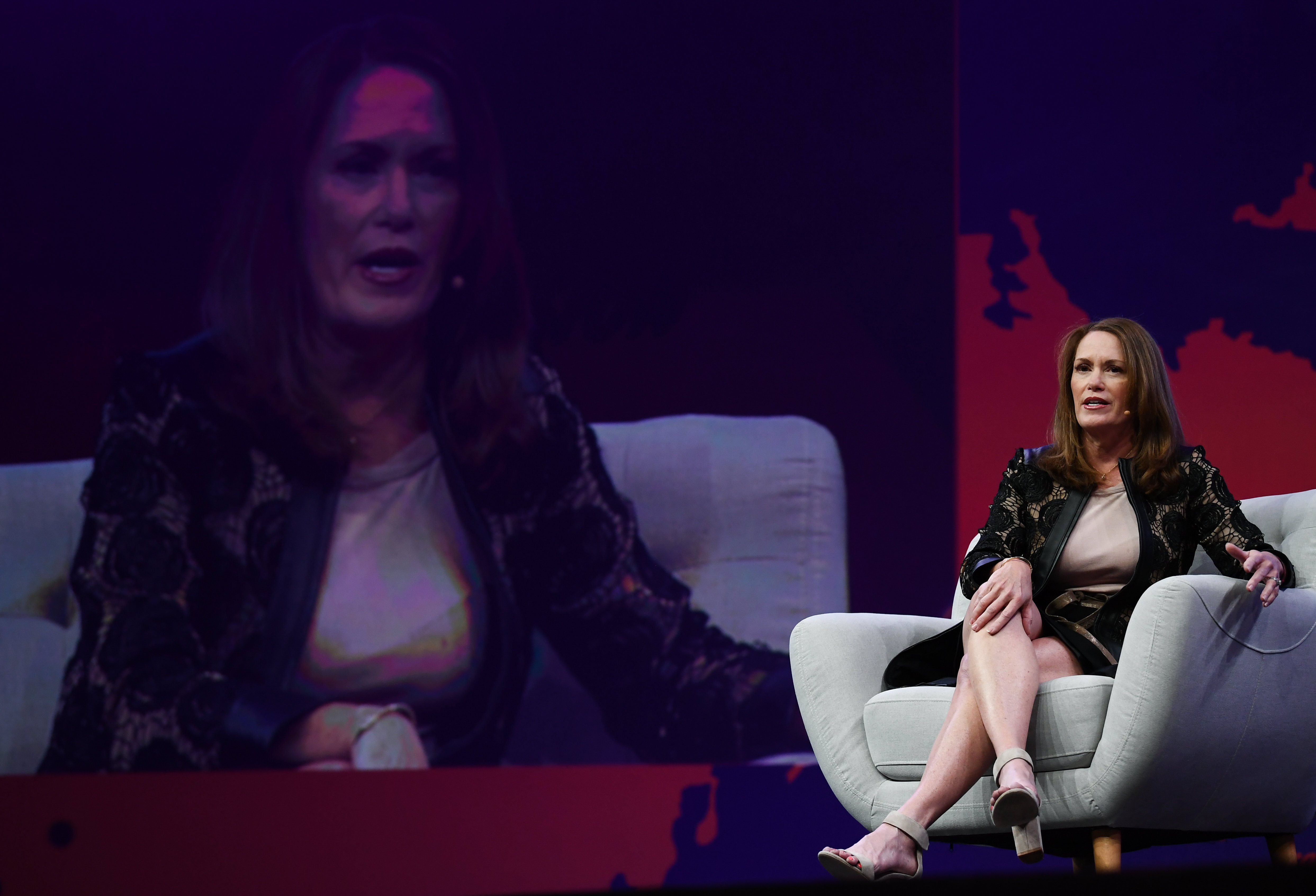 Magic Leap is hoping that a new CEO can help turn things around at the struggling mixed-reality headset company. Peggy Johnson, Microsoft's executive vice-president of business development, will take the reins on August 1st.

Johnson brings more than 30 years of industry experience to her new role. She has a background as an electrical engineer and held a number of leadership positions during a 24-year career at Qualcomm before joining Microsoft in 2014. In her most recent role, she "oversaw the development, collaboration, and growth of Microsoft’s relationships with external partners and enterprises of all sizes around the world," Magic Leap said in a press release. In addition, Johnson led the company's M12 corporate venture fund.

“As CEO, I look forward to strategically building enduring relationships that connect Magic Leap’s game-changing technology and pipeline to the wide-ranging digital needs of enterprises of all sizes and industries,” Johnson said in a statement.

She's taking over from founder Rony Abovitz, who’s stepping down as CEO. The company was reportedly set to lay off around 1,000 employees (about half of the workforce) earlier this year, amid the COVID-19 pandemic. According to the New York Times, it let around 600 people go. It put the layoffs on hold when it secured a reported $350 million in funding in May.

In December, following reports that Magic Leap only sold 6,000 units of its Magic Leap One Creator Edition headset during the first six months it was on sale, the company shifted its focus to enterprise customers. It was also reported earlier this year that Magic Leap was seeking a buyer.

In this article: magic leap, magicleap, ceo, peggy johnson, peggyjohnson, rony abovitz, ronyabovitz, business, news, gear
All products recommended by Engadget are selected by our editorial team, independent of our parent company. Some of our stories include affiliate links. If you buy something through one of these links, we may earn an affiliate commission.