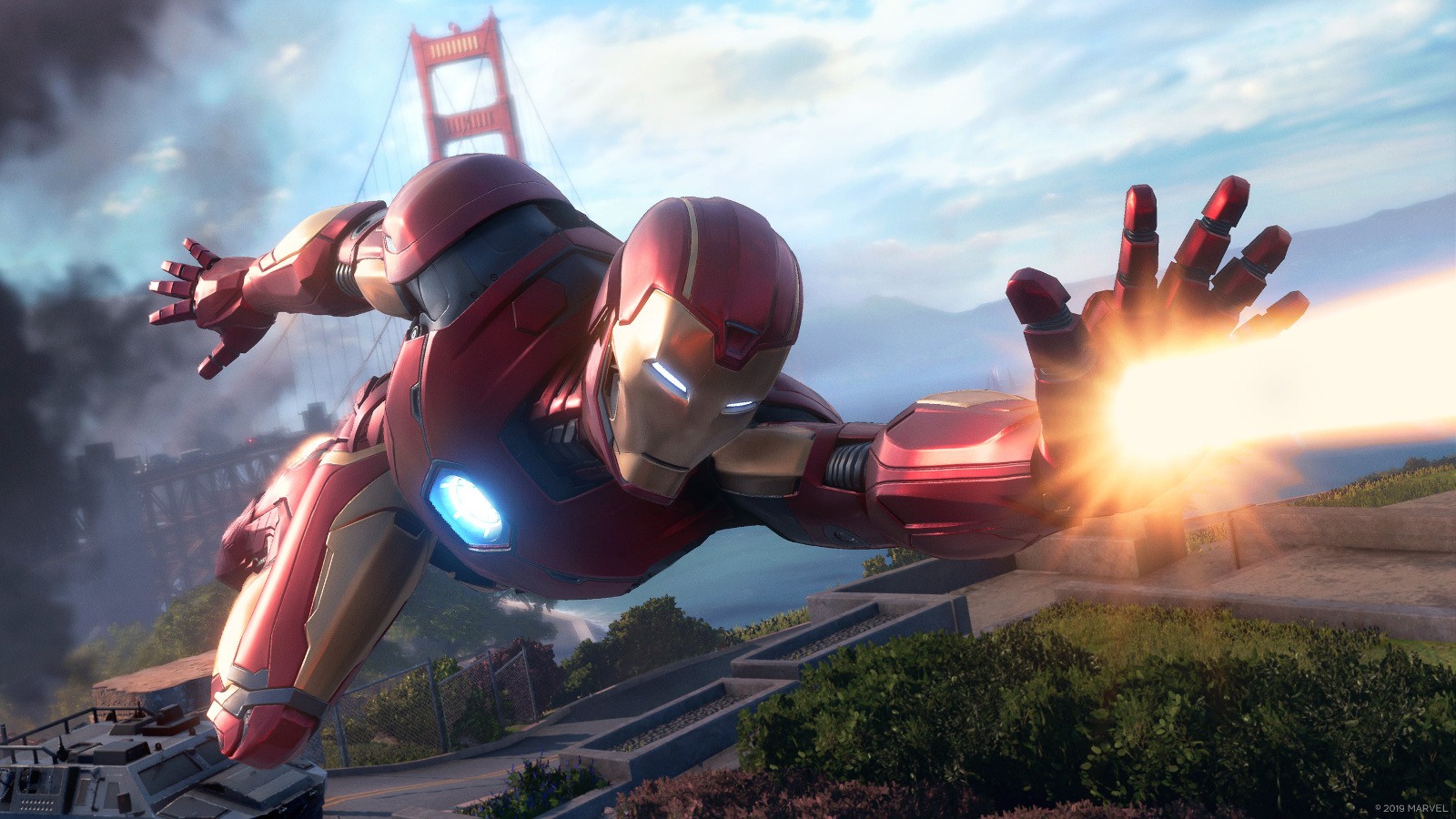 Square Enix has rolled out a huge update for Marvel’s Avengers that focus on fixing issues affecting the game on consoles and PC. It’s the title’s first major update since it launched earlier this month, and it’s meant to address over a thousand bugs that players had come across over the past two weeks. The lengthy changelog includes fixes for serious issues that prevent progression, as well as small graphical and animation tweaks.

The developer officially unveiled the game in mid—2019, two years after it signed a multi-year development deal with Marvel. It was supposed to launch the title on May 15th, but the company pushed back its release for fine-tuning ad polishing. Square Enix’s take on Marvel’s Avengers is an action role-playing brawler set in the team’s second HQ in San Francisco with single-player, multiplayer and online co-op modes. Captain America, Iron Man, Hulk, Thor, Black Widow and Ms. Marvel make up the initial set of playable characters, with Kate Bishop, Clint Barton and Spider-Man joining them in the future.

Since the fixes may, well, come with their own issues, Square Enix is encouraging players to report bugs on the Patch V1.3.0 thread on Reddit. On Twitter, the company has also advised players to refrain from refreshing their Weekly Challenges if they see a missing one as it may result in a crash.

Due to an issue that has been discovered, we advise to refrain from refreshing your Weekly Challenges if you're seeing a missing one as doing so may result in a crash. We're currently investigating this and will update with more information.

In this article: Marvel's Avengers, update, news, gaming
All products recommended by Engadget are selected by our editorial team, independent of our parent company. Some of our stories include affiliate links. If you buy something through one of these links, we may earn an affiliate commission.