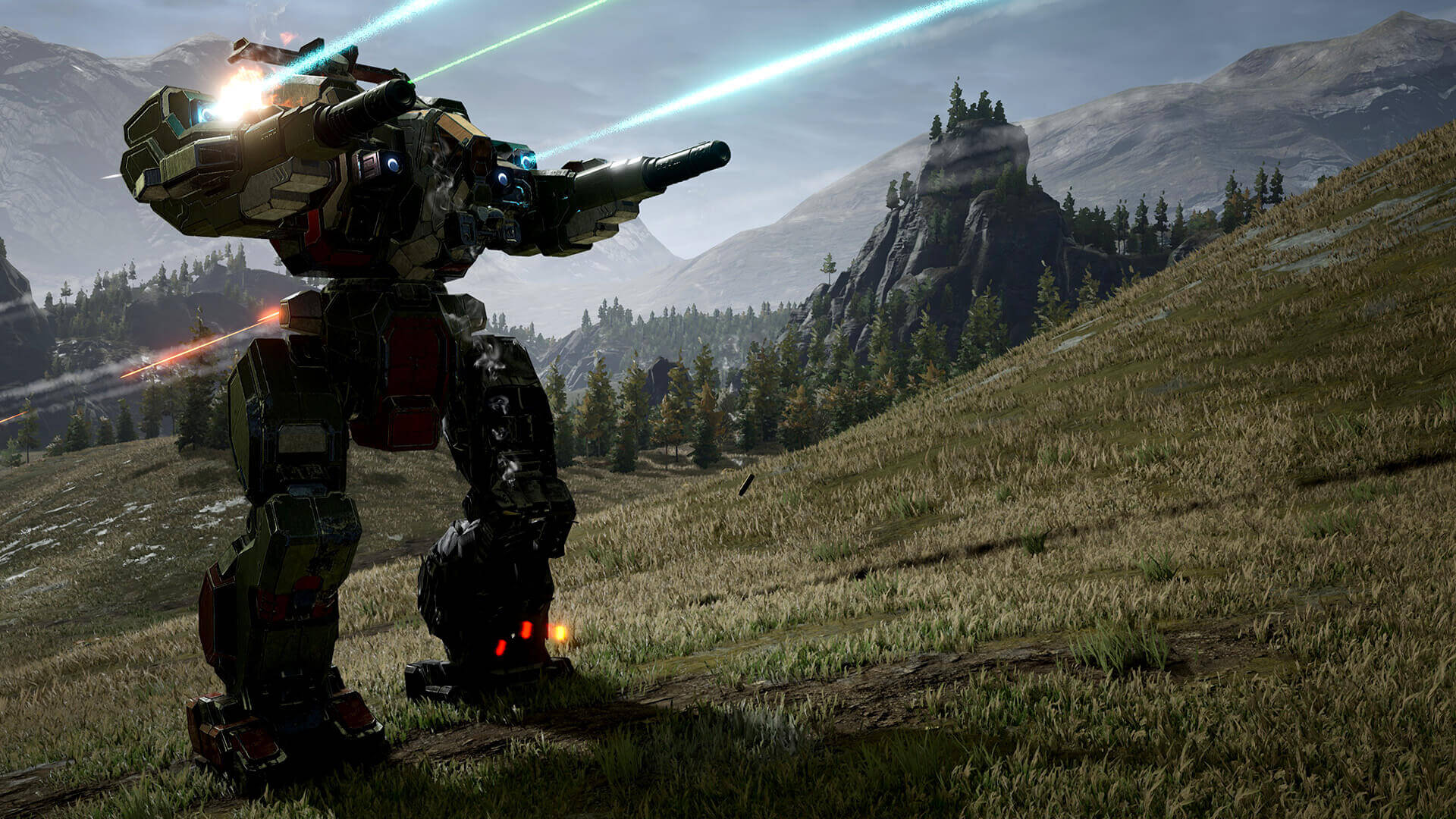 Piranha Games had planned to release an expansion for MechWarrior 5: Mercenaries along with Steam and GOG versions of the game on December 10th. However, it’s pushing those back to the spring, in large part to avoid the juggernaut that is Cyberpunk 2077. CD Projekt Red’s hotly anticipated RPG is slated to finally arrive on that date.

“Any developer wants their titles to get as much attention as possible, and obviously sharing a release date with Cyberpunk was less than optimal,” the studio noted in a blog post. “Day one sales and marketing are so important to a successful product launch, and we believe that rescheduling our release date will allow MechWarrior 5: Mercenaries to have the opportunity and attention it deserves.”

MechWarrior 5 debuted as an Epic Games Store exclusive on December 10th last year. There’s a solid reason that Piranha Games delayed the Heroes of the Inner Sphere DLC and other PC versions to the spring instead of bringing those out in January or some such.

The extra time will allow it to port MechWarrior 5 to Xbox One, Xbox Series X and Xbox Series S and launch the game simultaneously on even more platforms. That’ll mark the first time a MechWarrior title has been available on consoles since 2004. Pirhana claims it “will be the first true MechWarrior experience ever on a console.”

The developer also plans to make improvements and quality-of-life changes to the base game. The delay won’t impact work on MechWarrior Online, thankfully.