Twitch offers streamers a way to safely use licensed music 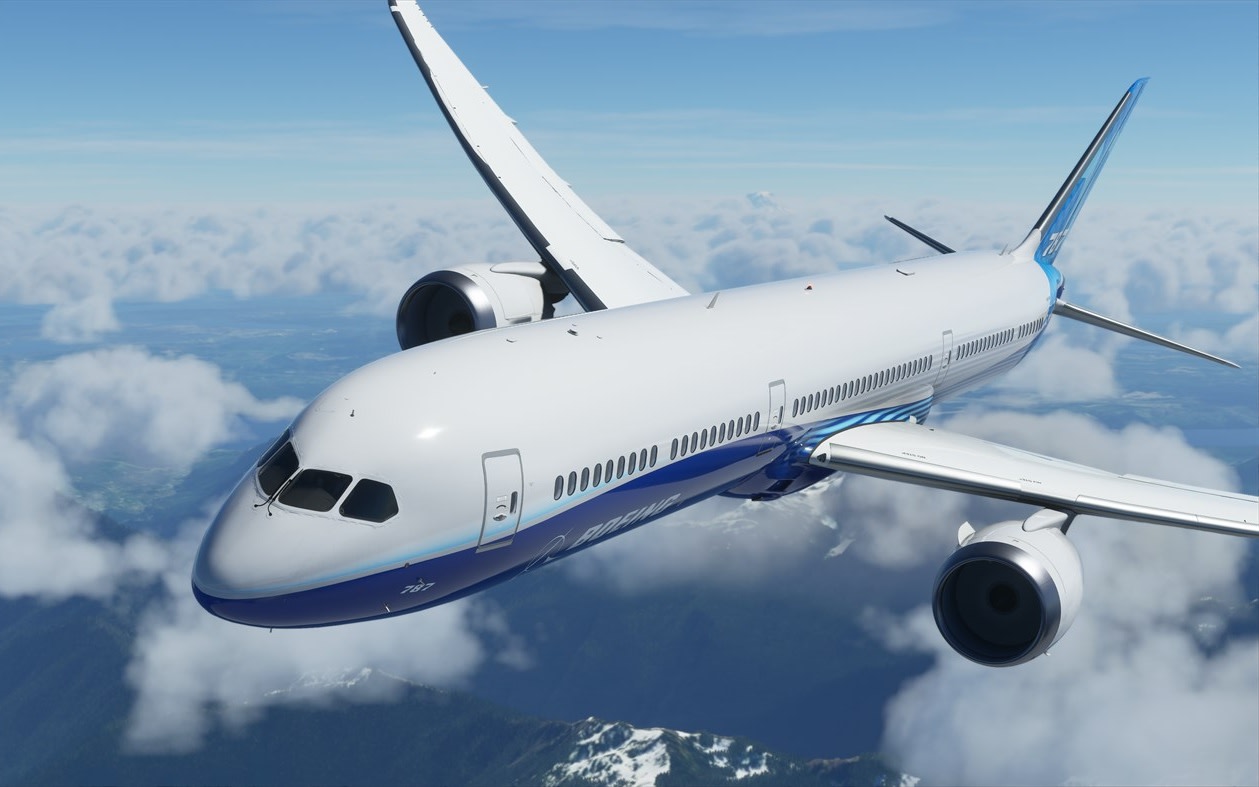 Somehow, the chaotic hivemind that is Twitch chat managed to takeoff, fly and land a plane in Microsoft’s Flight Simulator. The Boeing 787-10 Dreamliner took off from Košice International Airport in Slovakia, flew for about an hour, performed a barrel roll and landed back at the airport, Eurogamer reports. The flight was, impressively, piloted by dozens of people who were typing commands into the chat to control all of the Dreamliner’s functions.

Rami Ismail, co-founder of Vlambeer, set up and hosted the stream, and he tracked some of the highs and lows of the flight. Highlights included the successful barrel roll and the moment of collective awe that happened when the plane broke through the clouds and caught a particularly beautiful scene.

The ride wasn’t entirely smooth. As one Twitter user documented, during take off, someone kept cutting the engines, and there was apparently lots of debate over whether the Twitch Chat pilots should fly or crash the plane.

We're trying to take off and someone keeps killing the engines pic.twitter.com/2Ojaxy8KYk

This isn’t Twitch Chat’s first impressive feat. Way back in 2014, fans gathered together as Twitch Plays Pokemon and defeated every generation of the Pokemon series. Like that experiment, Twitch Plays Flight Simulator proved to be both hectic and unbelievably successful. At a time of chaos and division around the globe, this Flight Simulator success is a nice testament to humanity and a reminder that we can achieve common goals when we work together.

Sadly, the experiment just missed the 2020 Chat’s Choice Awards. It would have been a strong contender in the competition for favorite viral moments.

In this article: twitch, twitch chat, twitch plays, microsoft, flight simulator, plane, dreamliner, landed, barrel roll, rami ismail, flight, news, gaming
All products recommended by Engadget are selected by our editorial team, independent of our parent company. Some of our stories include affiliate links. If you buy something through one of these links, we may earn an affiliate commission.