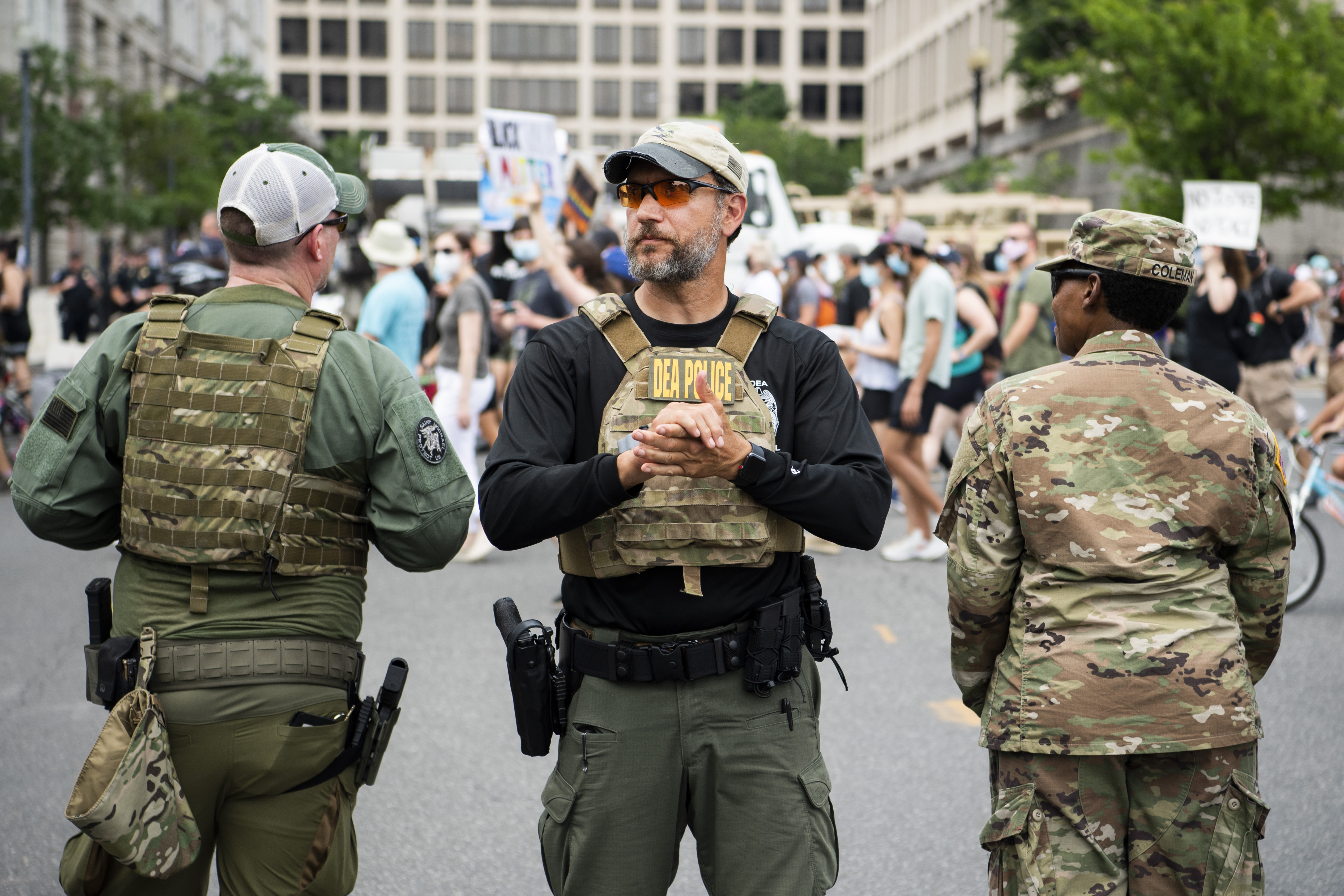 Microsoft isn’t selling facial recognition tech to local police, but it apparently doesn’t have that reservation for federal law enforcement. The ACLU has published emails indicating that Microsoft “aggressively” pitched the Drug Enforcement Administration on facial recognition between at least September 2017 and November 2018 (the emails extend to December 2018). The tech firm went so far as to host DEA staff for numerous demos and training sessions, and there was even a pilot program.

The Administration apparently declined to buy the technology in November 2018, in part because of public concerns about the FBI’s use of facial recognition data. The ACLU sued the DEA and FBI in October 2019 to obtain records showing how they use facial recognition.

ACLU senior staff attorney Nathan Freed Wessler was concerned not just that Microsoft wanted to sell a “dangerous” tech to an agency involved in a “racist drug war,” but that it came just as the US Attorney General had reportedly expanded the DEA’s surveillance powers. The DEA could misuse the tech to spy on people protesting police brutality, Wessler speculated.

We’ve asked Microsoft for comment. The company has defended federal contracts in the past, but not universally so. While it argued that a military HoloLens contract was important to support people who “protect the freedoms” of Americans, it justified an Immigrations and Customs Enforcement deal by noting that it didn’t cover the agency’s most controversial practices. The DEA case is another matter — there’s little doubt that facial recognition would be used for contentious purposes.

In this article: Microsoft, aclu, facial recognition, DEA, Drug Enforcement Administration, Law enforcement, politics, privacy, news, gear
All products recommended by Engadget are selected by our editorial team, independent of our parent company. Some of our stories include affiliate links. If you buy something through one of these links, we may earn an affiliate commission.