'Amnesia: The Dark Descent' and its sequel go open source 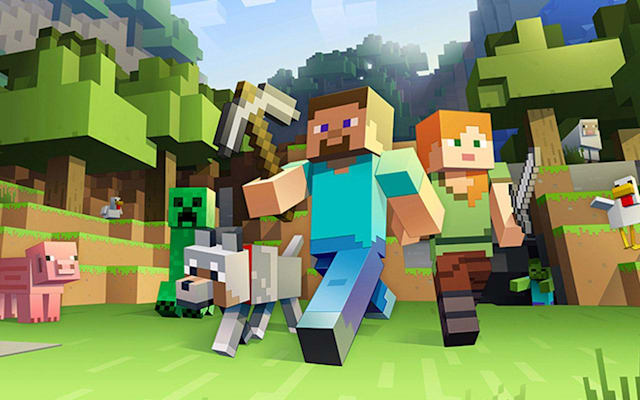 Fads come and go, but the Minecraft craze has yet to abate. Mojang Studios -- the game’s creator -- and Microsoft announced today that 200 million copies of the sandbox game have been sold since its launch in 2011. To put that into perspective, Grand Theft Auto V is in a distant second place, with 120 million copies sold. Also impressive is the fact that the majority of users are still active -- Microsoft says that 126 million people play Minecraft on a monthly basis.

It’s likely that part of such long term success is the results of Mojang Studios and Microsoft continuing to support the game with updated content and functionality. In the past few months alone, the companies have offered free access to Minecraft: Education Edition to teachers, and integrated Minecraft Education Collection into the core version of the game, which means everyone has access to educational content for free until the end of June.

More blocky goodness is on the way. After a short delay, Minecraft Dungeons will be out on May 26th, and the free Nether update will be available sometime this summer. Hopefully these additions will make up for the fact that Minecraft Festival has been delayed by a full year.

In this article: minecraft education collection, mojang, minecraft dungeons, mojang studios, minecraft, microsoft, games, news, gaming
All products recommended by Engadget are selected by our editorial team, independent of our parent company. Some of our stories include affiliate links. If you buy something through one of these links, we may earn an affiliate commission.