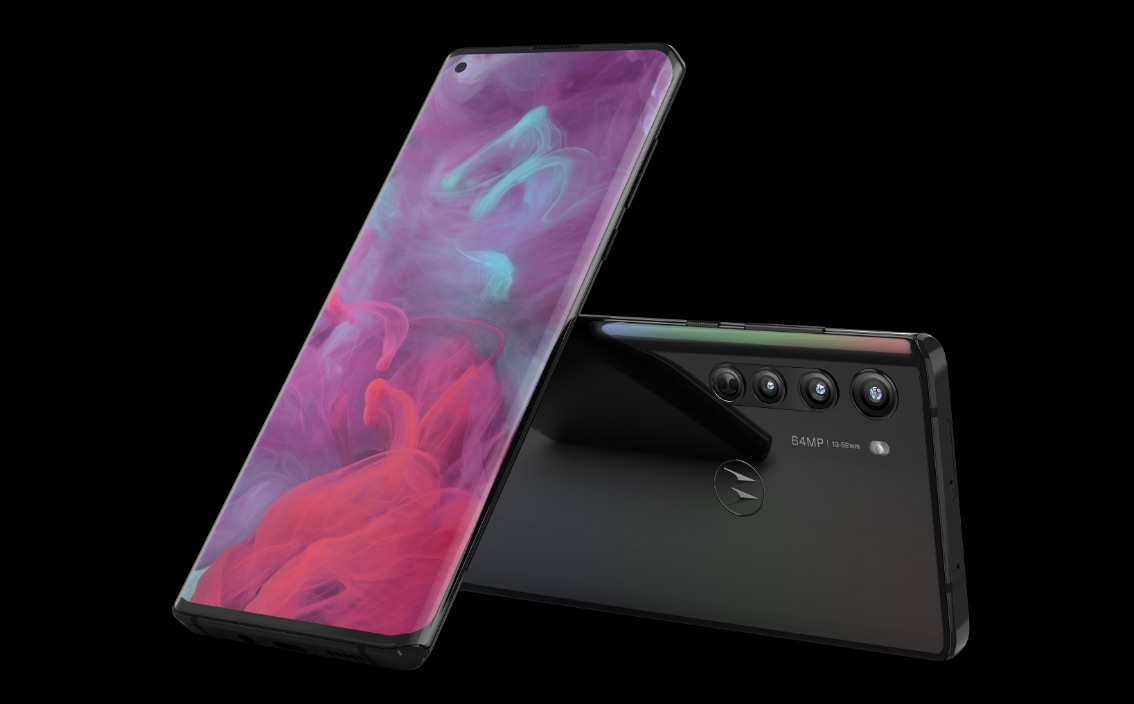 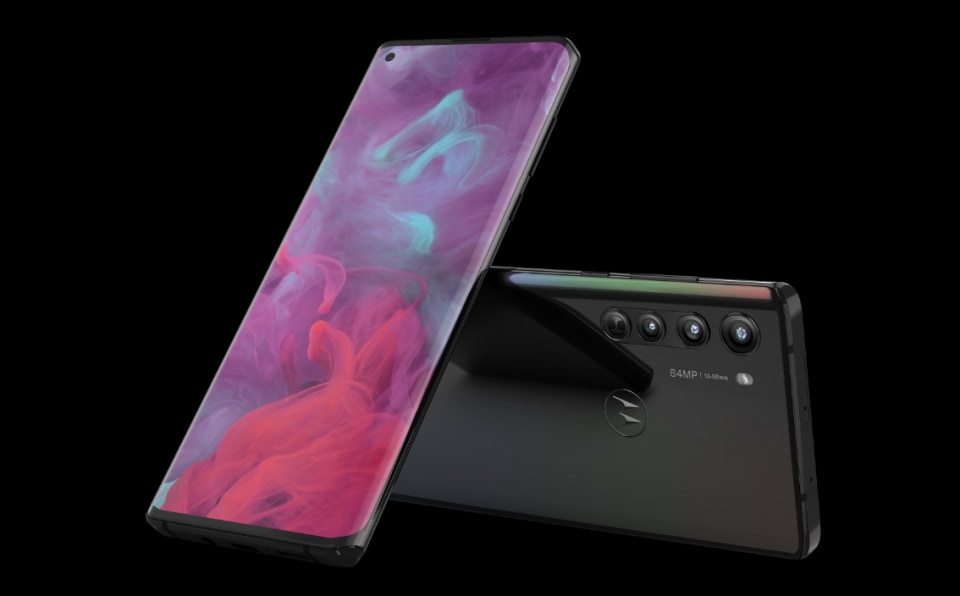 Motorola's Edge Plus is a fascinating option for smartphone shoppers, but there's at least one notable catch: You can only get one if you're a Verizon customer. (Verizon is Engadget's parent company but it has no control over what we publish, so allow us to say "Boo!" to this particular exclusivity deal.)

Fortunately, fans of the phone's flagship style will soon have another option. This morning, Motorola confirmed that it will begin to sell the slightly more modest -- and fully unlocked -- Edge starting on July 31st. You'll be able to buy one direct from Motorola, plus the usual cadre of retail partners, like Amazon, B&H and Best Buy. And even better, Motorola is offering a surprisingly good deal for early adopters. For a while at least, the Lenovo subsidiary will sell the Edge for just $500, down from the usual $700. The jury's still out on whether the discounted Edge will land a spot on our list of the best midrange phones, but this thing is certainly no slouch.

As we've mentioned elsewhere, the Motorola Edge is one of the rare devices that looks nigh indistinguishable from its more premium cousin. Both phones, for instance, share the same 6.7-inch, 90Hz "Endless Edge" display that partially wrap around their bodies. And both also pack the same stereo speakers tuned by Waves Audio -- they might not be game-changing, but they're still an improvement over the wimpy drivers you tend to find in smartphones. And the Snapdragon 765 chipset we name-checked earlier should ensure the Edge performs more like a flagship phone than nearly any other device in Motorola's current lineup -- apart from the Edge Plus, naturally. Still, it's worth keeping in mind that phones using the popular Snapdragon 765G chipset, like LG's Velvet and the buzzy new OnePlus Nord, are marginally faster.)

Even so, the Edge packs a lot of premium flair for a decidedly non-premium asking price. That's not to say Motorola didn't have to make some noticeable changes here though. This phone's triple camera setup isn't quite as wild as what you'll find on the Edge Plus, and the company ditched mmWave 5G here so it could support the more widely available sub-6 5G networks going live around the world. That all seems pretty easy to swallow to us, but one thing's for sure: As compelling as the Edge can seem, it's going up against a new breed of high-powered, reasonably priced phones. Calling the competition stiff would be a hefty understatement -- maybe Moto should consider making that price cut permanent.

In this article: motorola, motorola edge, moto edge, smartphone, mobile, phone, verizon, unlocked, news, gear
All products recommended by Engadget are selected by our editorial team, independent of our parent company. Some of our stories include affiliate links. If you buy something through one of these links, we may earn an affiliate commission.