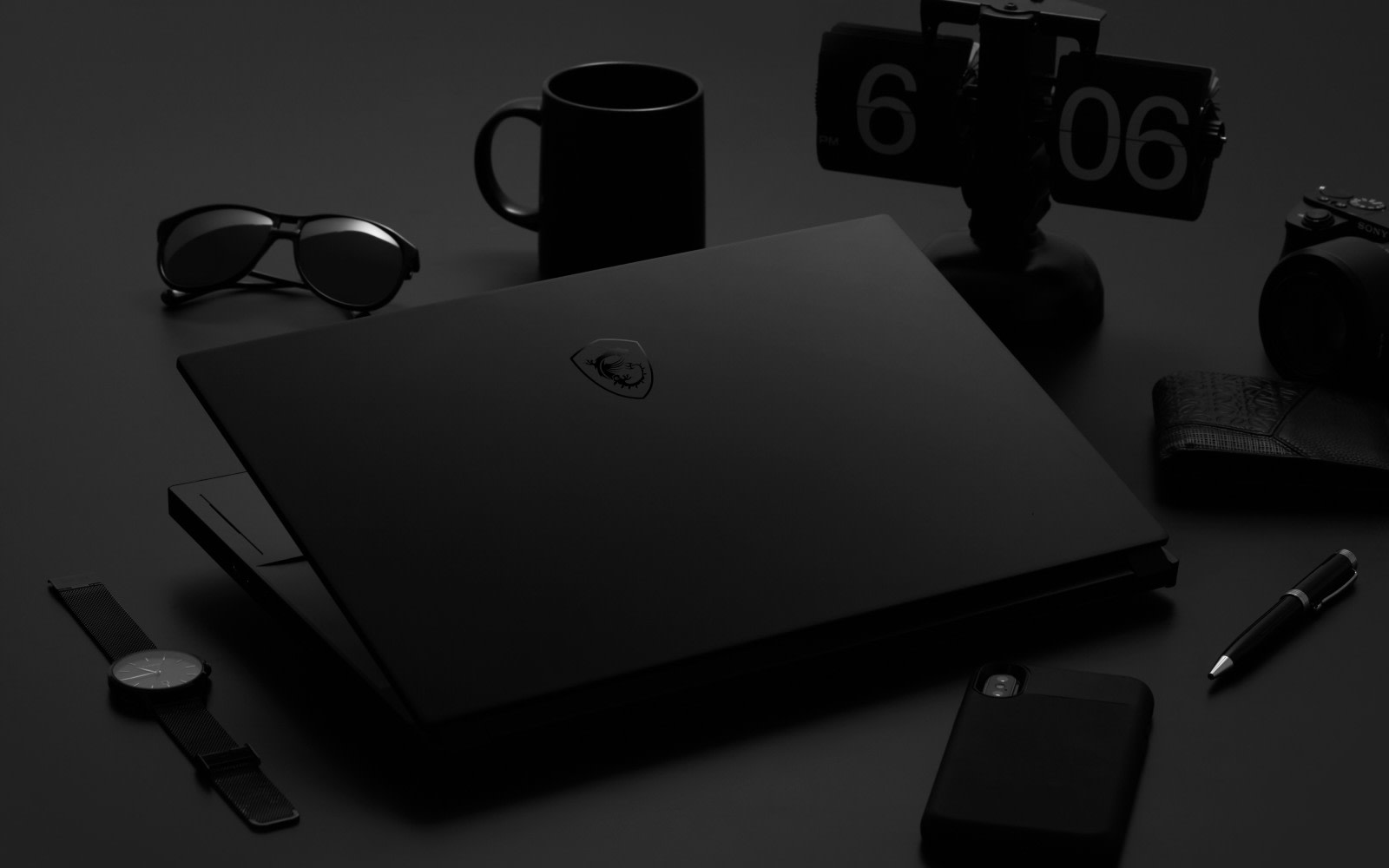 MSI is refreshing its gaming laptop lineup, including its popular GS Stealth and GE Raider series computers, to add Intel's new 10th-generation Comet Lake mobile processors and the new Super variants of NVIDIA's RTX mobile GPUs. In all, there are 12 new models to pick from, and, depending on the model, you'll be able to max it out with either a Core i9 or Core i7 processor. Similarly, you can configure several of MSI's new laptops with the RTX 2080 Super.

Intel's new 10th-generation chips feature mostly modest improvements over their predecessors. They have higher turbo frequencies by up to 500MHz and support for 2933MHz DDR4 RAM. In some situations, those enhancements should lead to performance improvements, but probably not the 50 percent gains MSI is touting. The big thing here is Intel is still manufacturing these chips using a 14nm process, whereas AMD has moved to a much more efficient 7nm process for its Ryzen 4000 series CPUs.

Similarly, NVIDIA's new Super series laptop GPUs aren't a huge change from the already excellent RTX cards you could buy inside of notebooks last year. Both the RTX 2080 Super and RTX 2070 Super have additional CUDA cores compared to their non-Super counterparts but feature slower boost clock speeds. However, they include NVIDIA's new Dynamic Boost and Advanced Optimus technologies. The former can lead to better performance in some instances.

Besides new internals, there a couple of other smaller updates. To start, the GE66 Raider and GS66 Stealth include new higher capacity 99.9Wh batteries -- which is the biggest battery you can take on a plane. They'll now also come with 300Hz Full HD display option. Considering you can equip both the GS66 Stealth and GE66 Raider with an RTX 2080 Super, a GPU that's overkill for 1080p gaming, you may actually be able to play some games at 300 frames per second to take advantage of the display's refresh rate. MSI will also sell the GS66 Stealth in a new matte "Core Black" color that's more subdued than the black and gold finish found on the GS65 Stealth.

However, the highlight of MSI's refreshed lineup is the Creator 17. The company claims the Creator 17 is the world's first laptop with a Mini LED screen, a relatively new display technology that has some of the same benefits of OLED for significantly less money. On paper, there's a lot to like about the display. It's a 17-inch 4K screen with a peak brightness of more than 1000 nits, 100 percent DCI-P3 coverage and HDR 1000 certification. Engadget Senior Editor Devindra Hardawar got a chance to see the Creator 17 at CES 2020. At the time, he said the display looked "brighter than any laptop I've ever seen." You'll be able to pair the Creator 17's display with a GeForce RTX 2080 Super and Core i7-10875H processor. Like with its gaming laptops, MSI is also refreshing the Creator 15M and 17M with Intel's new 10th-generation Comet Lake chips and NVIDIA's new RTX Super cards.

You'll be able to purchase all of MSI's new laptops starting on April 15th.

In this article: personal computing, MSI, Intel, NVIDIA, AMD, Intel 10th gen, laptop, RTX 2080 Super, news, gear, gaming
All products recommended by Engadget are selected by our editorial team, independent of our parent company. Some of our stories include affiliate links. If you buy something through one of these links, we may earn an affiliate commission.