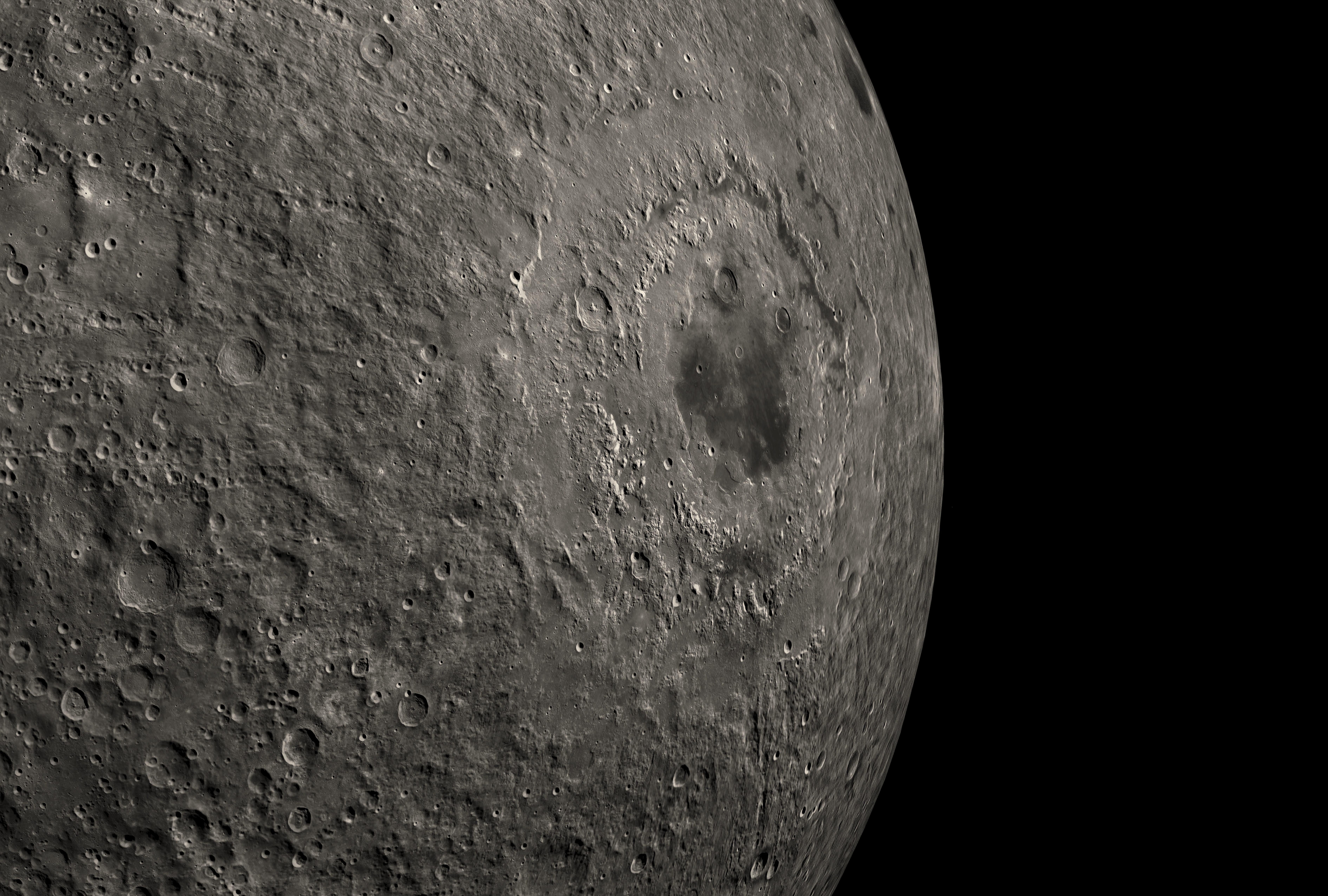 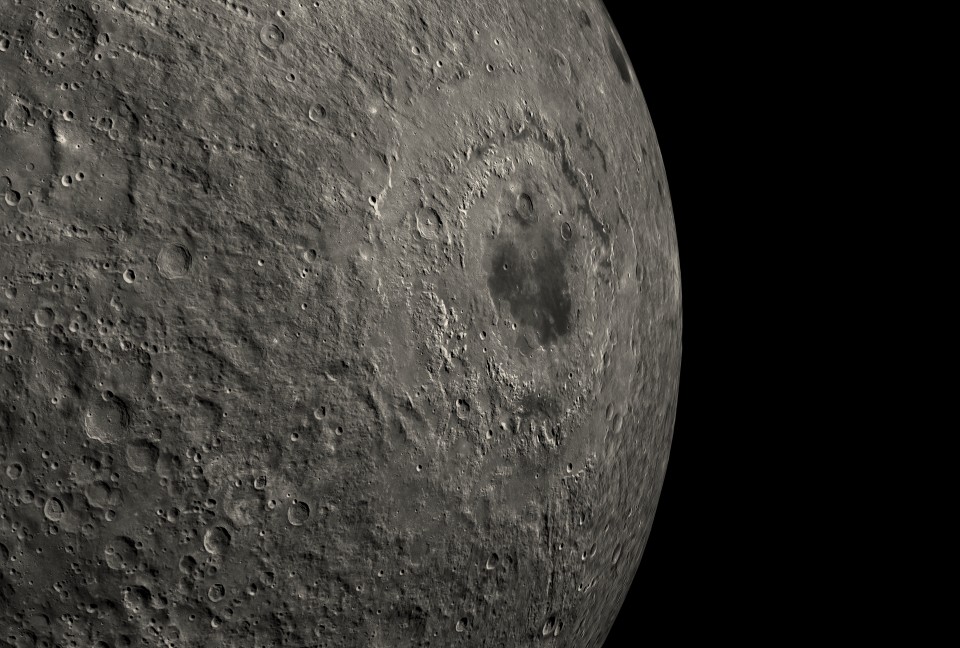 Astronomers have been aware of water ice present on the surface of the Moon, but it had only ever been discovered in deep, perpetually shadowed impact craters at its poles. That water could be exposed to intense solar radiation in Luna’s practically nonexistent atmosphere and not boil off into space seemed unlikely, at the very least. However, a recent mission by NASA’s Stratospheric Observatory for Infrared Astronomy (SOFIA) has confirmed just that, the space agency announced on Monday.

“Today, we are announcing the important discovery by SOFIA, that the previously detected hydrogen on the sunlit surface is located in water molecules,” Paul Hertz, director of the Astrophysics Division in the Science Mission Directorate at NASA, said during a press conference. “This discovery raises new questions about how water is created on the surface of the moon, and how it can persist in the harsh airless sunlight conditions of the lunar surface.”

SOFIA is an airborne observatory that uses a modified Boeing 747SP to fly a 100 inch (2.5 meter) telescope 45,000 feet into the atmosphere where it conducts surveys in the far infrared band of the electromagnetic spectrum. Previous surveys had detected the presence of hydrogen on the lunar surface via hydration, however, because those spectrographic techniques utilized infrared at the 3 micron wavelength, researchers were unable to determine whether that was hydrogen as present in H2O (aka water) or hydrogen as present in OH (hydroxyl), a close chemical cousin. SOFIA’s 6-micron wavelength survey confirmed the presence of water within Clavius Crater by “identifying the chemical fingerprint unique to the water molecule,” Hertz said. What’s more, it was found in concentrations ranging from 100 to 412 parts per million — roughly 12 ounces of liquid in a cubic meter of lunar soil or about 100 times drier than the Sahara.

“Without a thick atmosphere, water on the sunlit lunar surface should just be lost to space,” Casey Honniball, the lead author and postdoctoral fellow at NASA’s Goddard Space Flight Center, said in a statement. “Yet somehow we’re seeing it. Something is generating the water, and something must be trapping it there.”

NASA researchers already have a few ideas as to how that water might be getting made. It could be arriving aboard the micrometeorites that routinely rain down upon the lunar surface and are being protected from the harsh environment within pencil tip sized beads of glass formed during impact. Or, it could be created on the lunar surface itself where hydrogen arriving on solar wind reacts with oxygen-bearing minerals in the Moon’s regolith to create hydroxyl which is then bombarded with solar radiation to convert it into water.

“Understanding the source of water and its retention helps piece together the broader history and role water plays in our solar system and on other elements bodies like asteroids,” Honniball continued. It “may have implications for human exploration.”

“Water is extremely critical for deep space exploration,” Jacob Bleacher, chief exploration scientist for the Human Exploration and Operations Mission Directorate, noted. “It's a resource of direct value for our astronauts.” Water can be converted into breathable oxygen as well as burnable fuel or just used a drinkable liquid. However, water is heavy which makes launching it out of our gravity well aboard spacecraft an expensive and energy intensive venture.

“Anytime we don't need to pack water for our trip,” Bleacher continued, “we have an opportunity to take other useful items with us. For instance payloads to do more science. So you can imagine, easily being able to use water that is already at the moon, would be a big help for us.”

NASA must also determine how easy it is to actually access these sources of water. Whether Artemis crew members can simply process the lunar top soil to extract liquid water or will have to mine water ice out of frozen craters — literal holes where the sun don’t shine — will make a big difference in the planning and execution of future lunar missions.

“It was, in fact, the first time SOFIA has looked at the Moon, and we weren’t even completely sure if we would get reliable data, but questions about the Moon’s water compelled us to try,” Naseem Rangwala, SOFIA’s project scientist at NASA's Ames Research Center, said in a statement. “It’s incredible that this discovery came out of what was essentially a test, and now that we know we can do this, we’re planning more flights to do more observations.”

In this article: moon, Paul Hertz, Artemis, Jacob Bleacher, SOFIA, water, Naseem Rangwala, NASA, Casey Honniball, news, tomorrow
All products recommended by Engadget are selected by our editorial team, independent of our parent company. Some of our stories include affiliate links. If you buy something through one of these links, we may earn an affiliate commission.