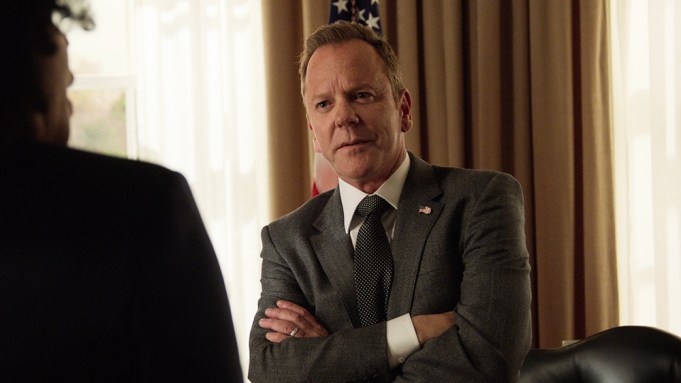 Netflix has removed an episode of the political thriller Designated Survivor from its streaming service in Turkey following a demand from a regulator. It did so to comply with local law, it told Variety in a statement.

The episode in question, the seventh one of season two, depicts a fictional Turkish president who manipulates the US president (played by Kiefer Sutherland) into sending a political opponent back to Turkey. It's still available on Netflix in all other countries.

The streaming giant revived Designated Survivor as an Netflix Original after ABC axed the show following a two-season run, but only kept it alive for one more season before pulling the plug. The company has picked up several projects from Turkey, including teen dramedy Love 101 and supernatural drama The Protector.

Netflix said in a transparency report in February it had only removed shows and movies nine times in its history over government takedown requests. Perhaps most notably, it yanked an episode of Patriot Act with Hasan Minhaj that criticized Saudi Arabia, but only in that country.

In this article: designated survivor, designatedsurvivor, government takedown request, governmenttakedownrequest, takedown, takedown request, takedownrequest, services, news, entertainment
All products recommended by Engadget are selected by our editorial team, independent of our parent company. Some of our stories include affiliate links. If you buy something through one of these links, we may earn an affiliate commission.