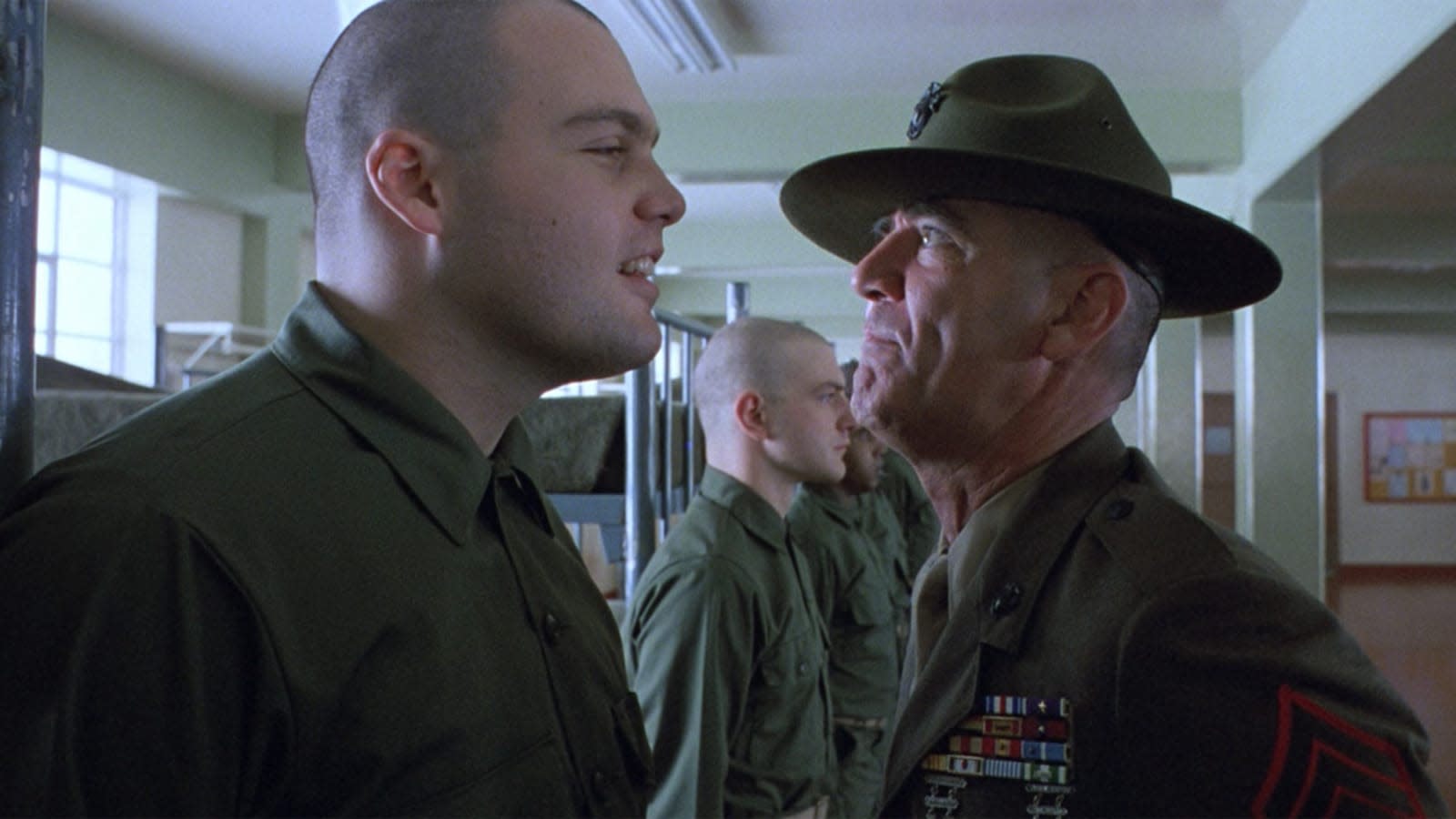 Netflix hit the headlines last year when it pulled an episode of Patriot Act with Hasan Minhaj that was critical of Saudi Arabia from its streaming service in the country. As it turns out, the company has only ever removed titles or episodes nine times after formal takedown requests from governments.

It has done so most often in Singapore, removing five items including The Last Temptation of Christ (which is banned in the country), Brazilian comedy The Last Hangover and a trio of weed-related shows, because cannabis is illegal there. Netflix has also pulled The Bridge in New Zealand (which deems the Scandanavian series "objectionable"), Full Metal Jacket in Vietnam and Night of the Living Dead in Germany. All of the requests had been made in the last five years.

Netflix removes an item if it receives a written government takedown demand and can't otherwise reach an agreement with authorities, as it wants to abide by local laws. However, it does fight those takedown requests. It took Brazil to court over one related to The First Temptation of Christ, a satire that depicts Jesus as a gay man. The nation's Supreme Court ruled in Netflix's favor last month, allowing it to keep the movie in its streaming library there.

The company laid out the requests and its compliance with them in an environmental, social and governance report, which it will publish once a year. The report also covers Netflix's environmental impact and energy use, as well as diversity in terms of its workforce and output.

In this article: business, entertainment, full metal jacket, fullmetaljacket, government takedown request, governmenttakedownrequest, netflix, patriot act with hasan minhaj, patriotactwithhasanminhaj, takedown, takedown request, takedownrequest, takedowns
All products recommended by Engadget are selected by our editorial team, independent of our parent company. Some of our stories include affiliate links. If you buy something through one of these links, we may earn an affiliate commission.