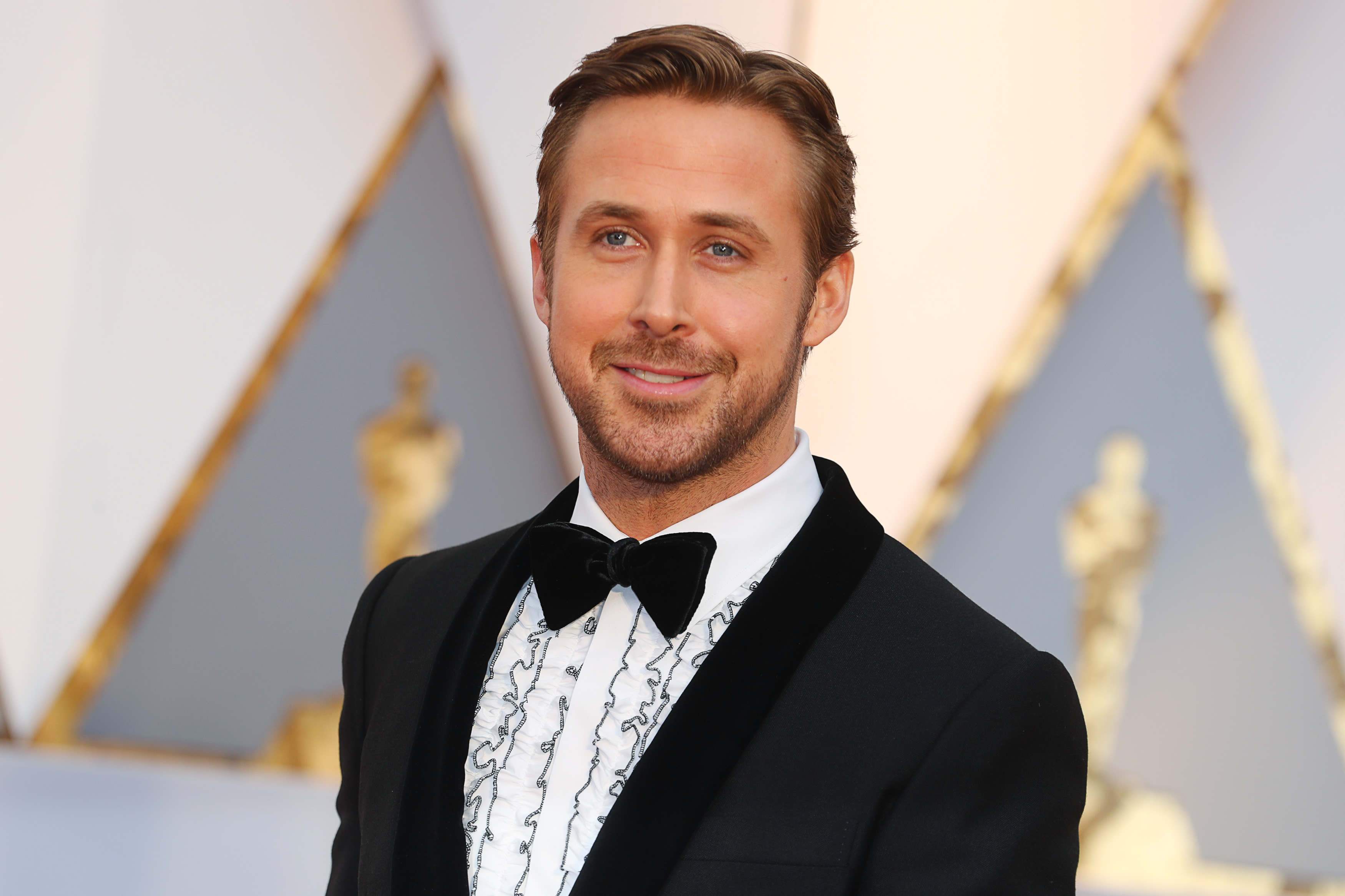 Netflix’s first $200 million-plus film is coming from a duo known for helming box office hits: Avengers: Endgame and Infinity War directors Joe and Anthony Russo. The Gray Man will pit Ryan Gosling and Chris Evans against each other as dueling assassins, Deadline reports. Based on the popular book series by Mark Greaney, the film aims be an action entry with the scale of a James Bond film. That’s a bold goal for Netflix, but it’s not surprising to see the company throwing more money at blockbusters after hits like Extraction (which the Russos wrote and produced), The Old Guard and 6 Underground. Even the big-budget stinkers like Bright ultimately helped Netflix attract more subscribers.

The company is also riding a wave of pandemic-related success — now that we can’t go to the theater easily, or do much of anything else outside, streaming video is practically our default entertainment option. Netflix announced yesterday that it gained 10 million subscribers over the last quarter, and a whopping 26 million during the first half of 2020.

If all goes well, The Gray Man could be the start of a major franchise for Netflix. According to Deadline, Gosling is also expect to return for future films, if they happen. Production is expected to kick off this fall or next spring, depending on COVID-19 restrictions, so don’t expect to see a finished product until the end of 2021 at the earliest.

In this article: Netflix, The Gray Man, Joe Russo, Anthony Russo, Ryan Gosling, Chris Evans, news, entertainment
All products recommended by Engadget are selected by our editorial team, independent of our parent company. Some of our stories include affiliate links. If you buy something through one of these links, we may earn an affiliate commission.