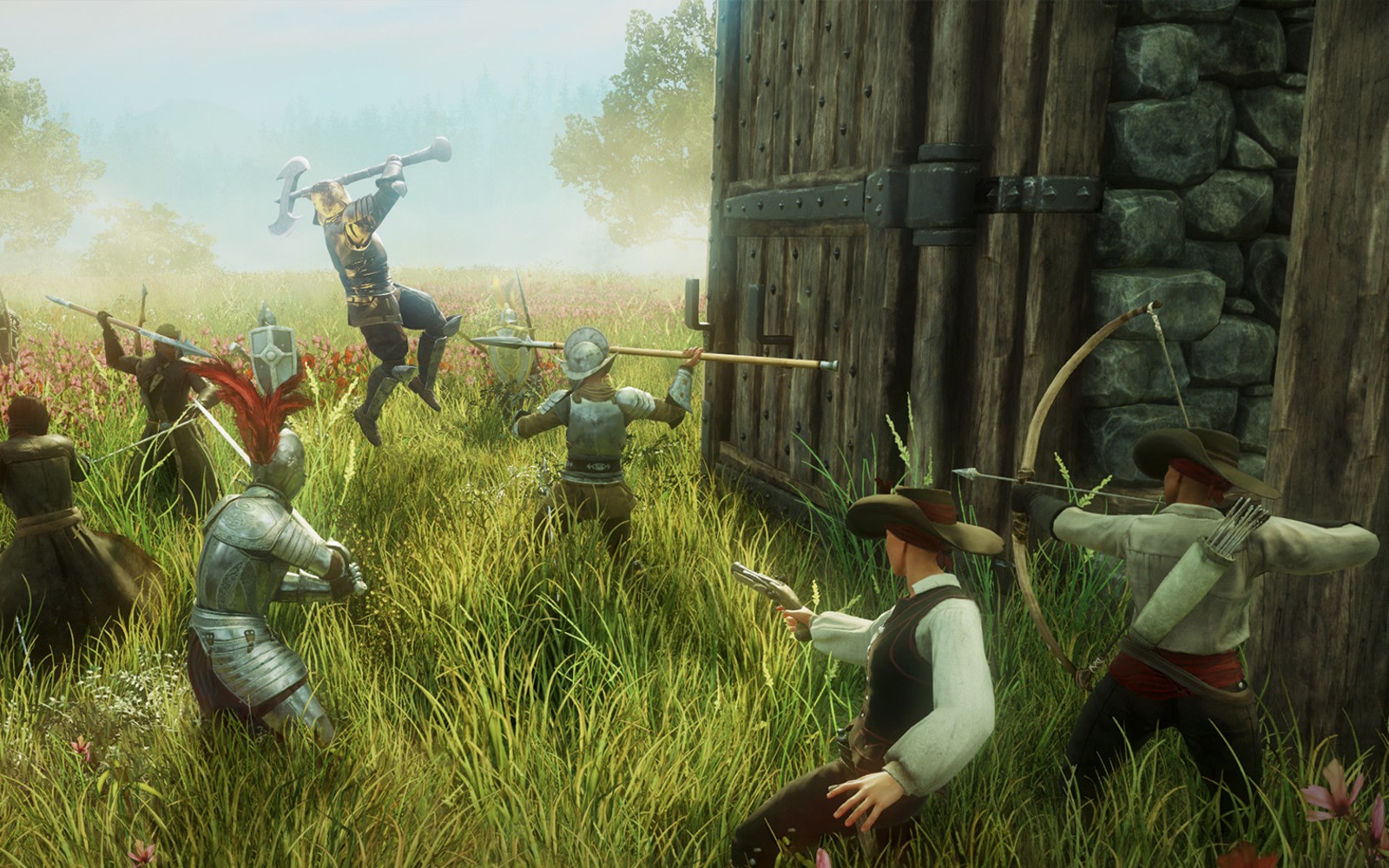 Amazon is once delaying its upcoming colonial online RPG New World (via PCGamer). The company's Amazon Games studio says it now plans to release the game sometime in the spring of 2021. It's also delaying the title's final beta test to that same time frame.

The decision comes on the back of player feedback, with Amazon Games studio director Rich Lawrence saying the developer wants to spend the extra time adding more mid and endgame content to the title. "We want our players to feel completely immersed in the game, and know that our studio stands for quality and lasting gameplay you can trust -- and that means added time to get things where we want them before we fully release," he said.

When Amazon first announced New World, it initially planned to release the MMO in May 2020. Earlier this year, the company delayed the game to August 25th due to the coronavirus pandemic. As a kind of apology for the latest delay, people who signed up for New World's open beta, pre-ordered the game or took part in its alpha test will be able to play the RPG in its current state for "a limited period" starting on August 25th.

The delay comes a week-and-a-half after Amazon took the unusual step of rolling back the availability of its hero-based shooter Crucible following a rough launch. As of July 1st, the game is once again in closed beta so that developer Relentless can polish its gameplay. Amazon Games has been working on New World for more than four years. With how much massively online games cost to develop, it's understandable that the studio would want to take more time to give the project a chance at success.

In this article: amazon, video games, New World, internet, mmorpg, MMO, online rpg, crucible, news, gaming
All products recommended by Engadget are selected by our editorial team, independent of our parent company. Some of our stories include affiliate links. If you buy something through one of these links, we may earn an affiliate commission.