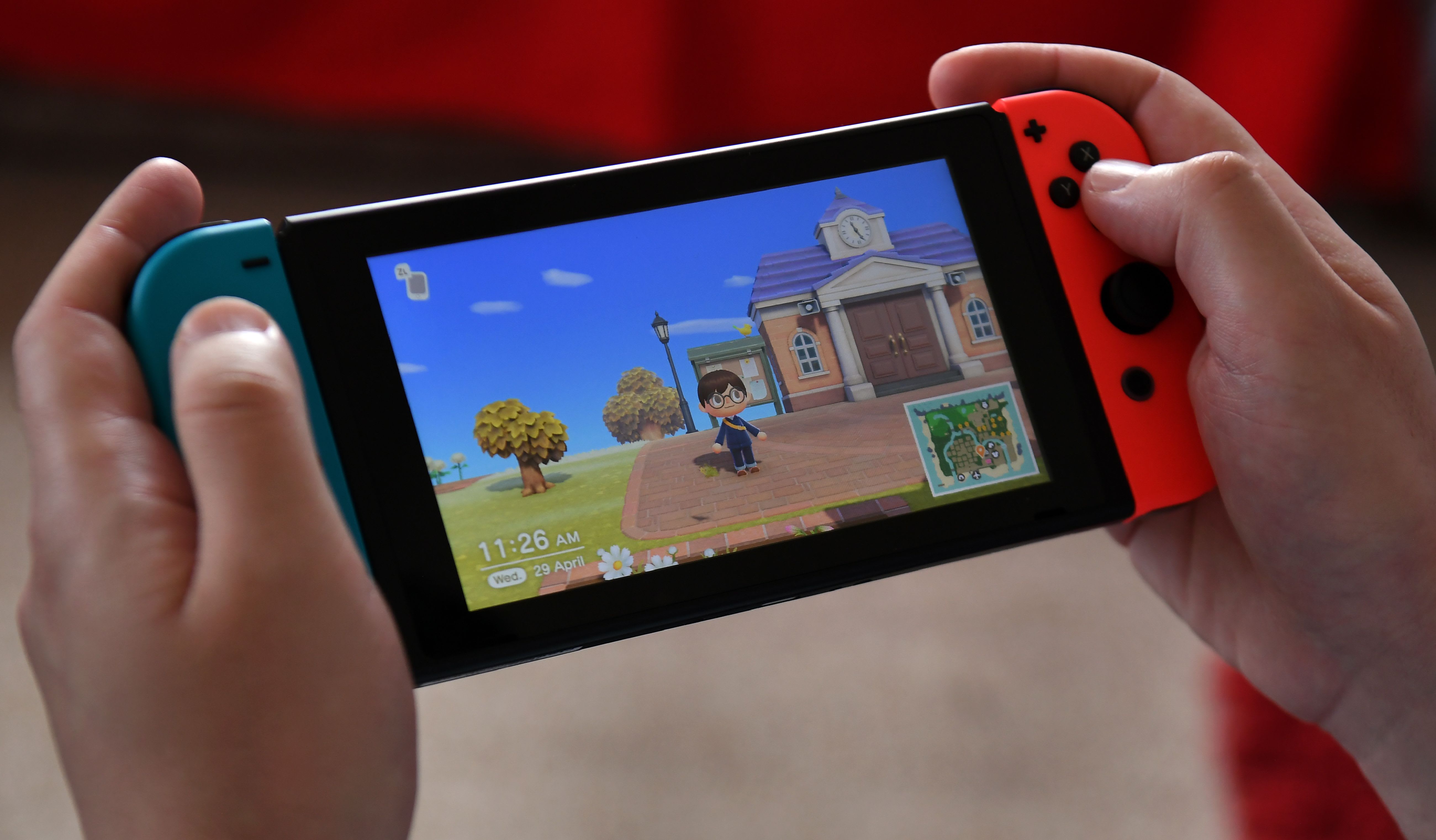 Nintendo is back on its intellectual property flex, after it filed two lawsuits last week against Switch hackers selling software to play pirated video games. Court documents obtained by Polygon show that one lawsuit was filed in an Ohio court against the alleged operator of a site called UberChips, while the second was filed in a Seattle court against a number of anonymous defendants from different websites, all of which sell products from a hacking group called Team Xecuter.

According to the documents, these products let users bypass measures designed to prevent the “unauthorized access and copying” of Nintendo games. In doing so, they can then download an unauthorized operating system and play pirated games.

This isn’t the first time Nintendo has honed its attention on unauthorized sellers. Back in 2019 it sued subscription-based games download service RomUniverse for “illegally” offering Nintendo games on its platform. In the past we’ve also seen the company crack down on indie creators and leisure services, as well as straight-up copycats.

As Polygon reports, this latest case sees Nintendo seeking $2,500 for every trafficking violation enabled by the defendants, plus a permanent injunction against these type of website. That could add up to a very hefty fine, and once again send a message to other and would-be pirates that Nintendo isn’t messing around when it comes to protecting its intellectual property.

In this article: Nintendo, Switch, hackers, lawsuit, sue, copyright, infringement, intellectual property, piracy, news, gaming, gear
All products recommended by Engadget are selected by our editorial team, independent of our parent company. Some of our stories include affiliate links. If you buy something through one of these links, we may earn an affiliate commission.